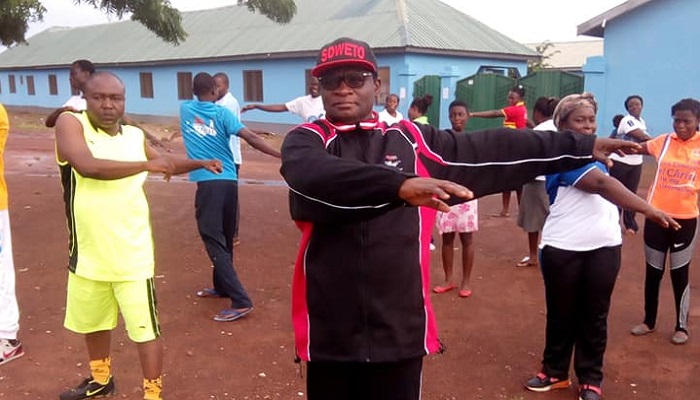 The Walewale Area, under the leadership of Evangelist Francis Yaw Adu, has organised a 5-day holistic retreat for ministers and wives in the Area from September 18 to 22, 2018.

The multifaceted retreat was officially opened with an orientation for all newly-assigned ministers and wives in the Area to equip and orient them for an effective ministry in Walewale Area, in particular, and in the northern part of Ghana,in general.

The second day of the retreat was earmarked for Walewale Area ministers and wives who were already serving in the Area. Speaking to the participants on the topic; “When The Spirit Takes Over” with 2 Chronicles 5:1-14 and 2 Chronicles 7:1-6 as his anchor texts, the Walewale Area Head, Evangelist Francis Yaw Adu noted that the ultimate objective for ministry work is to take members to the presence of God.

He added that when the Spirit takes over the presence of God is greatly felt in the lives of members and in the Church; in so doing, the Church would become a dynamic one and the minister’s ministry would be fruitful.

The retreat did not only include word ministrations and intensive prayer sessions, but there were also sessions for practical ministry (Pastoralia) and to address some issues of concern. In addition, there presentations on District Statistical Report Writing and resolution of some infrastructural (Estate) issues in the Area.

A marriage seminar was organised for all Walewale Area Ministers and Wives on September 21, 2018. The results of the fruitful deliberations during the session were compiled into a working document for the Walewale Area on what ministers and wives expect from each other in marriage and ministry.

The Ministers and Wives’ retreat was climaxed with a 10-kilometre health walk and fitness session.