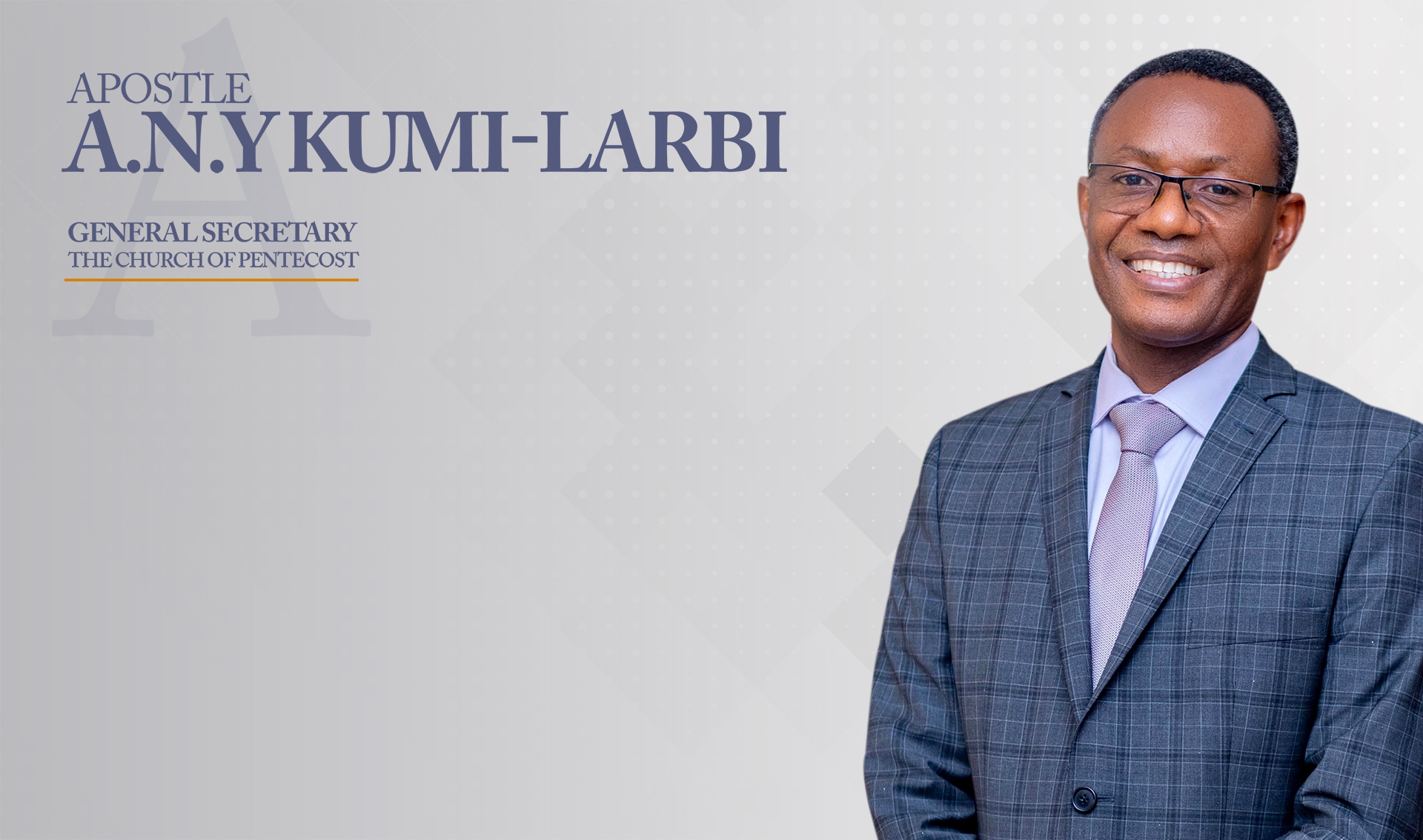 Apostle Alexander Nana Yaw Kumi-Larbi is the General Secretary of The Church of Pentecost.

Before his call into the full-time ministry of The Church of Pentecost in 1999 and later into the Office of Apostle in 2013, he worked as a Civil Engineer. Alexander Nana Yaw Kumi-Larbi holds a Master of Science degree in Infrastructural Planning and Bachelor of Science Degree in Civil Engineering.

He also served as a Field Assistant of the Church in Germany from 1996 to 1997, where he helped in nursing the churches in Stuttgart and its environs. As a minister, he has served at stations like Kojokrom, Awoshie, Michel Camp and Asamankese. Alexander Nana Yaw Kumi-Larbi remains a member of the Ghana Institute of Engineers and still employs his rich experience in Civil Engineering to support the kingdom business by serving as a Consulting Engineer for the Church.

Apostle Kumi-Larbi has served at five stations and is also an ex-officio member of all Boards and Committees of the Church. He is married to Rose Dansoa Kumi-Larbi, and together, they have been blessed with four male children. 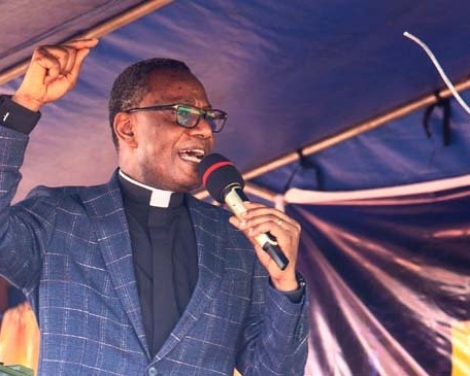 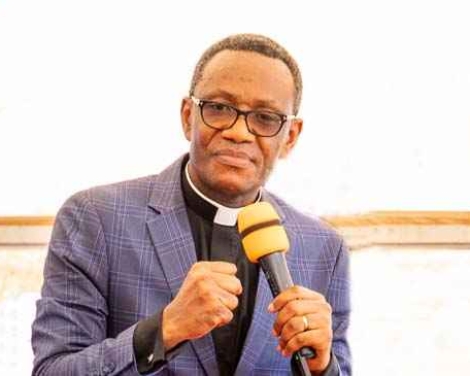