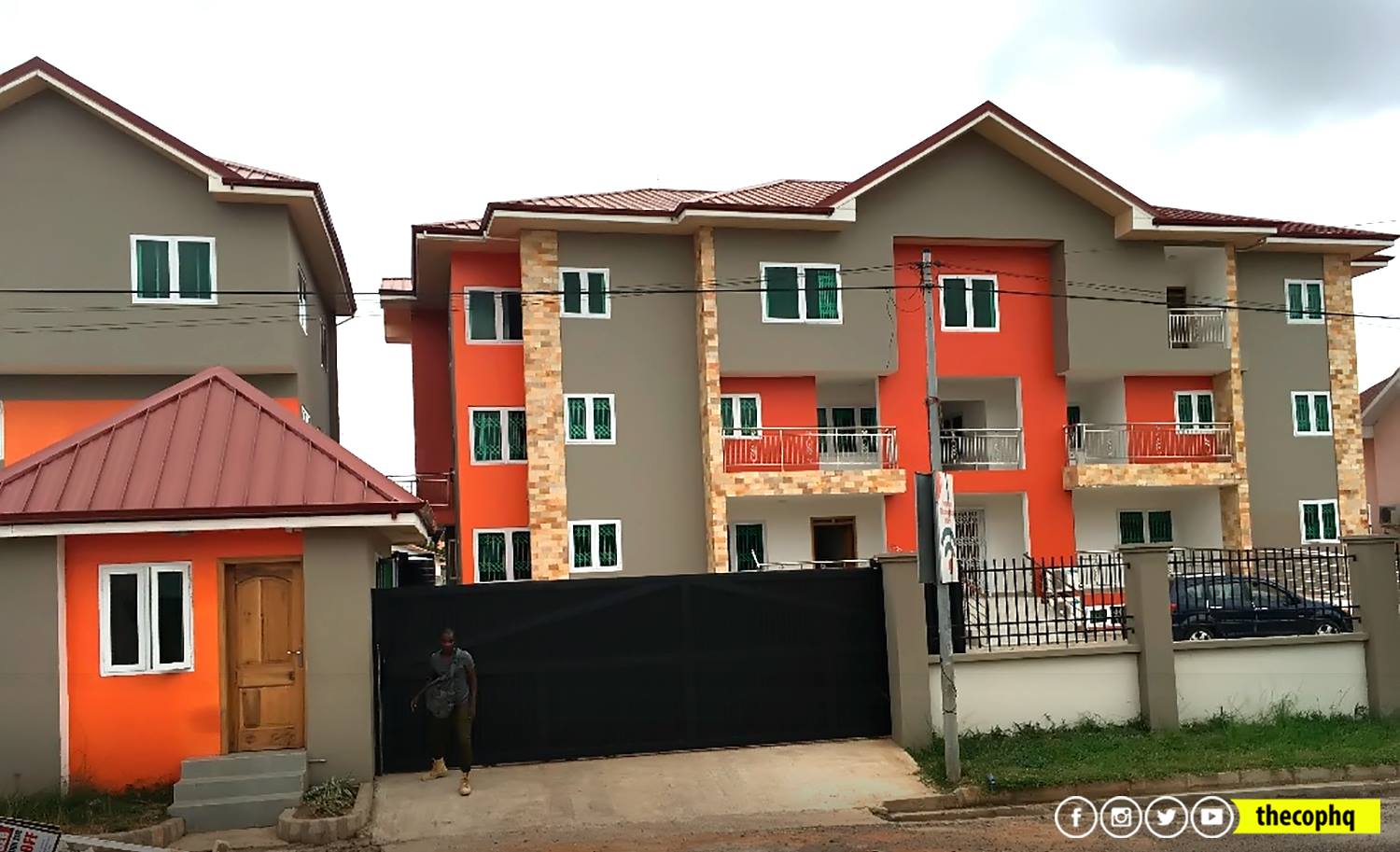 The ultra-modern Missions Transit Quarters located at Oleander street, East Legon, was previously the official residence of the International Missions Director until 2006 when it was converted into a transit quarters for Missionaries and National Heads.

Due to the progressive dilapidation of the old structure, the Missions Board approved the complete demolishing of the structure and the rebuilding of a new one. The actual work as a result began in February 2017 and was completed in August 2018.

The building is made up of about 20 rooms in the main house, all en suite, 2 conference Halls, one kitchen, a parking area with a capacity to park 20 cars. All the rooms are fully furnished with Wi-Fi access for internet.