This is a further division of the Area which is headed by a Pastor or an Overseer. The District Pastor/Overseer administers the district with the assistance of a six-member District Executive Committee. The highest decision-making body is the District Presbytery.

The District Presbytery, which is the highest policy-making body in the District, decides on all matters affecting the growth, development and welfare of the Local congregations. It also receives and approves reports submitted by the various organs of the Church in the District. It consists of the minister, his wife, Elders, Deacons and Deaconesses in the District.

The worship Centre are a local congregation that has the status of a District, widely referred to as “One Assembly District” It is also headed by a Resident Minister or Overseer. The Worship Centres are usually assigned to ministers of the church on secondment.

The Church of Pentecost currently has 69 administrative areas in Ghana alone and 107 worldwide in 105 nations including Ghana. 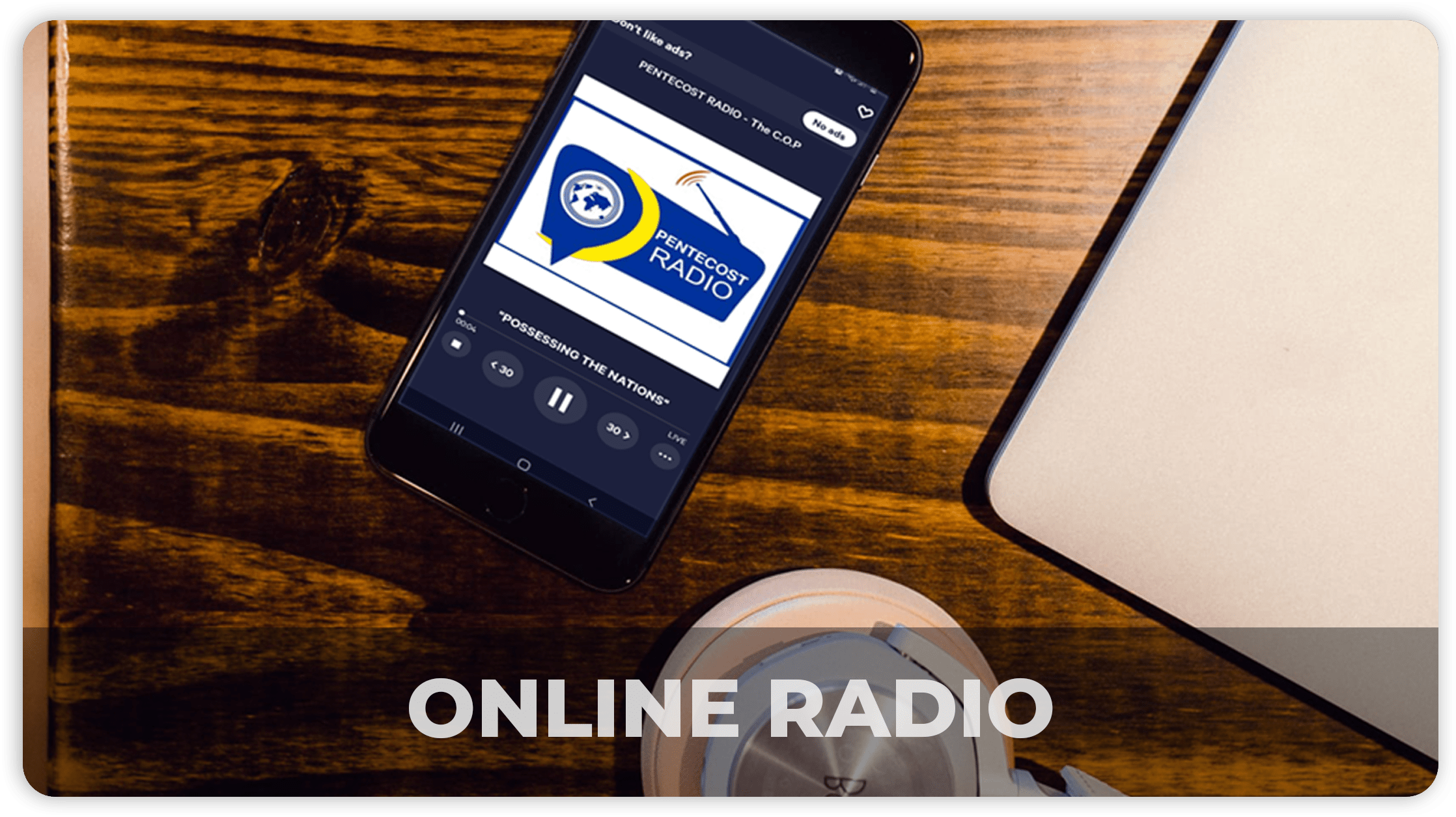 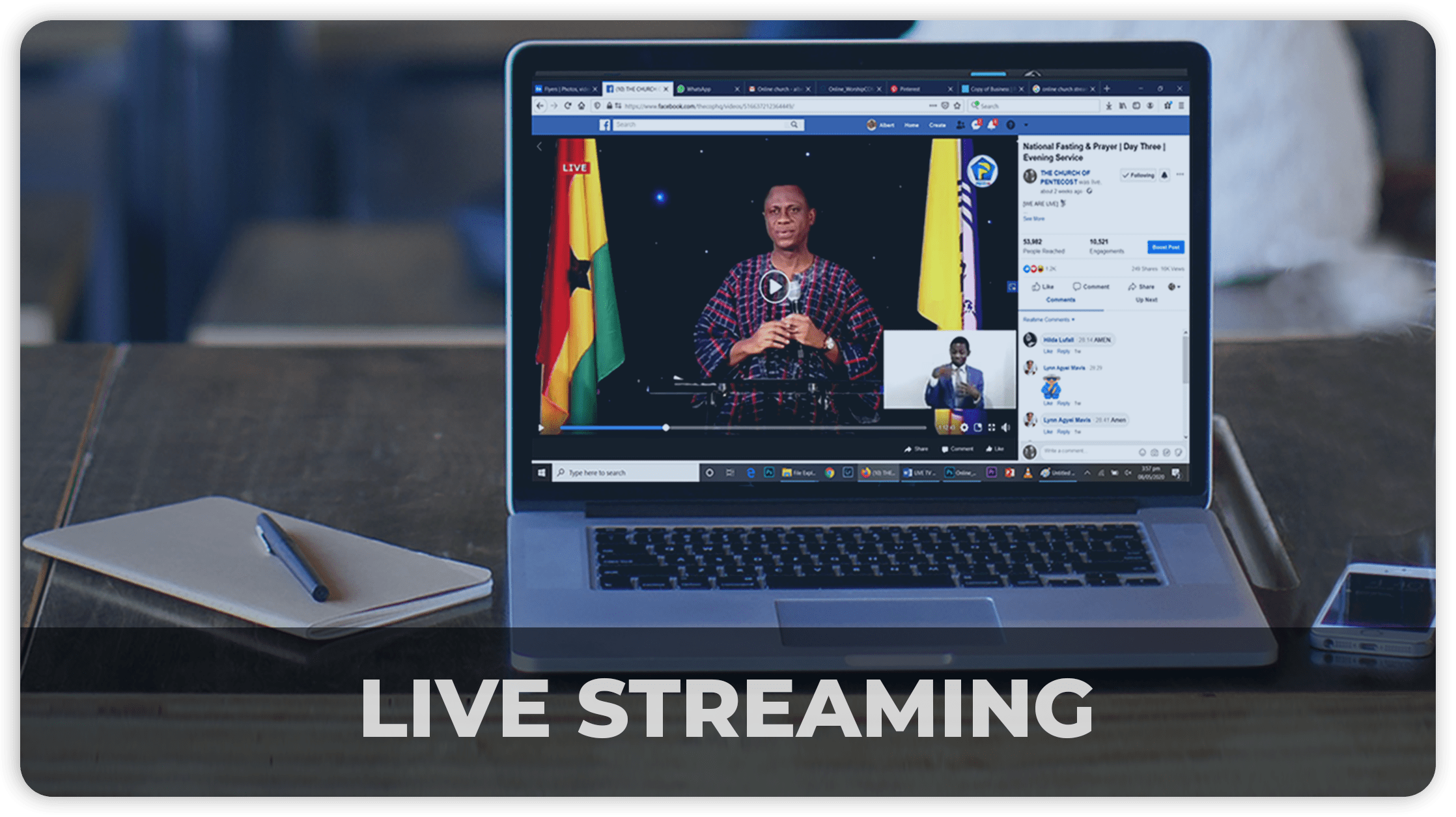 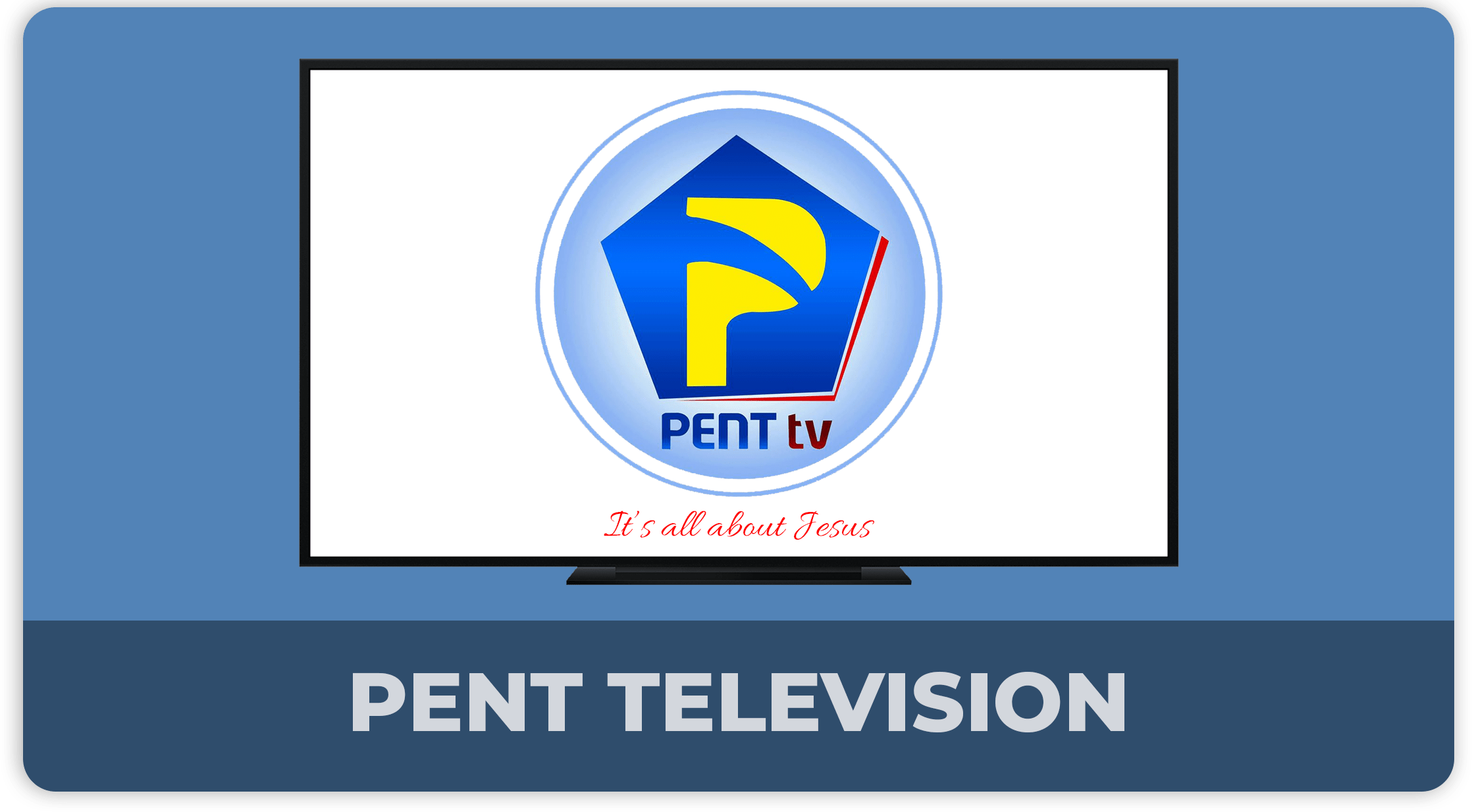 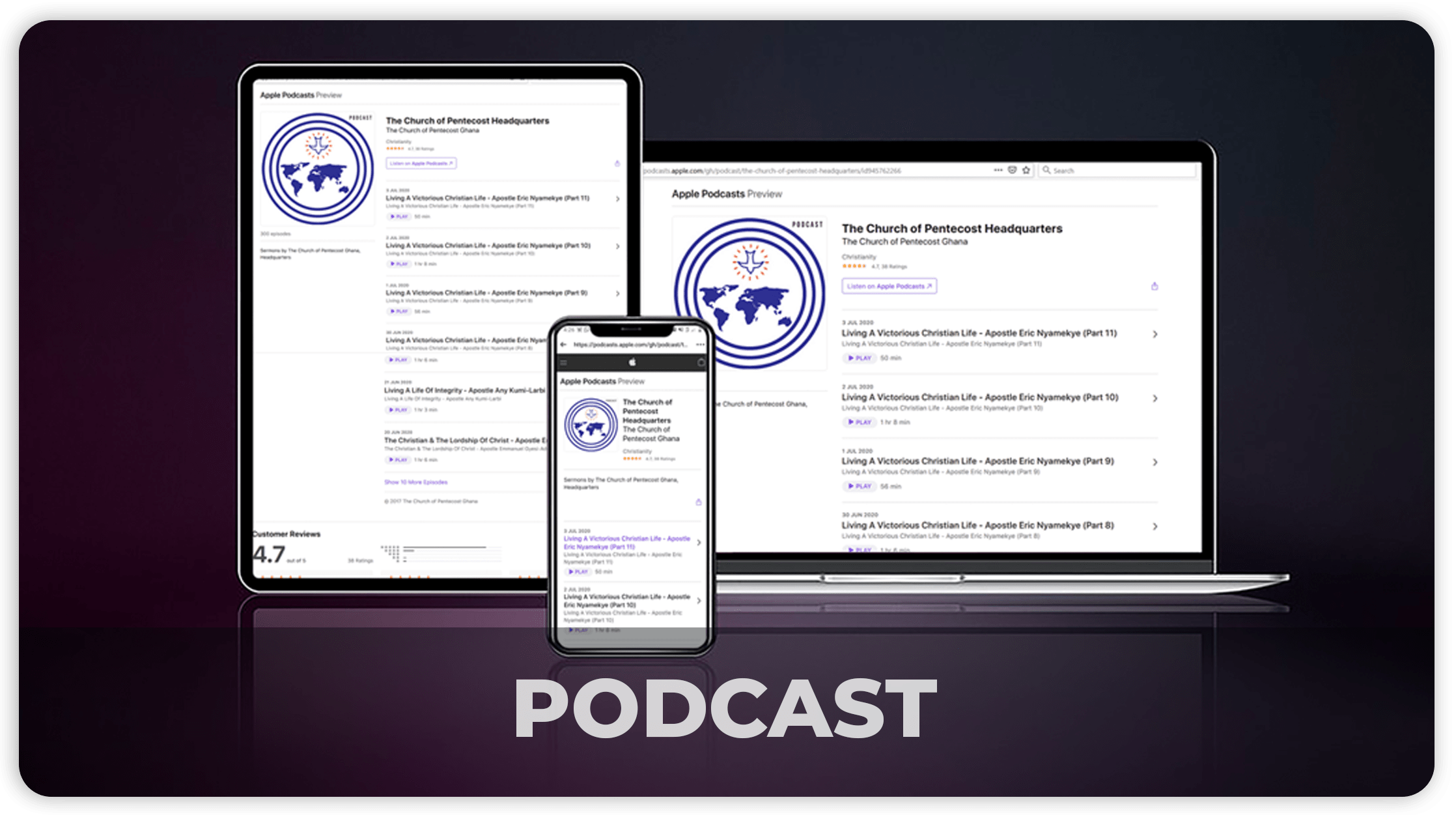 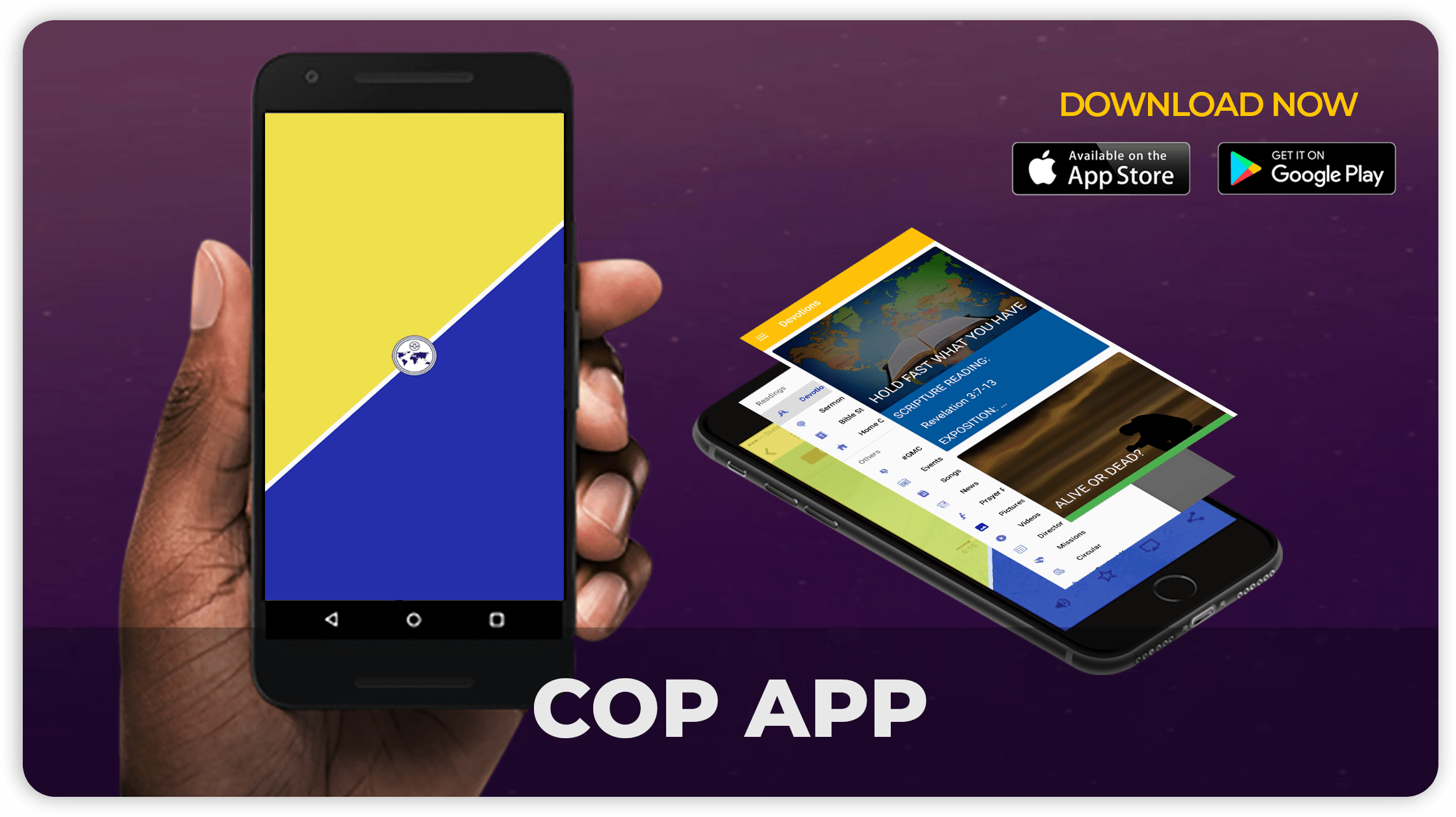 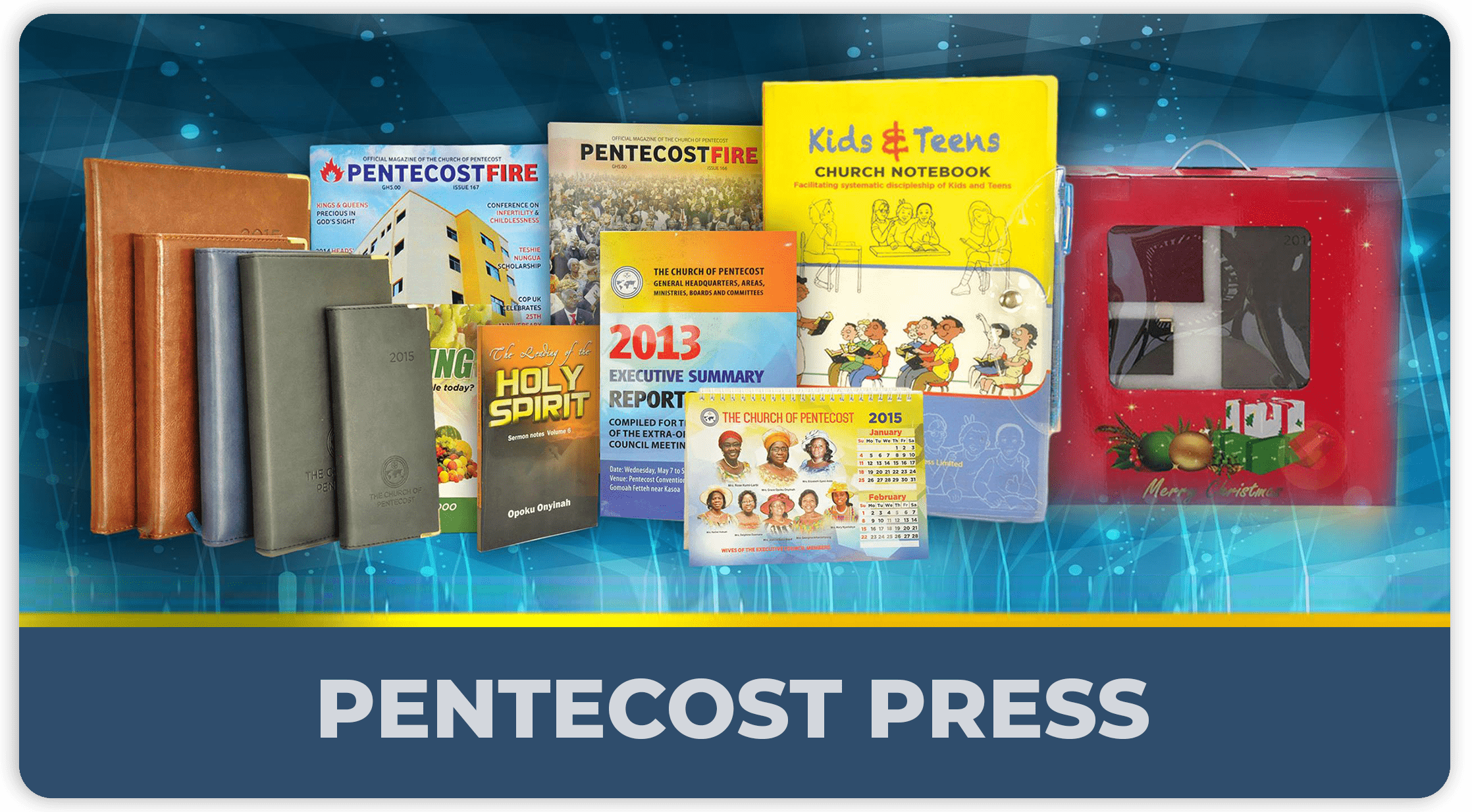 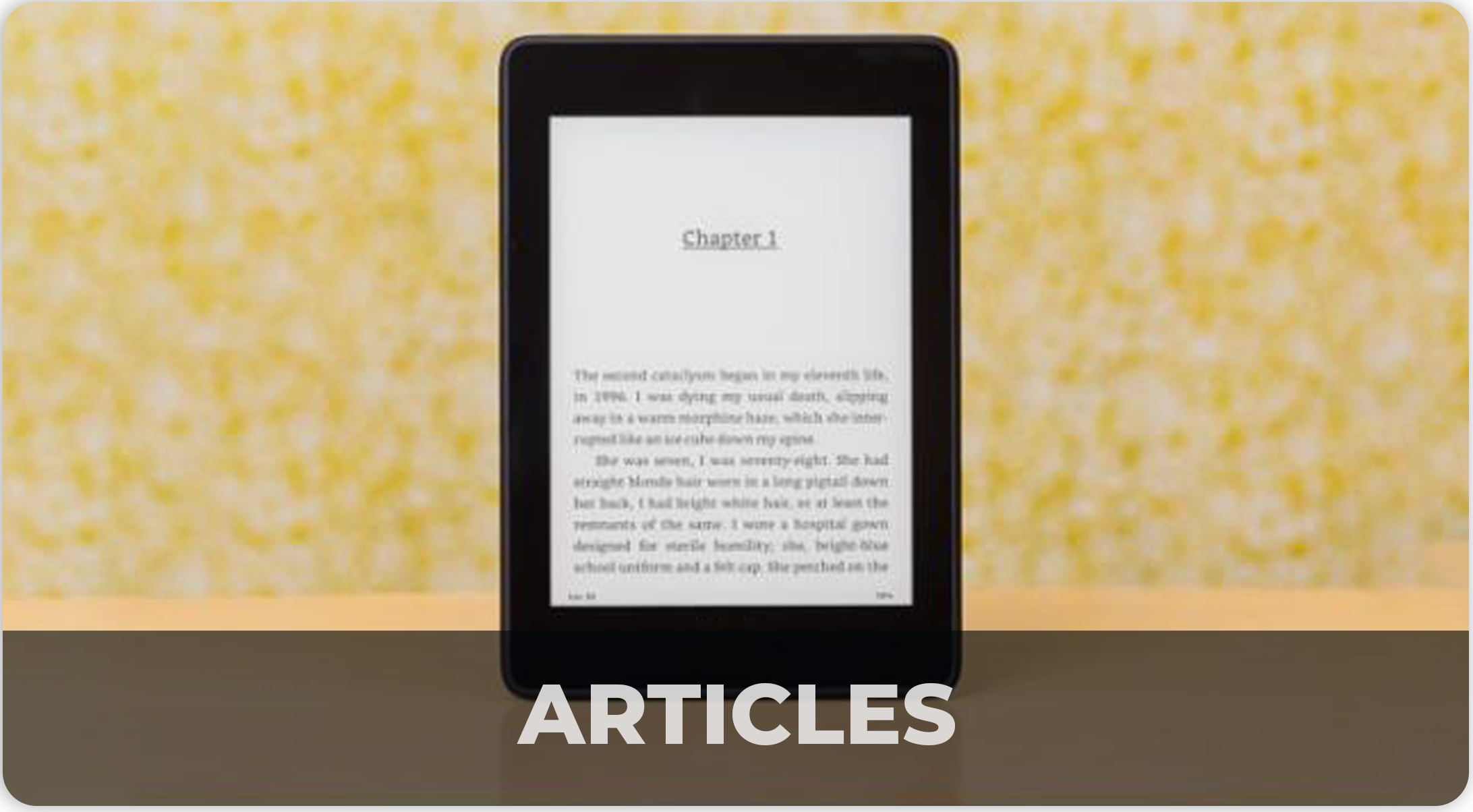 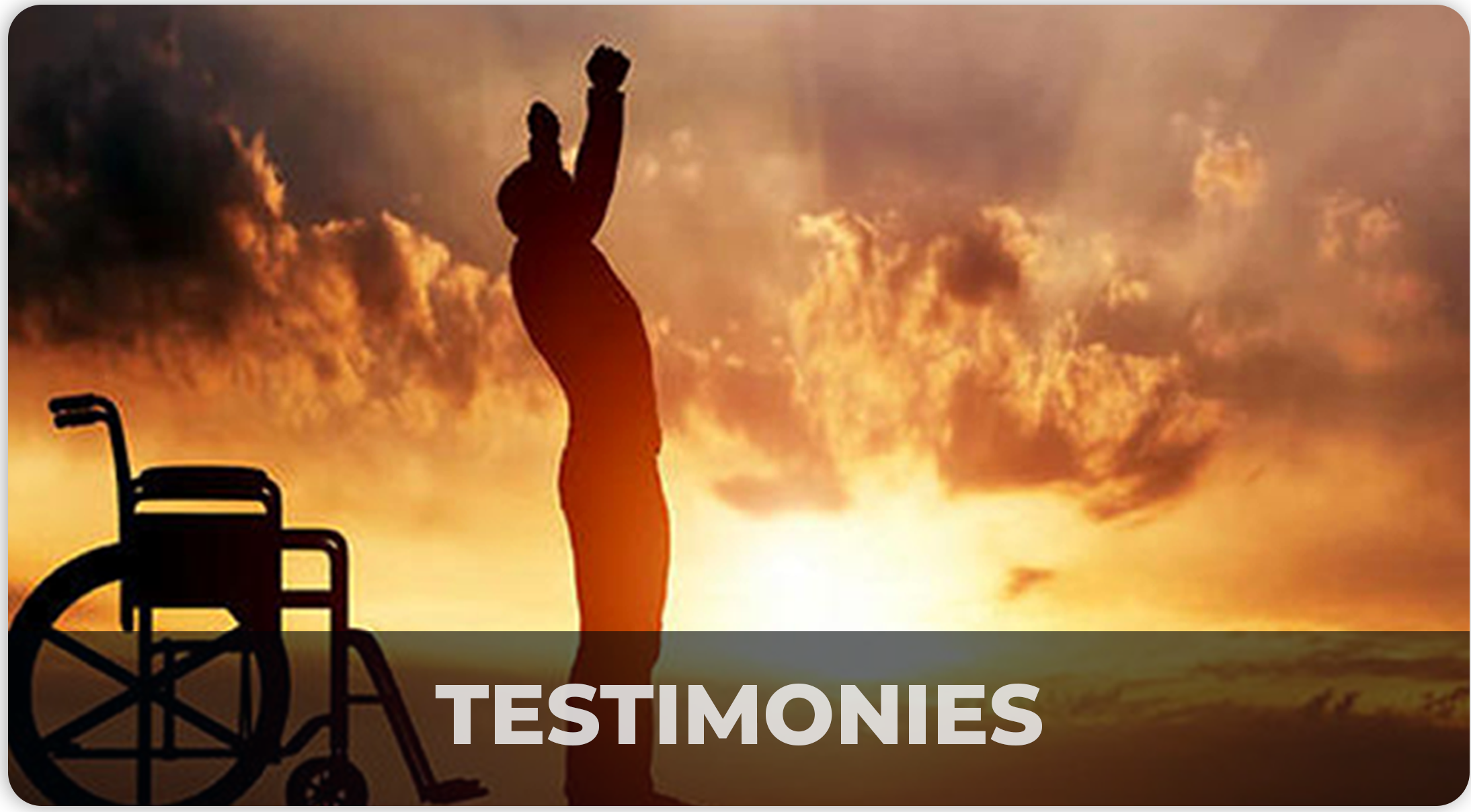 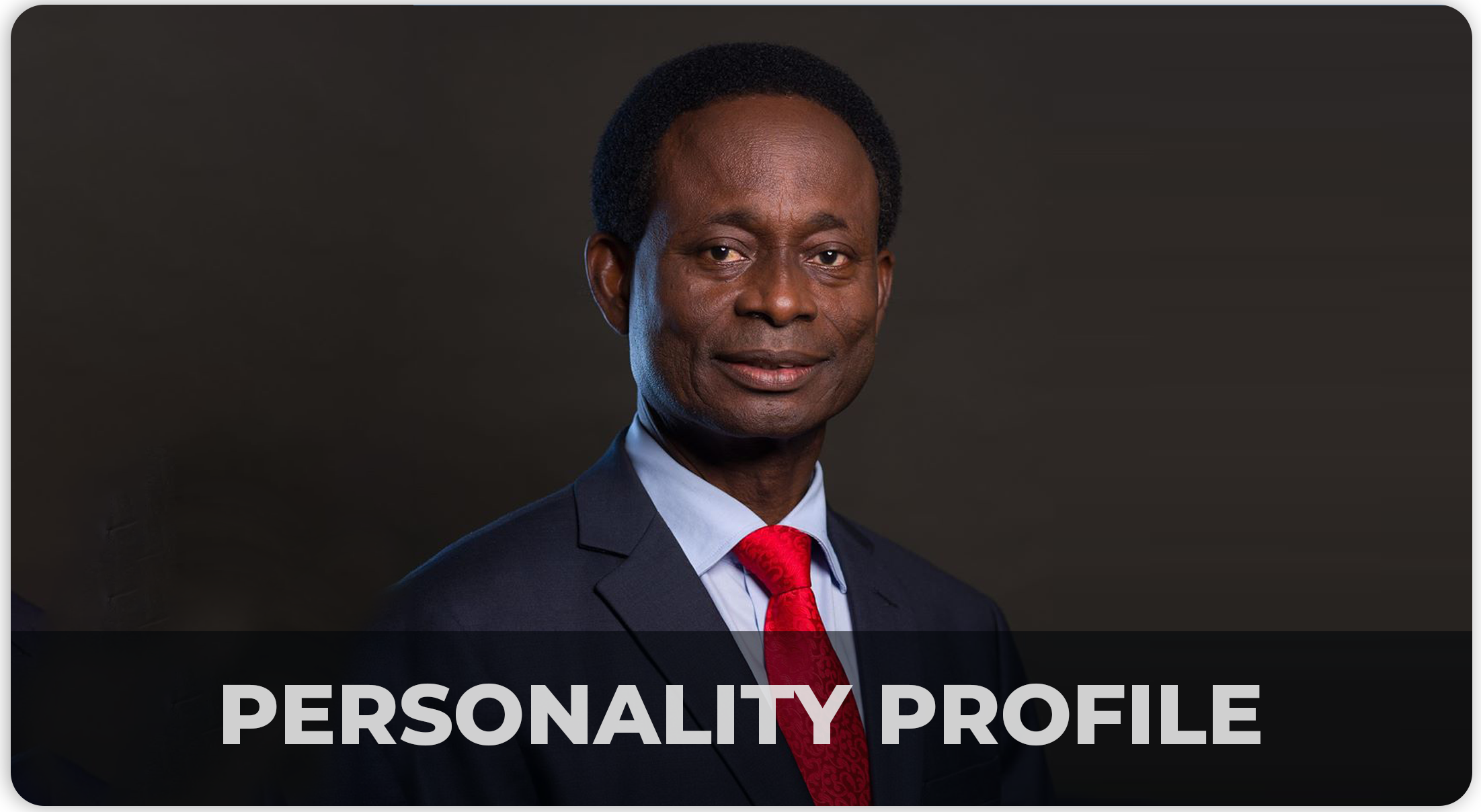 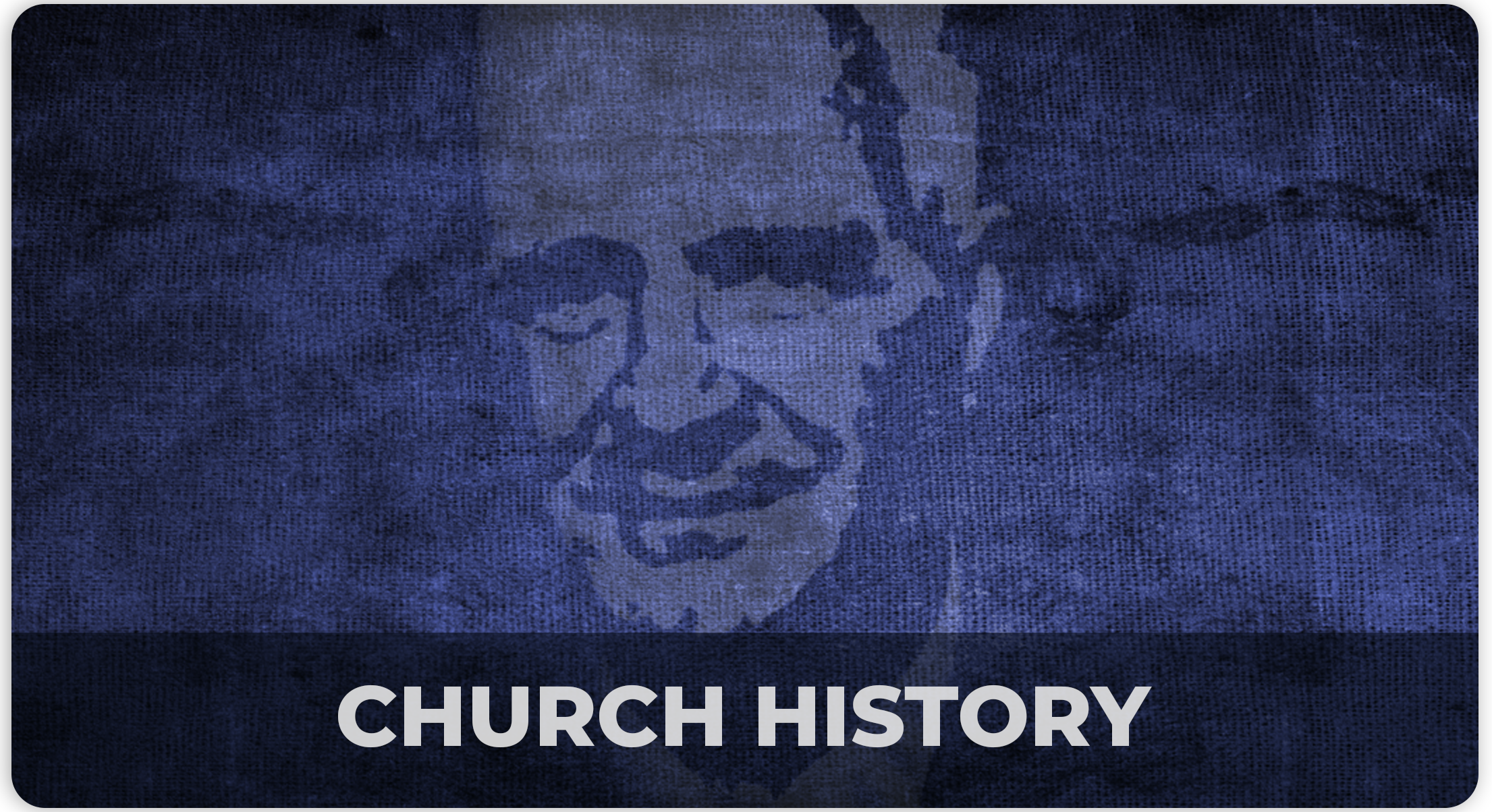 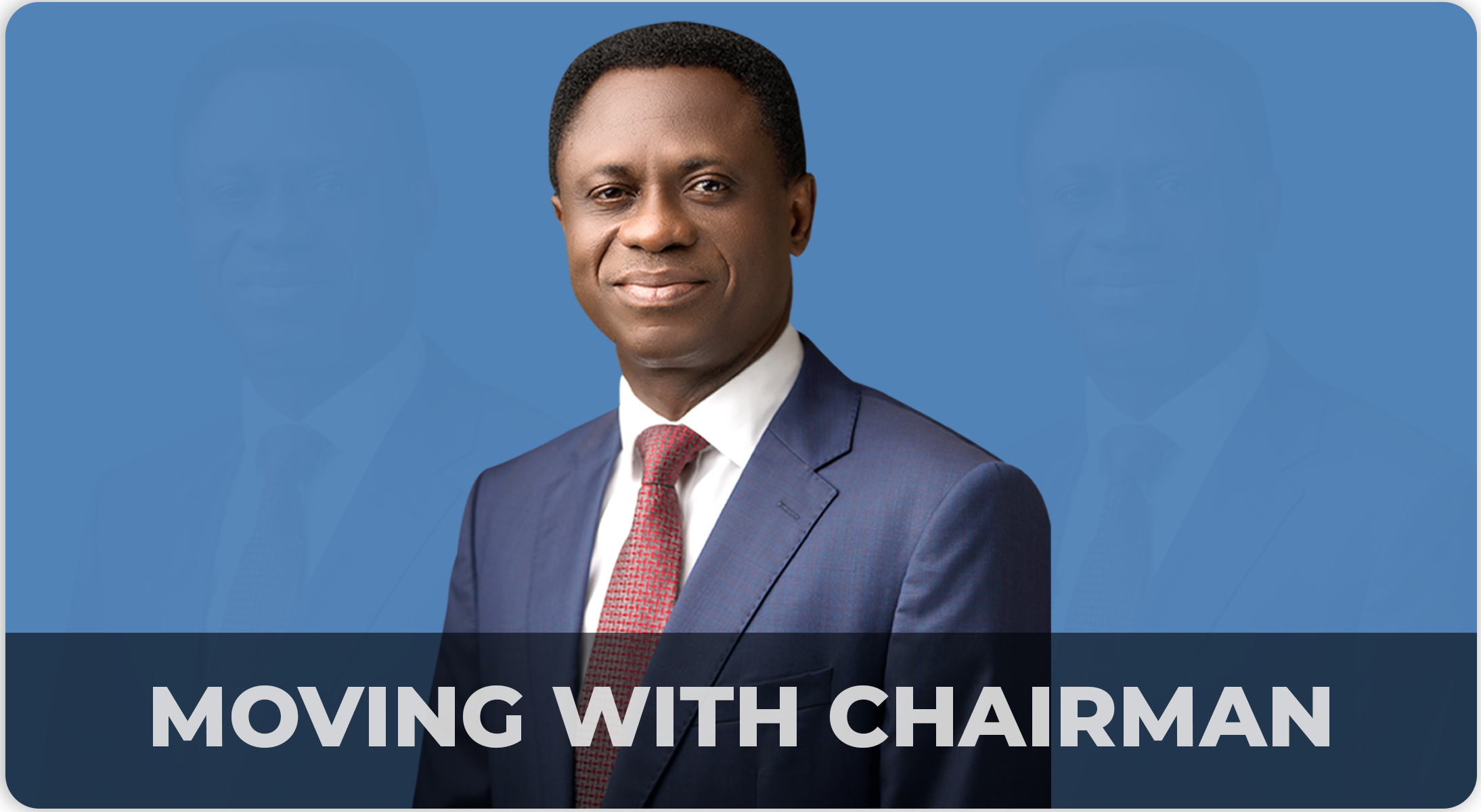 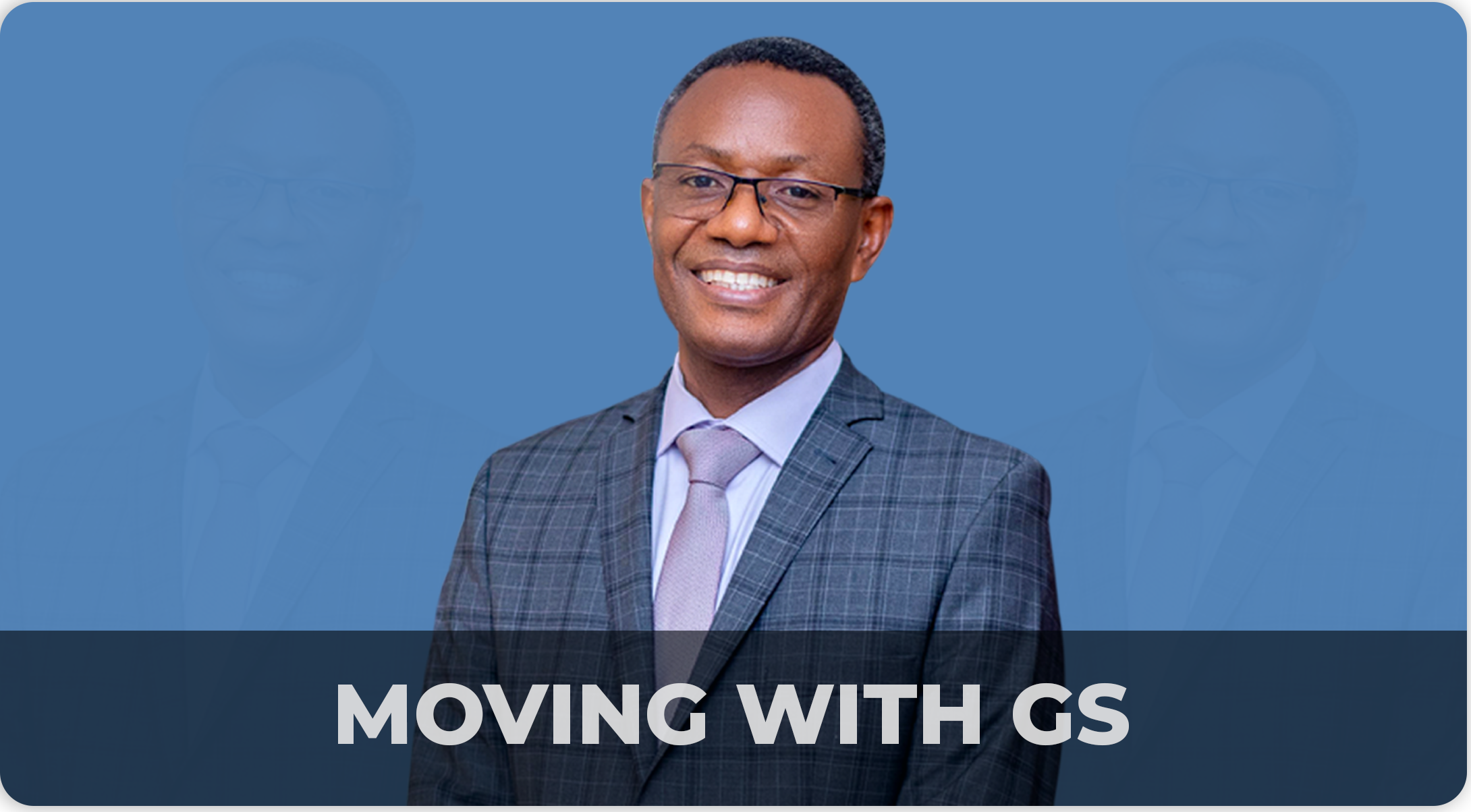 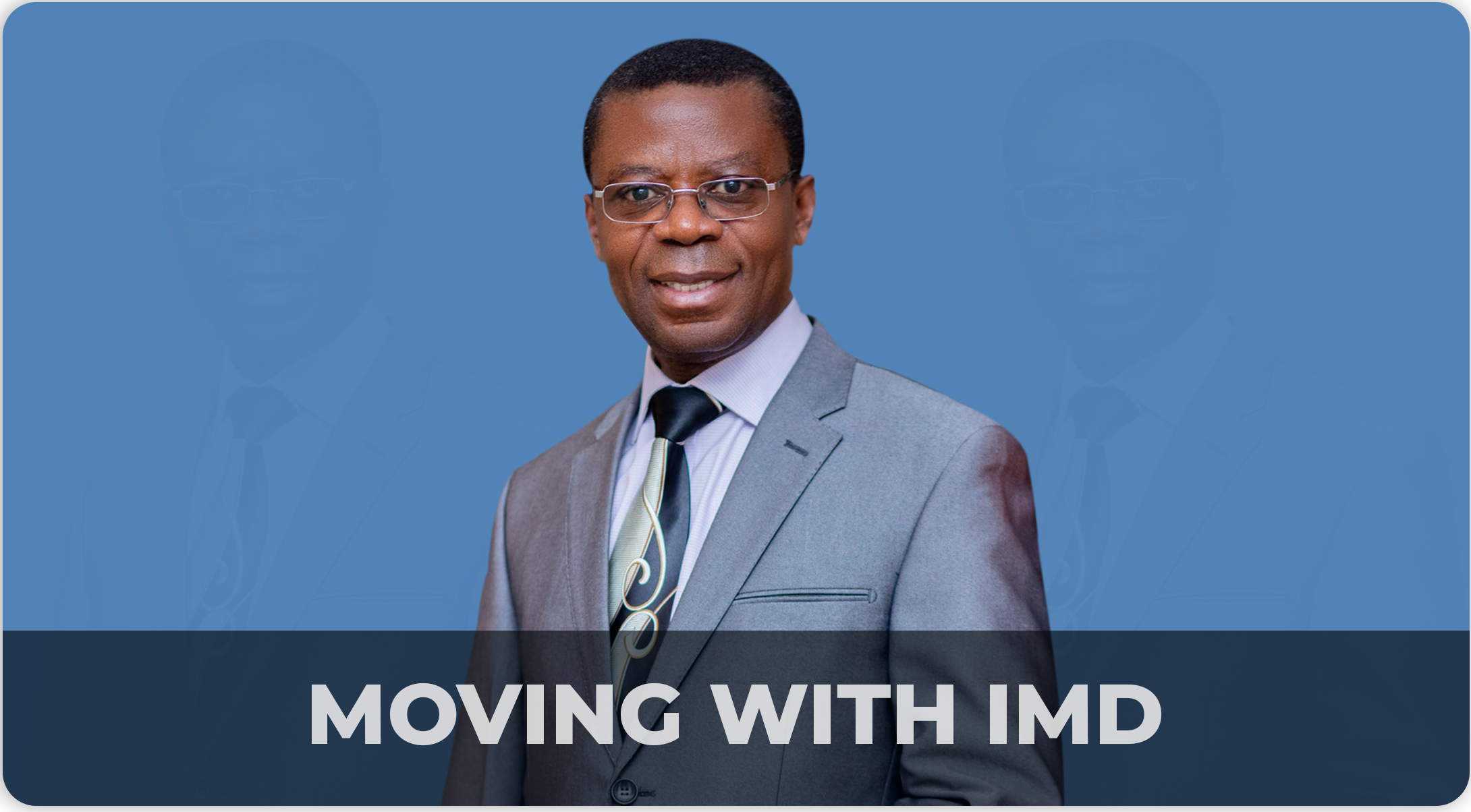 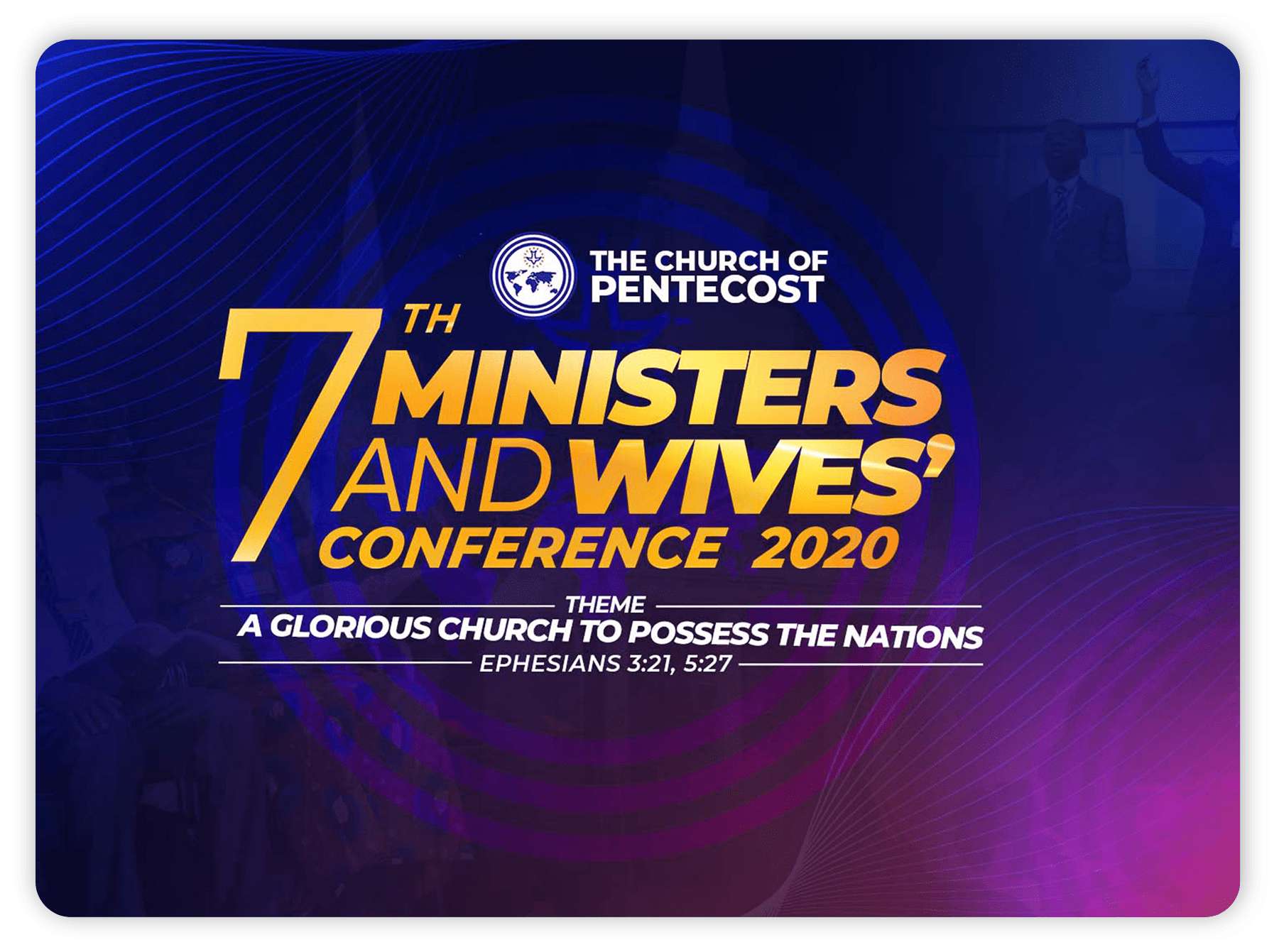 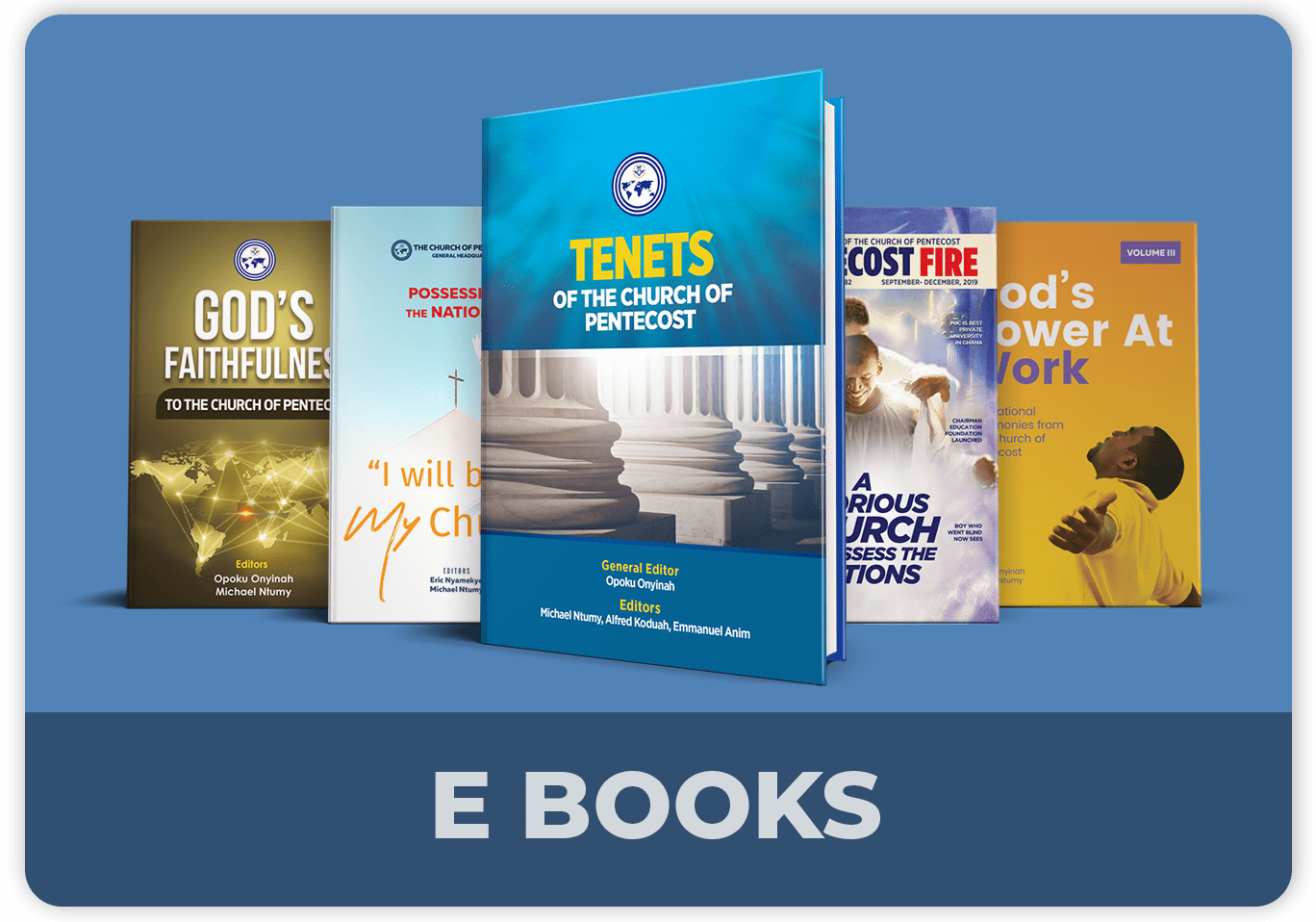 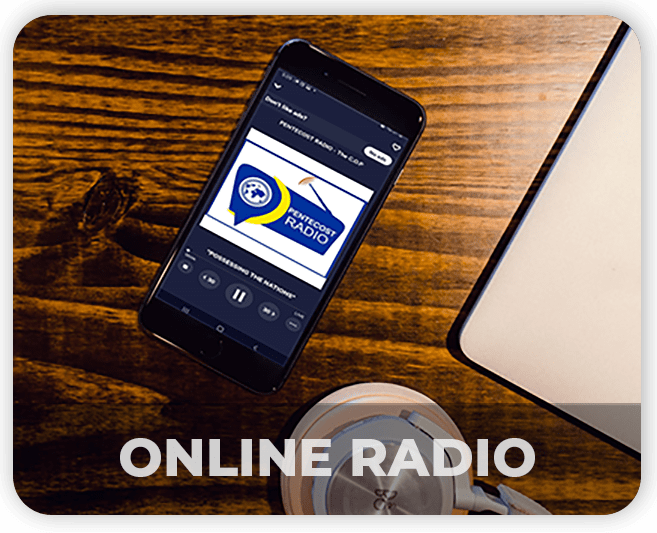 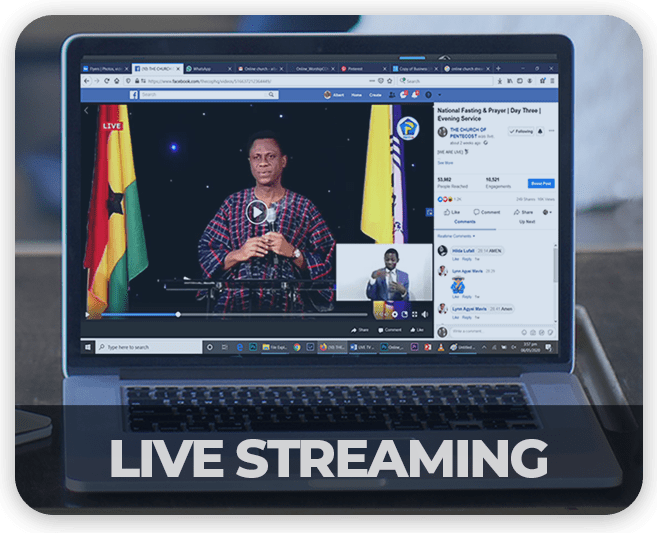 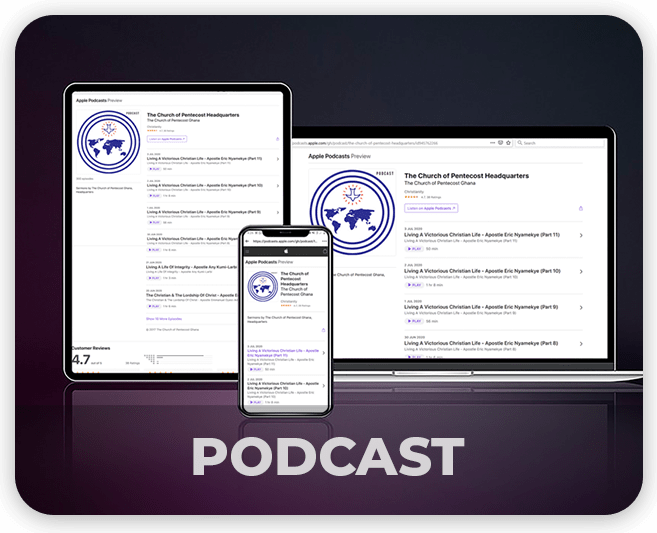 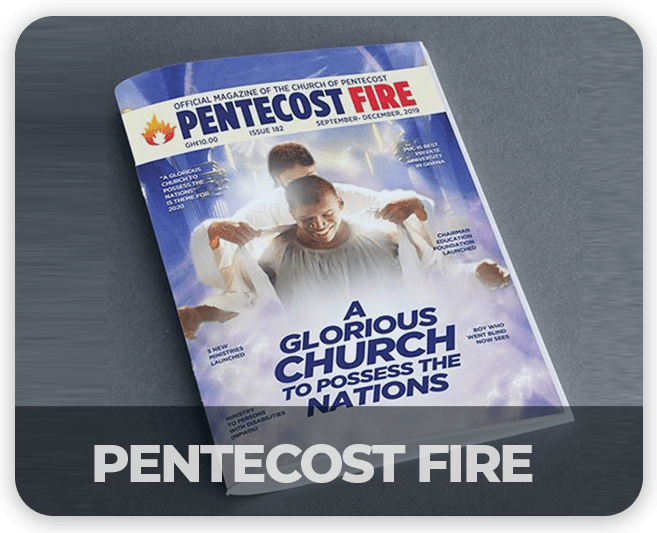 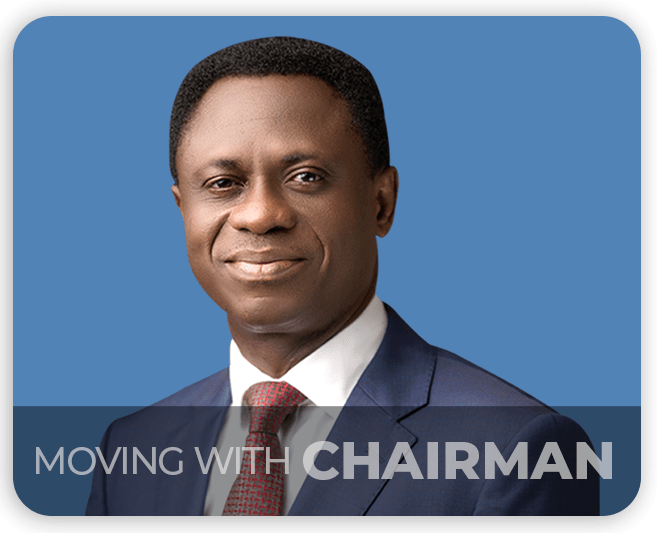 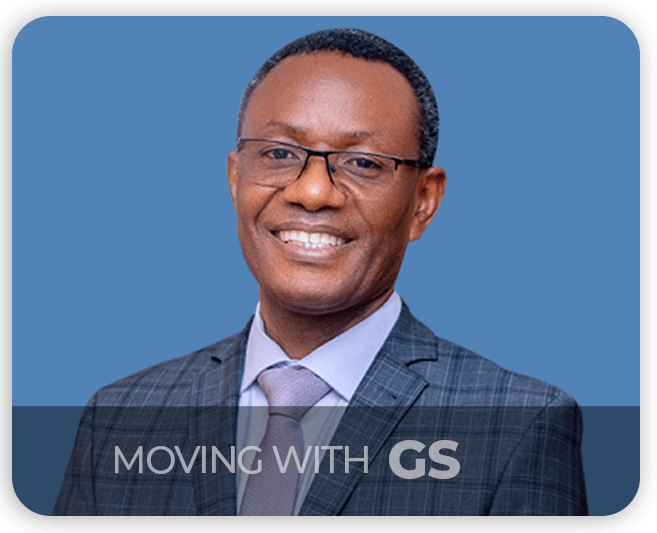 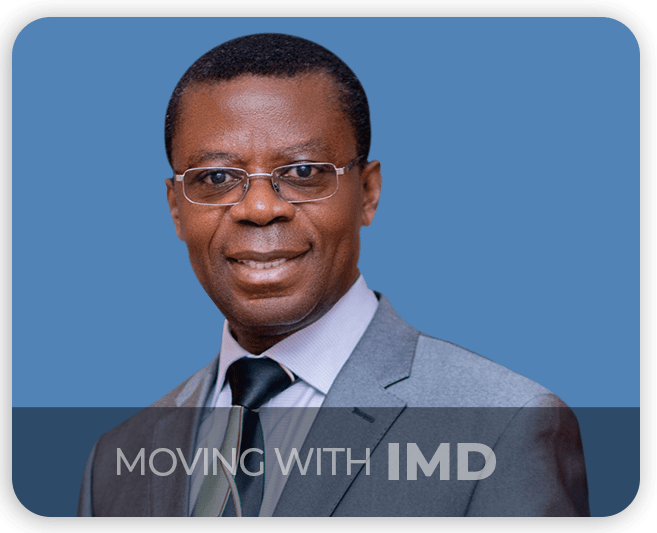 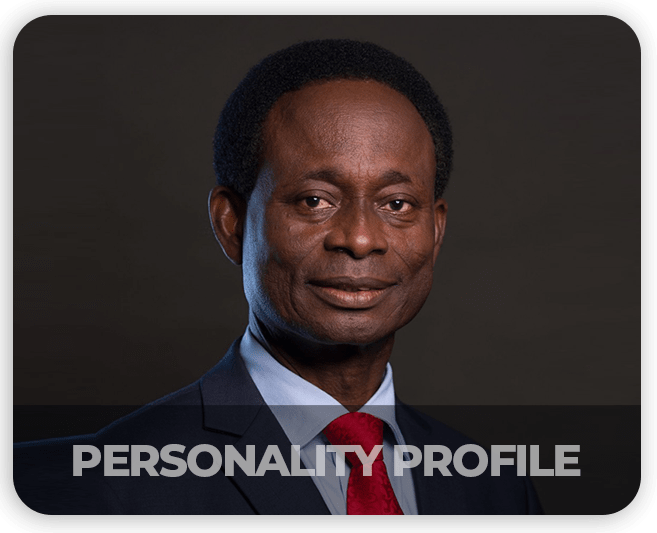 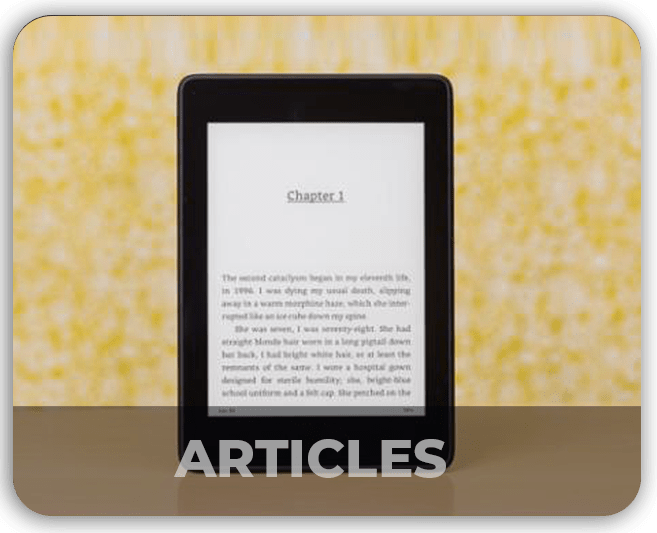 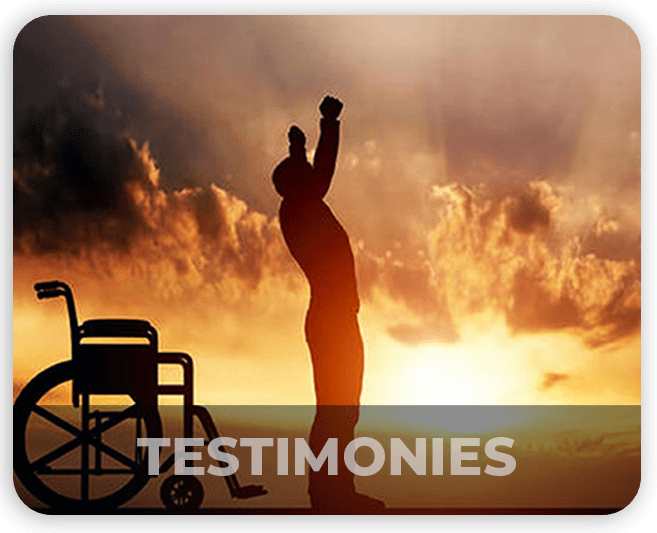 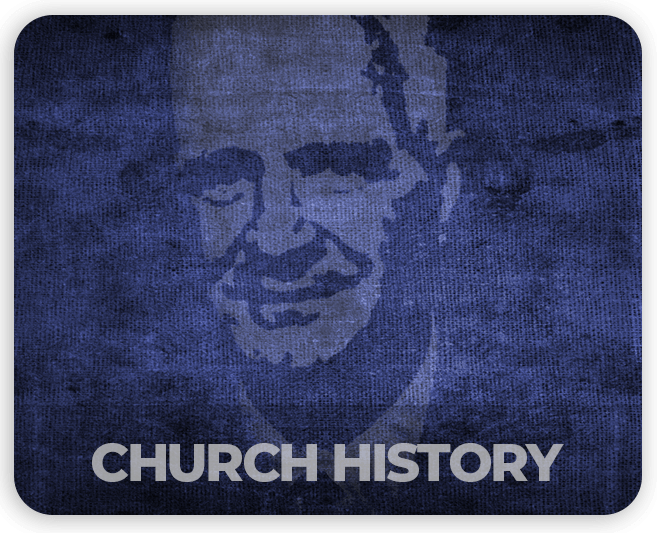 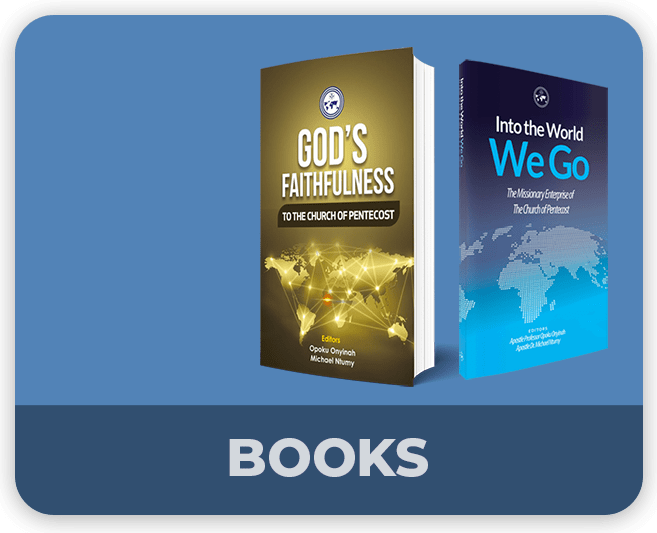 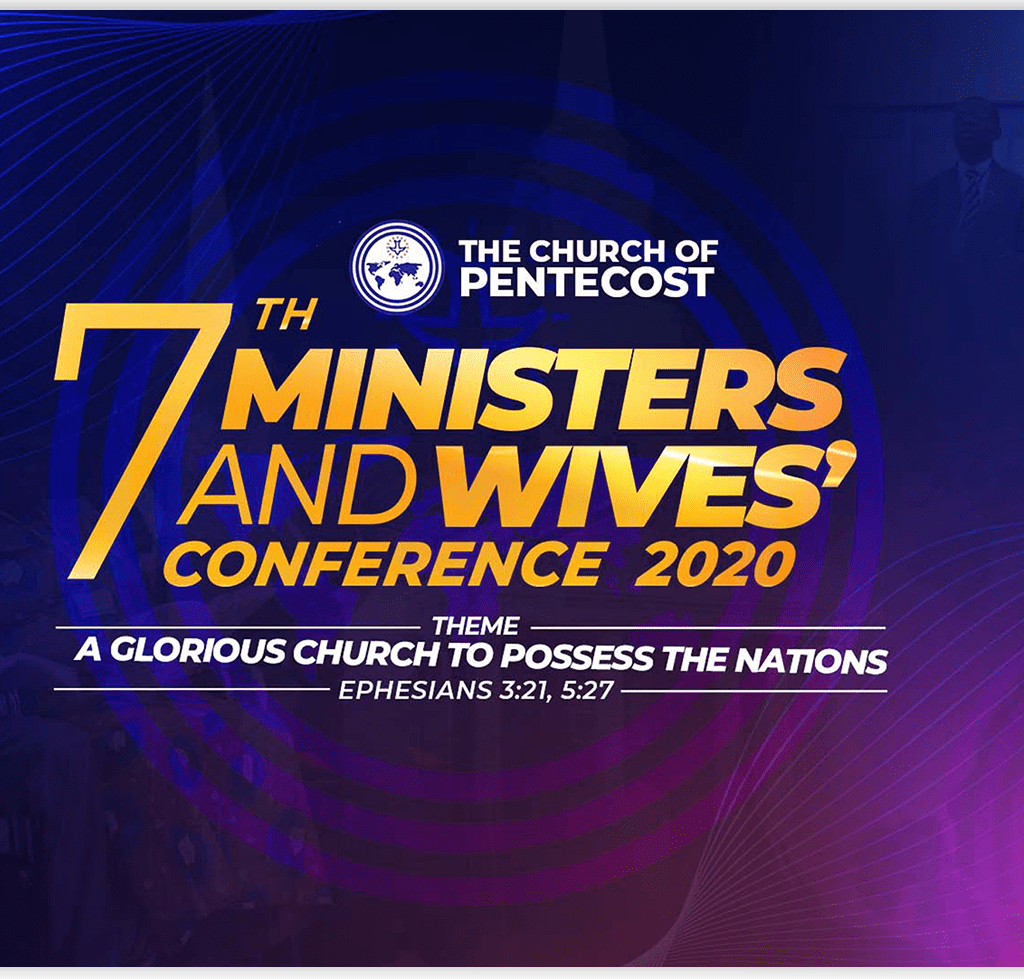