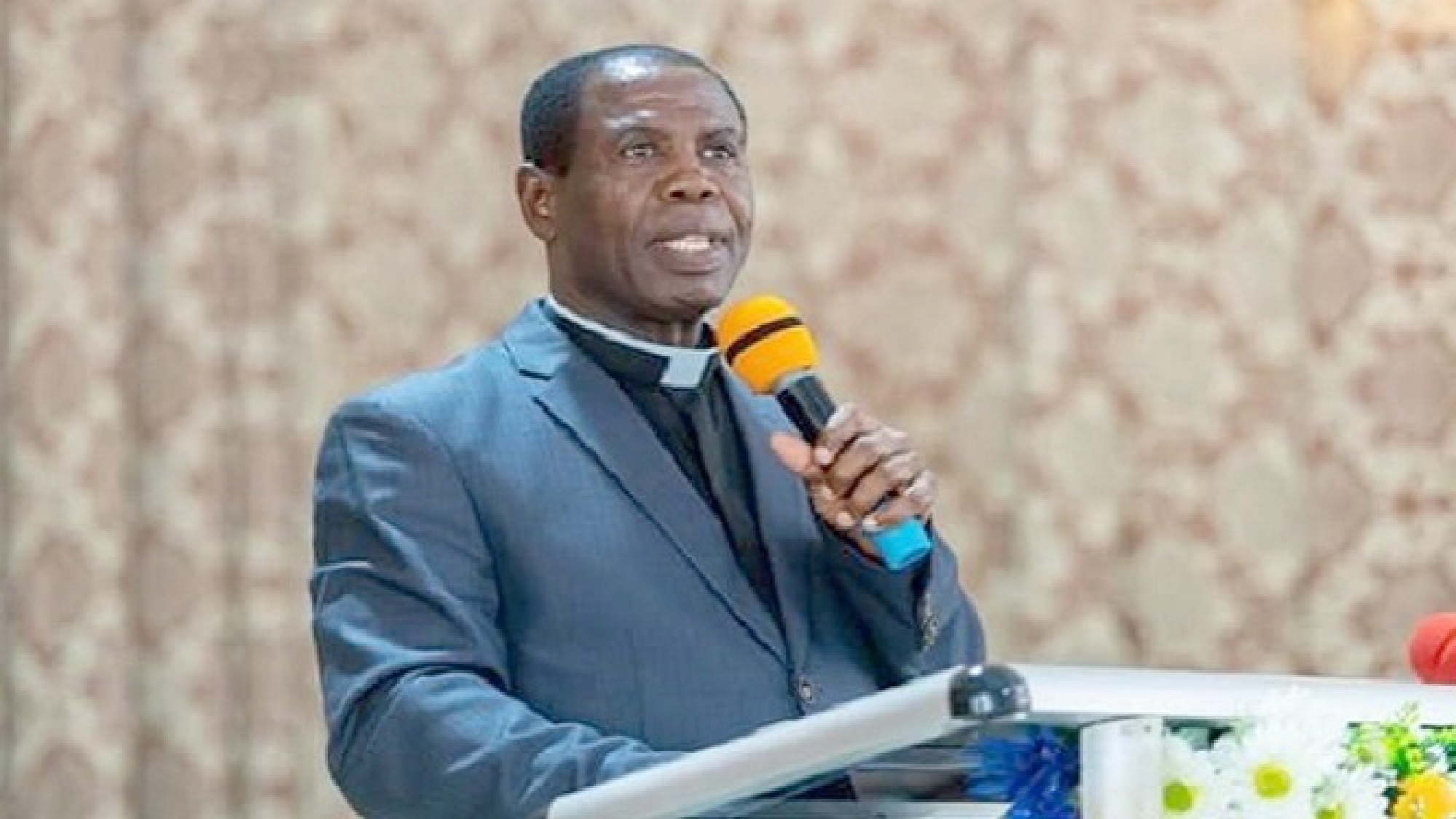 The Suhum Area of The Church of Pentecost in 2020 provided educational scholarships to 65 tertiary students worth GH¢ 118,361.30.

The package which mostly involved the payment of academic fees, facility user fees, and SRC dues was spread among both fresh and continuing students.

In an interview, the Area Head, Apostle Anthony Eghan Kwesi Ekuban, accentuated the need to attach much attention to human resource development by ensuring that children are provided with quality education that would make them productive to society.

He further indicated that the church is committed to playing its role in nation-building and one of the strategies is to support brilliant but needy students to realize their aspirations of pursuing higher education. “Poverty should not be a barrier to acquiring the right education and skills development for sustainable livelihood,” he stressed.

Since the launch of the scholarship scheme in 2016, the Suhum Area of the church has assisted students and apprentices with financial support worth GH¢ 307,129.34 to attain academic laurels and vocational skills. 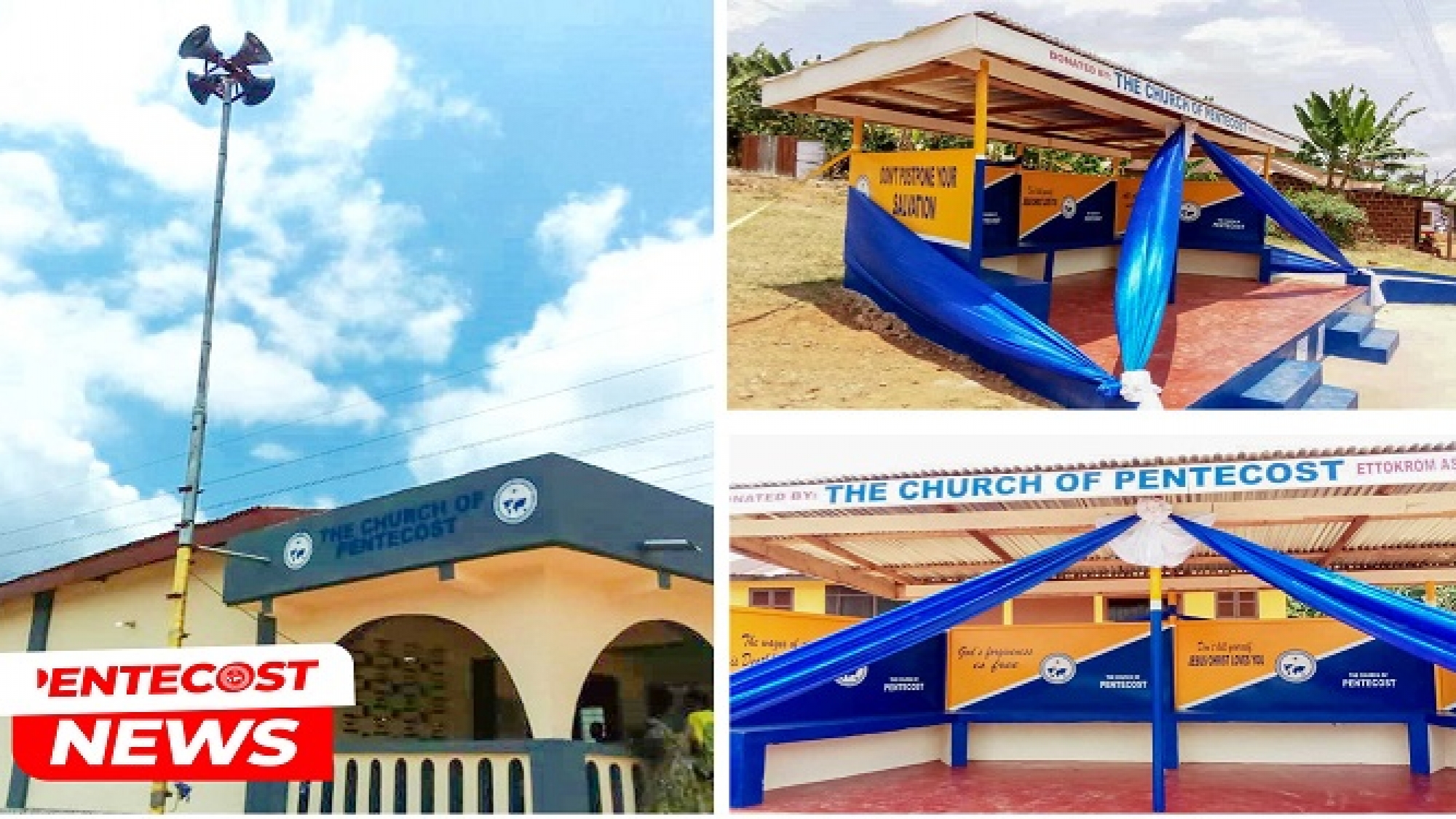 As part of the effort to possess the nations by transforming every sphere of society with values and principles of the kingdom of God, the Old Tafo-Akim District of The Church of Pentecost in Koforidua-Effiduase Area has constructed a bus stop at Ettokrom at a cost of GH¢ 9,000.00.

The Area Head, Apostle Daniel Yeboah Nsaful, on Sunday, August 30, 2020, dedicated the facility and handed it over to the chiefs and people of the community.

In an interview with PENTECOST NEWS, the Old Tafo-Akim District Minister, Pastor Prince Odoom, indicated that the facility will relief commuters in the community since it will provide shelter for the travelling public.

The commissioning of the bus stop which coincided with the dedication of the Ettokrom Assembly Information Centre and the refurbished church auditorium was attended by the Member of Parliament (MP) for Abuakwa North, Honourable Gifty Twum Ampofo, and the Abuakwa North Municipal Chief Executive (MCE), Honourable Twum Ampofo.

Others were: Barima Eto Adomako III (Chief of Ettokrom), opinion leaders, representatives of churches in Ettokrom, Pastor Job and Mrs. Margaret Wiredu of Ati District, among others.

In a brief address, Apostle Nsaful stated that the construction of the facility is a realisation of the church’s agenda for transforming society by partnering government and state institutions to provide key interventions to facilitate the development of the nation.

According to him, the church’s five-year strategic vision of possessing the nations is geared towards equipping its teeming members to make an impact in society by living out and standing for the values and principles of the Kingdom of God in their daily activities.

The Abuakwa North MCE, Hon. Twum Ampofo, who received the facility on behalf of Ettokrom Community, commended the Church for the kind gesture.

The MP for Abuakwa North, Hon. Gifty Twum Ampofo, was full of gratitude to the Church for the gesture and admonished Ettokrom community to take good care of the facility to serve its intended purpose. 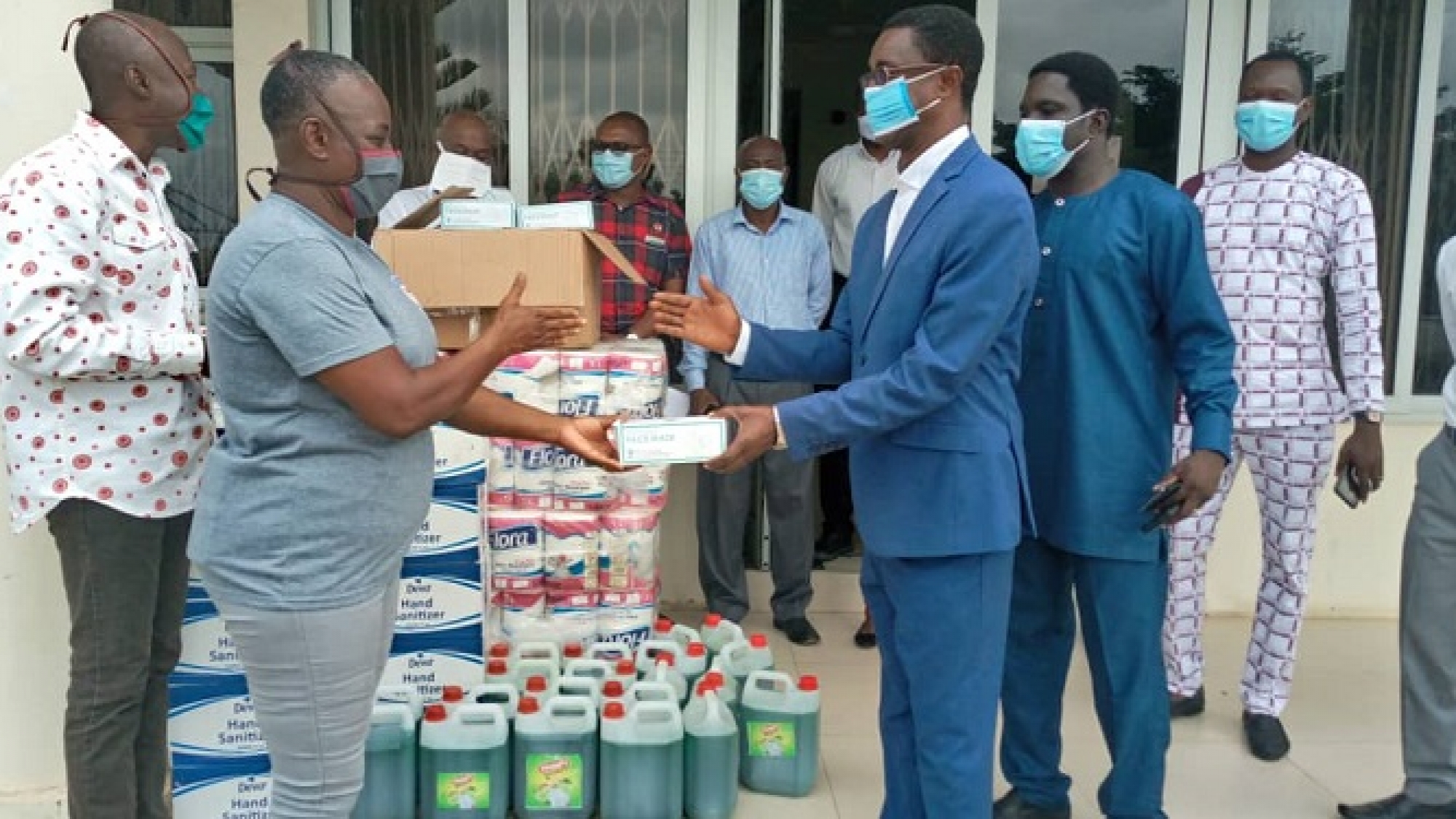 by Prince Asare with No Comment Church NewsPENTSOSTop Stories

The Winneba Area, through its social service wing, Pentecost Social Services (PENTSOS), on Tuesday, September 22, 2020, donated personal protective equipment (PPE) to the Trauma and Specialist Hospital, located at Winneba in the Central Region.

The items donated include 15 boxes of Deva sanitisers, 1,750 pieces of nose masks, 20 gallons of liquid soap and 120 pieces of Flora tissue papers.

Presenting the items, Pastor Dorman Kantiampong said the gesture is in line with the church’s commitment towards the fight against the COVID-19 pandemic. He said that the Area is also hopeful that the items would help to protect the health workers from the virus as they risk their lives to provide medical assistance to patients.

Receiving the items, the Medical Director of the hospital, Dr George Kwame Prah, commended the effort of The Church of Pentecost in the fight against COVID-19 and promised to use the items for the intended purpose.

After the presentation, Pastor Enock Amoah prayed for management, staff and patients of the hospital. 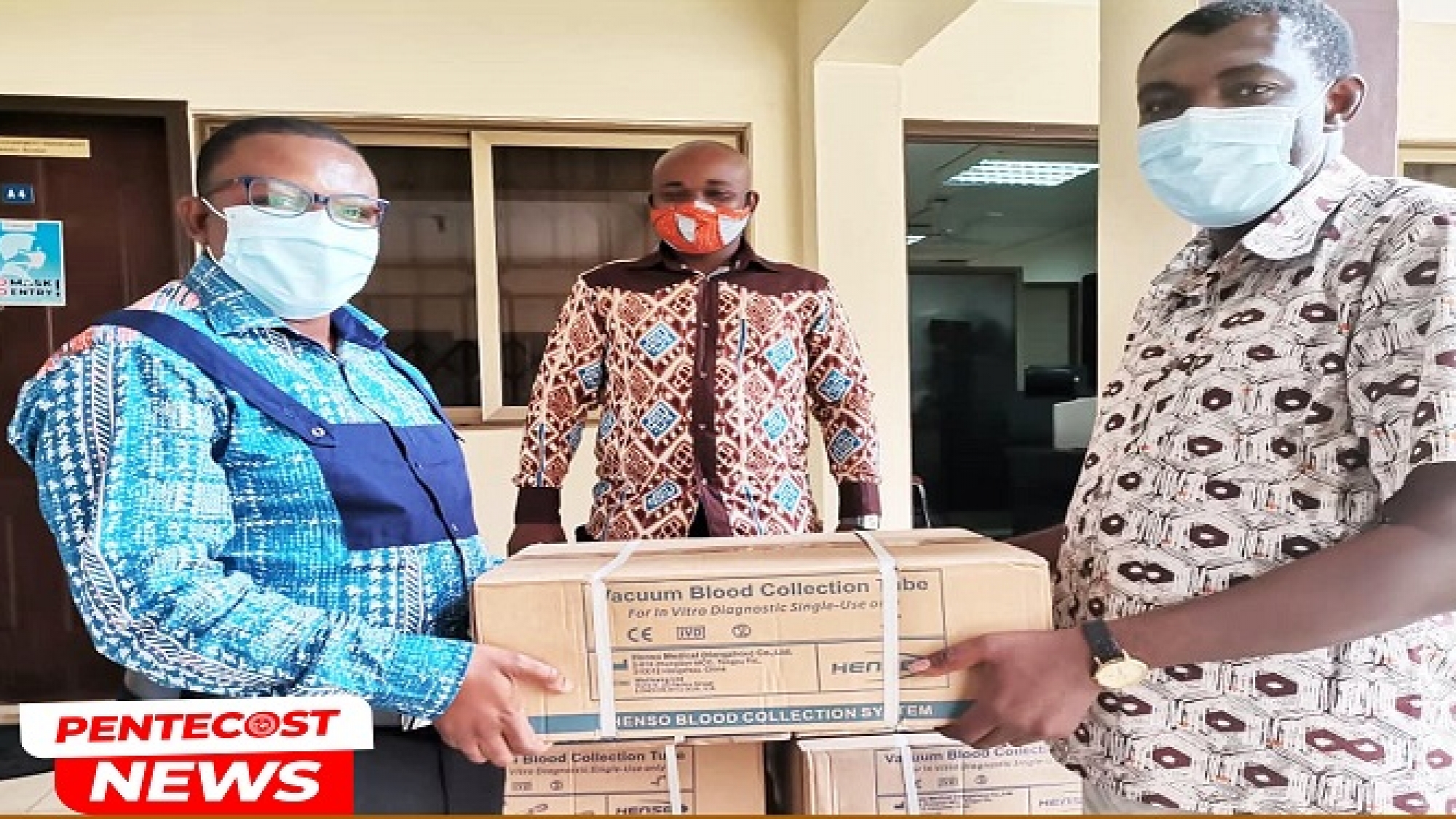 The Pentecost Social Services (PENTSOS), the social services wing of The Church of Pentecost, in collaboration with Tradmaco Company Limited, has presented 19, 200 pieces of Vacuum Blood Collection Tubes to six health facilities owned by the Church.

Presenting the items to the Administrator of the Pentecost Hospital, Ayanfuri, Mr. Felix Larbi, the PENTSOS Director, Elder Richard Amaning, said that the donation was expected to contribute to improving healthcare delivery at the six facilities.

According to Elder Amaning, the gesture was part of the effort by PENTSOS and its partners to equip the facilities to improve the quality of healthcare delivery. “It forms part of PENTSOS vision of strengthening the laboratory services across Pentecost health facilities, especially in deprived areas,” he stressed.

He commended the Chief Executive Officer (CEO) of Tradmaco Company Ltd, Sophia de Youngster Boateng, for the support and collaboration.