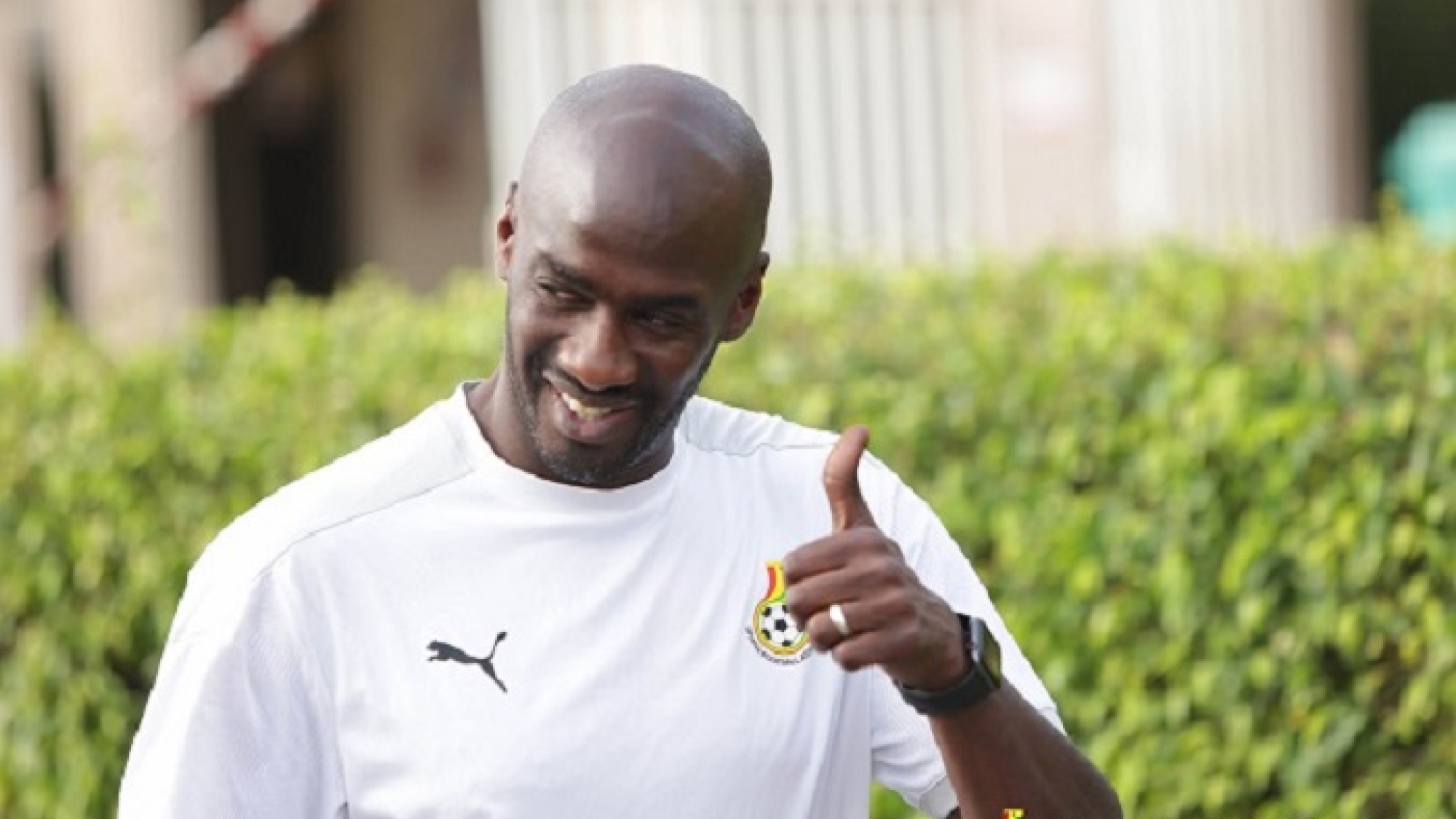 German side Borussia Dortmund have given Otto Addo the green light to coach Ghana’s national team during the 2022 FIFA World Cup in Qatar at the end of the year.

The coach made the confirmation last Monday in a podcast by Hamburger Abendblatt, a German newspaper in Hamburg.

“I have received permission from Dortmund,” confirmed Addo, who led the Black Stars as interim coach in the qualification playoffs with Nigeria two months ago.

The Dortmund talent coach will also be allowed to lead Ghana’s 2023 Africa Cup of Nations qualifiers beginning with a Group E clash with Madagascar in Cape Coast on May 29.

“Under certain conditions, it is possible that I manage the international windows in June, September and also the World Cup,” said the former Ghana international who became the frontrunner for the vacant job after successfully leading the final phase of Ghana’s World Cup qualification campaign.

Dortmund’s Sporting Director and one-time teammate of Addo at the Die Schwarzgelben (Black and Yellows), Sebastian Kehl, said he agreed to the coach’s request because he [Kehl] “does not want to deprive Otto Addo of this opportunity” to lead Ghana at football’s highest stage, having previously played for the country at the 2006 FIFA World Cup in Germany.

The green light by Dortmund paves the way for the Ghana Football Association (GFA) to open contract talks with the 46-year-old coach as the substantive national team manager.

GFA President, Kurt Okraku, was in Europe last month to engage the coach on the vacant job and also get the permission of his employers Dortmund who released him to assist former Ghana coach, Milovan Rajevac, successor to Charles Akonnor, during the group phase of the World Cup qualifiers last year.

Ghana will meet Portugal, Uruguay and South Korea in Group H of the 2022 World Cup.

Born in Hamburg to Ghanaian parents, Addo has been the talent manager at Borussia Dortmund since 2019, but was promoted to first assistant coach last season during the short tenure of former head coach, Edin Terzic, who is now the Technical Director of the Bundesliga giants.