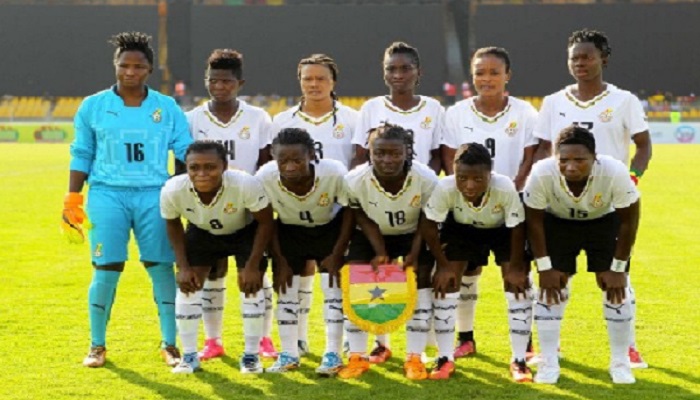 Ghana coach Bashir Hayford insists he is not daunted having been drawn in the ‘Group of Death’ at the 2018 Africa Women’s Nations Cup.

The Black Queens will battle Algeria, Mali and Cameroon in Group A of the finals that will kick off on November 17 in Accra.

Ghana, eager to win the tournament for the first time have their work cut out as they would have to get passed Cameroon – last edition’s finalist – and emerging forces in Mali and Algeria.

But Bashir Hayford who witnessed the draw on Sunday believes his team has what it takes to scale through.

“If you’ve not visited someone’s farm, you’d think your crops are the best,” he said moments after the draw.

“Let the time come and we will face them squarely.

“I am not bothered at all.”

The Black Queens will open their campaign against Algeria in November 17 before facing Mali and Cameroon in the subsequent group games.