The Beautiful Shades Of Bible Recitation 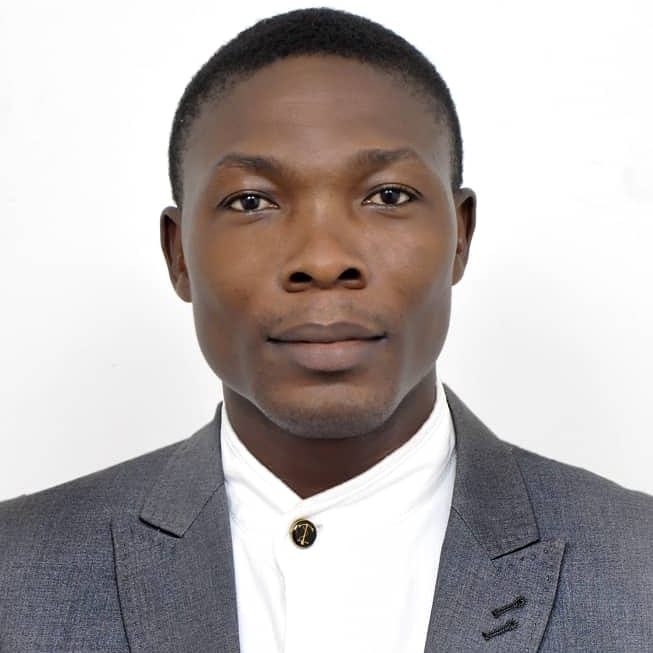 The Beautiful Shades Of Bible Recitation

The Pentecost Pension House at Gbawe in Accra was the centre of attraction as youth members of The Church of Pentecost from the various sectors and regions in the country gathered for the grand finale of the National Youth Quiz on Friday, November 2, 2018.

It was indeed a beautiful sight to behold as each contestant displayed unique ways in reciting the Scriptures that they had spent several months to memorize and perfect.

Just as the shepherds stared at the stars for direction to the newly-born Saviour, so were the audience glued to their seats paying rapt attention to the contestants. As they looked at the contestants, they also looked into their Bibles or the Bible application on their mobile phones to validate whether each line, verse or chapter being recited was in line with the Scriptures.

One thing that was obvious throughout the contest was that each contestant exuded much confidence as they recited the scriptures.

The first to take the stage was Madeleine Larbie from the Asokwa Sector who recited the entire books of 1st and 2nd John within 11 minutes to the admiration of the audience. Her systematic and careful approach drew loud applause from the audience after she finished.

Soon, it was the turn of Emmanuel Okornu from the Greater Accra Region. Emmanuel literally “rapped” his way throughout the recitation. The lyrical flow, breath pause and the rhyme patterns were clear for everyone. In him, we saw a great rapper, one that the “Preachers,” Ghana’s famous urban gospel rap group, would genuinely be proud of.

If there was anyone who won the hearts of the audience, then it was “Actress” Seyram from the Volta Region. She was simply a delight to watch as every verse of the Scripture she recited came with its own performance. She recited the Scriptures poetically. The strong emotions she displayed was very captivating and this sustained the interest of the audience until she ended her recital.

When Rockson Oppong, the Western Sector contestant, took to the podium, he took the audience as his church members and “preached” the scriptures he had memorized to them. For a moment, one would have thought that it was a Sunday service. This brought life into the words of the scripture and caused the audience to pay rapt attention to what he was saying since it sounded like a sermon.

With what had transpired so far, it was understandable that the audience had high expectations for Deborah Aidoo, the contestant of the Central Region. When she started, it was difficult to distinguish whether she was speaking in tongues or the English Language. After a while, she began to tap her fingers against each other as though she was in pains. Her recitation brought back memories of the popular traditional folklore series ‘By the Fireside.’ Yet in all her theatrics, she was spot on in reciting scriptures as expected.

Ebenezer Jesse Adjei from the Brong Ahafo Region recitation brought to mind the Deputy Youth Director, Elder Amos Kevin-Annan’s prowess in public speaking. His command over the English Language was admirable. He possessed a calm and tender vocal tone. In addition, his posture behind the podium, control of the microphone, gestures and how he coped with his nerves when he missed his lines left the audience convinced that this is a great public speaker in the making.

If audiences thought they had had enough of the night, then they were in for a great surprise. The contestant for the Eastern Region, Dennis Ameaibor, gave another fascinating performance. He recited the Scriptures as though he was a prayer warrior leading a congregation in a time of intercession.

This year’s memorization and recitation of Scriptures segment of the National Youth Quiz was fascinating and thrilling, to say the least. The display of talents was immense and unpredictable. It would definitely go down as one of the most memorable events in the history of the quiz competition.