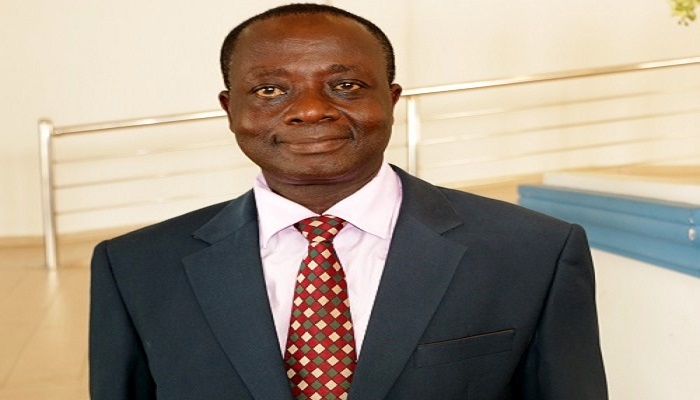 The Mampong Area of The Church of Pentecost has ended an Area Officers’ Prayer Meeting which took place at the Mary Afia Amaniampong Temple (M.A.A.T.), Akyeremade on Friday, November 23, 2018.

The event coincided with the ordination of 69 new officers, made up of 30 elders, 19 deacons and 20 deaconesses.

The Area Head, Prophet Foster Kwasi Aniakwaa, in a sermon on the topic: “The New Testament Minister as a Holy Priest unto God,” highlighted on the revelation of God’s plans to the Israelites after their release from slavery in Egypt (Exodus 19).

He emphasized that if all believers and officers alike will fully obey the Lord and keep His covenant then the Lord will surely bless them and make them His people.

Prophet Aniakwaa added that the Levites were separated by God to serve and yet some among them were further selected to serve as priests in the temple or tabernacle. In that wise, he explained that The Church of Pentecost also selects leaders and officers from time to time and from among them many more are called to service as ministers of God.

He therefore cautioned that those who were being called to serve at various levels in the Church should perform their duties as required of them, saying, “You should not accept the call and yet refuse to perform your responsibilities.”

Prophet Foster Aniakwaa noted that officers of the Church are called to lead and not to lord over others, they are expected to be blameless, mediate, and are expected to impact their churches and the environment.