Jesus Is The Only Solution To Sexual Perversion– Elder Dr. Aboah 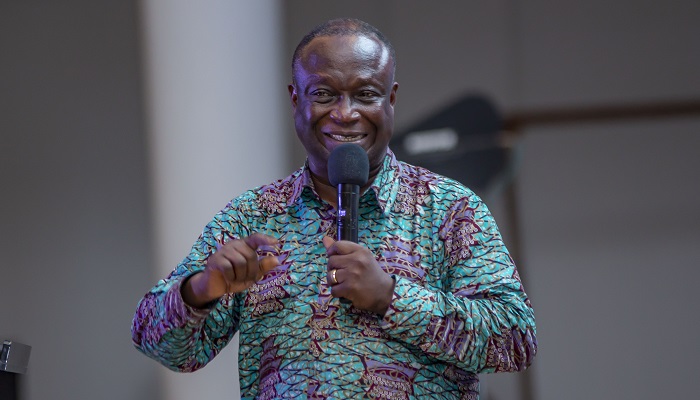 Elder Dr. Aboah, who is also an Executive Member of the Evangelism Ministry of The Church of Pentecost, said this when he gave a presentation on the topic: “Sexual Perversion; Homosexuality/LGBT” of this year’s PENSA Ghana Conference at the Pentecost Convention Centre (PCC) on Friday, January 4, 2019.

In his presentation, Elder Dr. Aboah defined Sexual Perversion (also known as Paraphilia) as sexual behaviours that are considered particularly abnormal, repulsive or obsessive. He further cited various research findings to dispute the assertion that people who indulge in homosexual acts are born that way (genetically predisposed).

Quoting John 3:36, Elder Dr. Aboah emphasized that Jesus Christ is the only one who has authority to completely deliver individuals struggling with such abnormal sexual behaviours, particularly homosexuality.

He mentioned high rates of psychiatric illnesses including depression, drug abuse, suicide attempts, debilitating health and reduced lifespan (up to 20 years) as some of the health problems associated with homosexuality.

He, therefore, advised persons engaged in homosexual relationships to repent and reach out to Jesus, for He alone could completely deliver them from their predicament.

Elder Dr. Aboah also noted that the Church is the only hope of the world in curbing the increasing rate of homosexuality and other related abnormal sexual behaviours.

He said that one way the church could help curb this menace is to set up specialized teams to minister to persons indulging in such acts.

Elder Dr. Ken Aboah, however, cautioned that persons who intend to minister to such persons ought to seek the help of the Holy Spirit and equip themselves with the word of God, lest they are not entrapped by homosexuals.

The 2019 PENSA Ghana Conference, dubbed “Transformation Agents Conference”, is being held under the auspices of the Youth Ministry of The Church of Pentecost. The event is under the theme: “I Will Build My Church” (Matthew 16:18 and Titus 2:13-14). 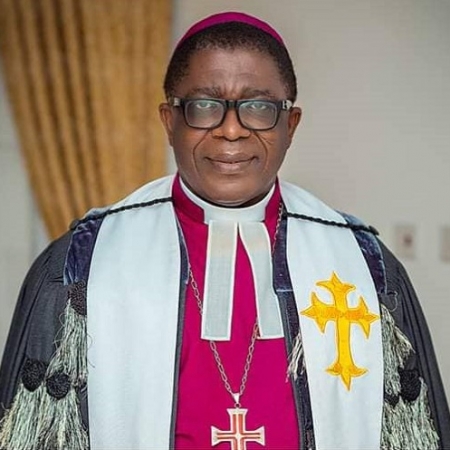 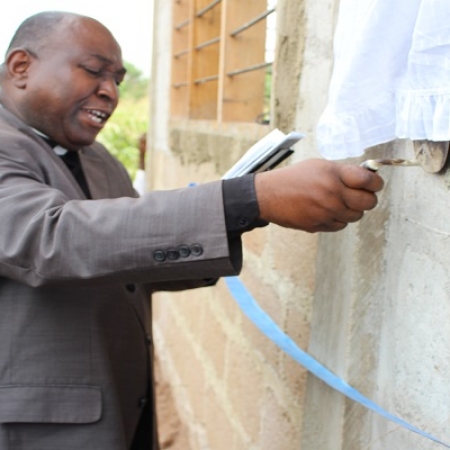 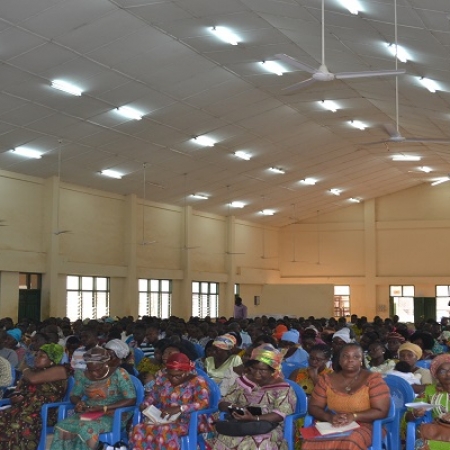 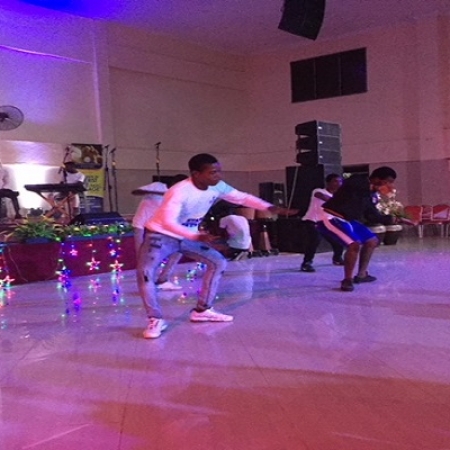 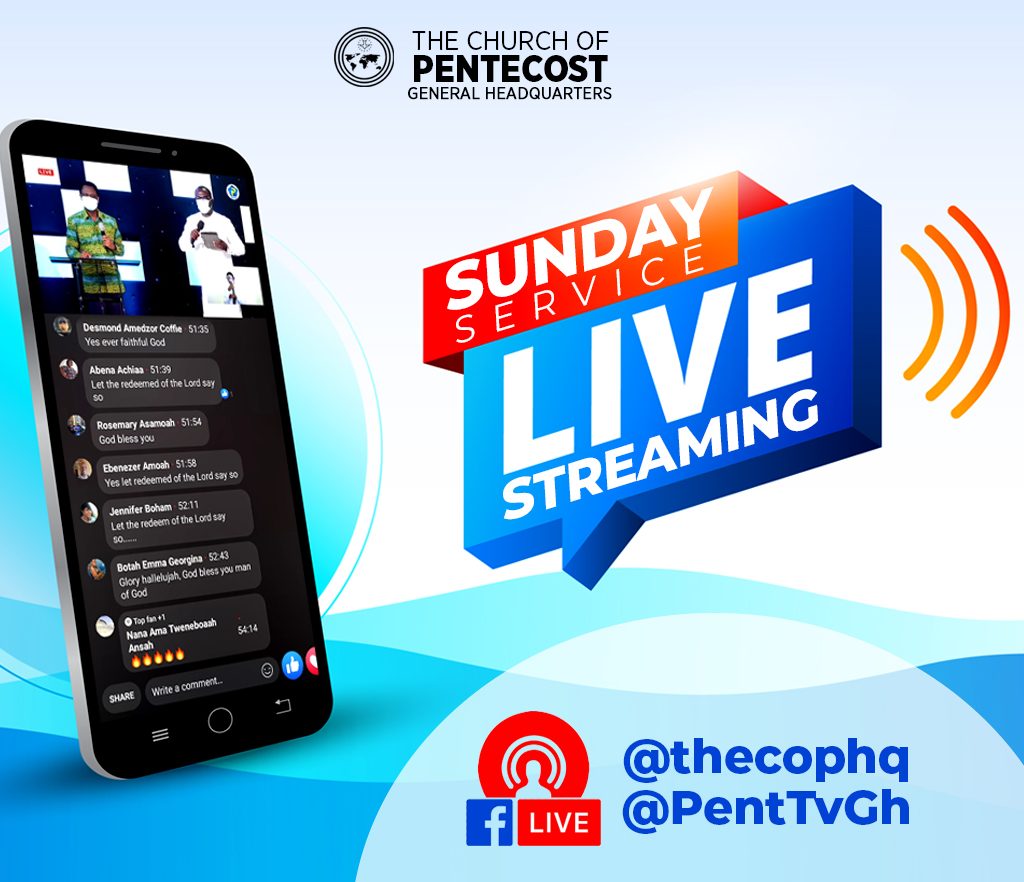 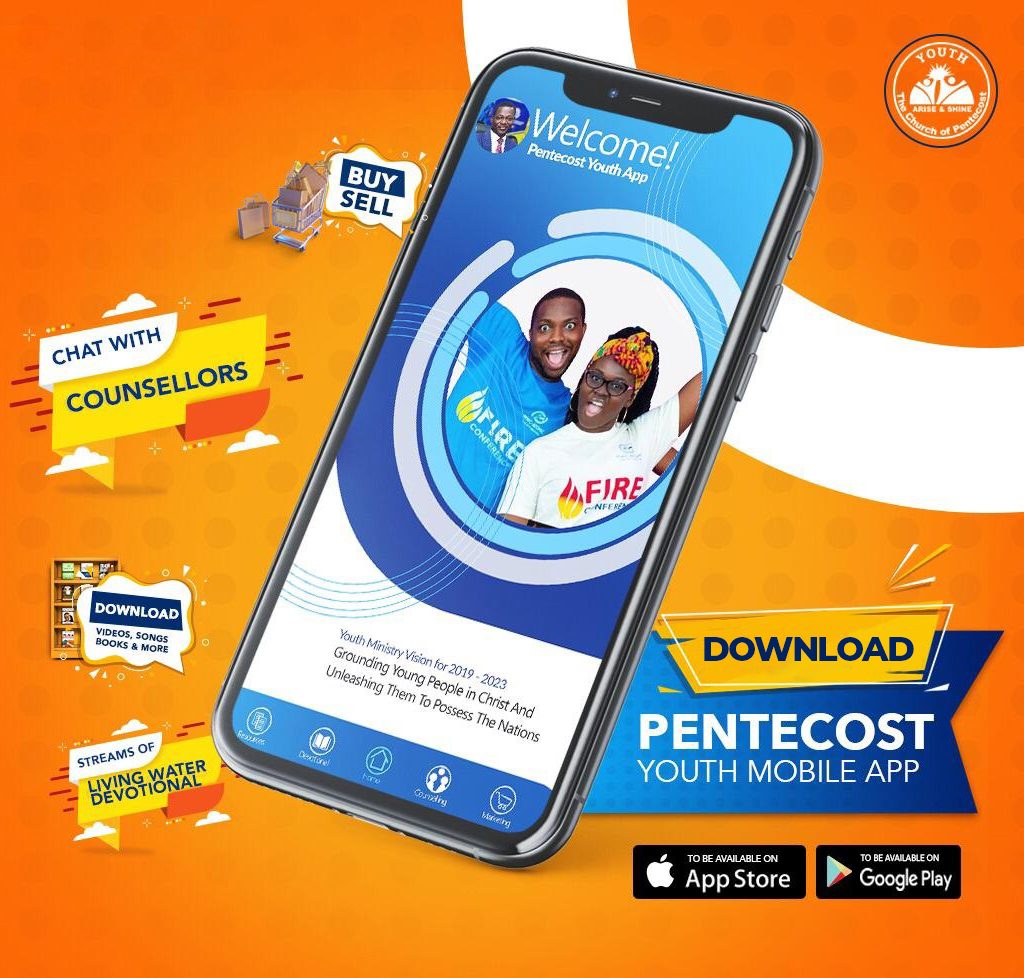 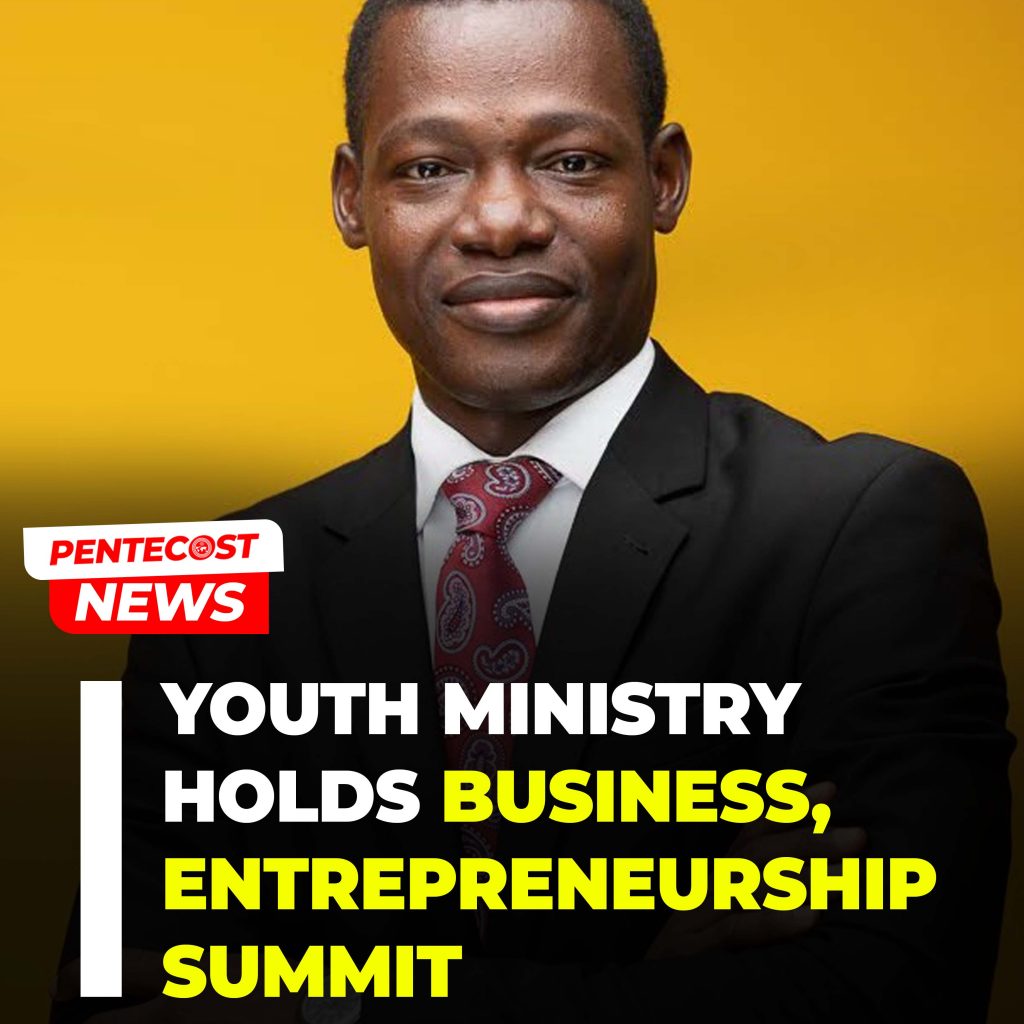