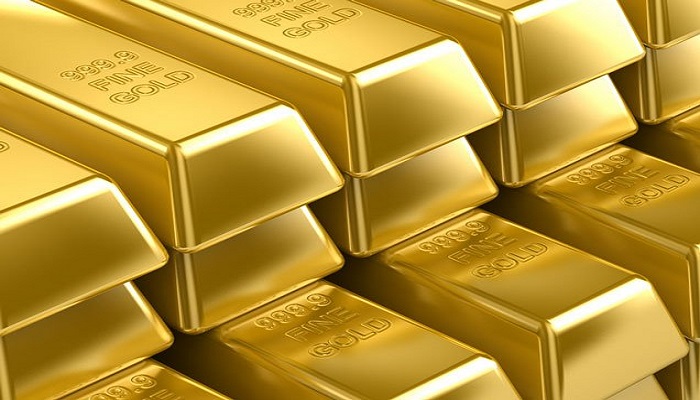 After more than a century of mining and exporting gold, Ghana has, for the first time, developed the capacity to certify gold bars produced in the country before they are exported.

This means that refined gold bars meant for export to the international bullion market will now bear a local standardised mark of conformity attesting to the purity and quantity of their content.

They are to be christened ‘Ghana gold’.

The first hallmarked gold bar was presented to the Gold Coast Refinery Limited, a gold trading company, by the Director General of the Ghana Standards Authority (GSA), Prof. Alex Dodoo, at a ceremony in Accra on Tuesday.

The certification process is a scheme aligned with the global criteria on hallmarking. It was adopted at the Vienna Convention in 1972.

Ghana’s certification includes the mark of conformity of the Ghana Standard Authority, the fineness number, which corresponds to the given carats of the refined gold, and assaying and hallmarking centre mark.

Speaking at the event, Prof. Dodoo said the certification process, also known as hallmarking, would ensure that domestically refined gold was traceable to the country of origin.

“The GSA has developed and adopted over 10 national and international standards for gold and other precious minerals. We have also secured a world-class gold assay laboratory, equipped with state-of-the-art equipment, comprising an X-ray Fluorescence Machine and all the requirements for fire assay analysis,” he said.

Assaying of gold is a technical process to determine the purity and value of gold.

The Minister of Trade and Industry, Alan Kyerematen, who was the special guest of honour at the ceremony, said the unveiling of the hallmarked gold bar was a significant achievement in the history of Ghana.

He said it could halt the continuous export of raw gold, which denied the country all the associated benefits, including by-products of refining, such as silver, platinum and palladium.

“Our country has the reputation of being the gold coast of Africa but our country is not recognised internationally in the gold trading business because we only export raw gold.

“For us to trade on the global gold market, we have to obtain the certification that guarantees and confirms the quality of what we are trading and that is why we are here today,” he said.

He stated that with the country’s resolve for an aggressive industrial transformation, businesses must embrace global standard regimes in the ecosystem which supported any programme of industrialisation.

Gift to the state

Meanwhile, the historic gold bar, which will go down in the records as the first to receive such certification, has been presented as a gift to the state to be held in trust by the President on behalf of the state.

Mr Kyerematen, who received the gift on behalf of the state, assured Gold Coast Refinery of the government’s commitment to the development of the company and the private sector as a whole.

Shedding more light on the significance of the certification, the Managing Director of Gold Coast Refinery, Sampson Nortey, said the attainment of the certificate was of immense benefit to the economy, as it was an impetus to the industrialisation agenda of the government, which is mainly to add value to the country’s natural resources.

“We can confidently say now that we have a finished product which can be sold on the international bullion market as Ghana’s hallmarked gold,” he said.