Mission or Martyrdom?: A Polemic Against a Spreading Misinterpretation of “You will be my witnesses [µάρτσρες]” in Acts 1:8 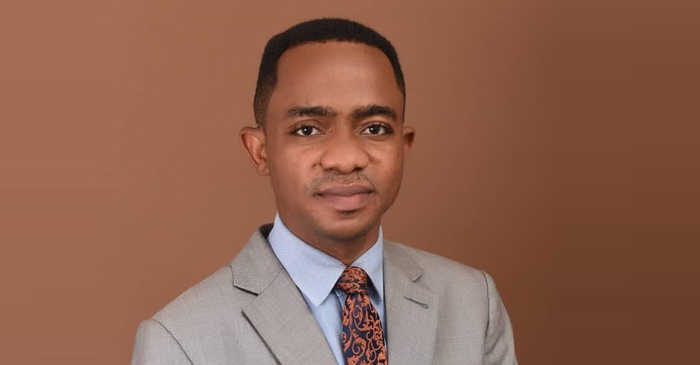 This article is a response to a misinterpretation of Acts 1:8 that is fast spreading. It is in connection with the Greek word µάρησρες, transliterated martyres, which is the plural form of the genitive noun µάρτσς, transliterated as martys. Teachers of the interpretation in question claim that Act 1:8 means that the disciples will receive “power to die” and not power for witnessing Christ including evangelism. One would hear proponents of such a school of thought opine, “What Acts 1:8 is talking about is not evangelism.” They would say, “The witness here is from the Greek word martys which means martyr.” For these preachers, martys means martyr in the Acts 1:8 context, and from their statements, every other place martys is used in the Bible. Their interpretation is one of the worst biblical hermeneutics Christianity can be confronted with. The interpretation of Acts 1:8 is that disciples of Christ would be empowered for Christian mission. In this very short treatise, I shall show that they do not have enough knowledge of µάρησς (martys) and have seriously misinterpreted Acts 1:8 ignoring the original (ordinary) usage of martys. This interpretation is a false teaching that needs to be repulsed and thwarted.

Background of Acts 1:8: A Call unto Missions

In my consultation with Professor Allan Anderson, a renowned scholar of the University of Birmingham, UK, on the hermeneutics of Acts 1:8, this is what he said, “It is power for witnessing/mission. The connection with martyrdom is because the Greek word for “witness” is the word from where we get the English word ‘martyr’ but this is not its ordinary usage.” This has also been confirmed by Apostle Professor Opoku Onyinah of the Pentecost University, Ghana.

“Martys Does Not Mean Martyr”

R. Magnusson Davis, the historian and founder of the New Matthew Bible Project posits that William Tyndale did a correct translation of martys when he consistently translated it as “witness” in the New Testament. Davis draws attention to three New Testament passages that were modified to hide the primary meaning of martys as “witness”; Acts 22:20; Revelations 2:13 and Revelation 17:6. She blames that on the analogy James Strong drew between martys and martyr. Davis rightly noted that “the original Greek did not carry such an analogical meaning.” The argument alleges that such a meaning arose in the mind of some early Christians long after the Bible was written due to the persecution that the early Christians who witness or testified about Christ faced which led to the death of some of them. The Encyclopedia Britannica which Davis cited explains the development of the word “martyr” from martys in this light. It is right to hold unto the original meaning the Lord Jesus and the writers of the Bible carried across to us in the Scriptures and not to merely use later events to change the ordinary meaning.

Pentecostalism remains the most successful missionary movement in recent times. The reason is not hard to find. The main reason for this is the emphasis on mission and evangelism. The basis for the coming of the Holy Spirit is missions. The missionary fire of Pentecostalism has been burning its way into every place. The Pentecostal Christian tradition has fully embraced and placed importance on Acts 1:8 and indeed the Lord Jesus who promised to empower them to witness to the ends of the Earth, once again proving he is faithful. Pentecostals are entering every place with the Gospel. Pentecostalism is growing and maturing to the glory of the Lord. We must continue to seek the infilling of the Holy Spirit to advance the mission of God. He charged us; “This message of the Kingdom shall be preached in all the earth as a witness and then the end will come …” (Matt. 24:14). This is the reason for the power we receive when the Holy Spirit comes upon us. The Holy Spirit has come upon millions of Christians and empowered them to bear witness to what they have seen, heard, experienced, and known about the Lord Jesus Christ. In this week of Pentecost 2022, and beyond, may there be a renewal of the movement of the Spirit around the world through the baptism in the Holy Spirit for witnessing.

PrevPreviousBiblical Basis For The Baptism Of The Holy Spirit
Next2023 AFCON Qualifiers: Afena-Gyan, Bukari On Target As Ghana Thump MadagascarNext