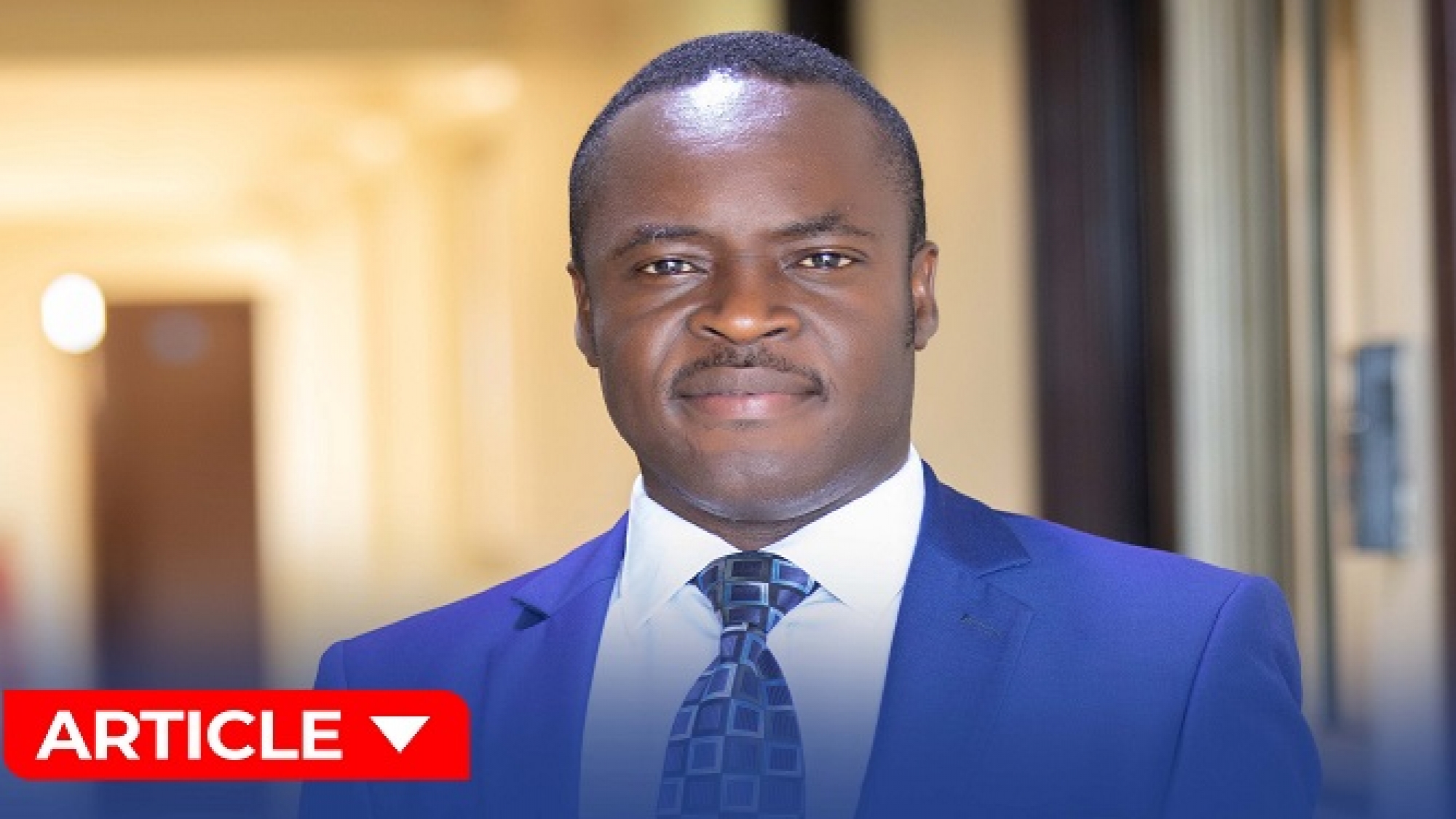 Giving people the sack is not new in organisations. Of course, some were found to be complicit and, therefore, to blame. Still, there are also some whose innocence came to light by the passage of time. Over the last thirty-nine (39) years, the Ghana football association (G.F.A.) has engaged and sacked not less than thirty-six (36) managers of the Black Stars. Barely twenty-one months after taking up the appointment of managing the Black Stars, Coach C.K Akonnor was sacked for non-performance. To the surprise of many, Coach Milovan Rajevac was re-engaged in September 2021 as the manager of the national team. Yes, we all cannot wait to see Ghana’s fourth participation in the World Cup and annexing our fifth AFCON title. I was just nine years of age when I watched goalkeeper Owusu Mensah saving a penalty on a black and white television in 1982 when Ghana last won the cup in Libya.

The multi-million-dollar question is whether C.K Akonnor and his predecessors were the real problems of the Black Stars in recent times. Or he had probably become one of the numerous personalities after James Kwesi Appiah to have suffered the fate of what I describe as an innocent “cargo” of a stormy voyage. On April 16, 2014, a South Korean shipping vessel known as M.V Sewol, en route from Incheon towards Jeju, sank and killed 304 people onboard. While fighting a strong current, the ship, which had loaded more than twice the legal limit of cargo, made a sharp turn that affected its balance and ended up capsizing. “Cargo” refers to the goods carried aboard the Ship for hire.

The first chapter of the book of Jonah describes a similar crisis that resulted in a particular response by the Captain of a Tarshish- bound shipping vessel. Unlike the M.V Sewol, the cause of this near disaster had nothing to do with the cargo on board. It was orchestrated by God. The first thing the sailors of this ship did was to call and cry out unto their gods. Conspicuously missing in that desperate prayer was Jonah, who had gone below the deck, sleeping. When it became evident that their gods could not offer any help, the Captain and his crew decided to throw the cargo into the sea to lighten the ship. The innocent cargoes which carried the livelihood of many had to be sacrificed whiles the main reason for the crisis (i.e., Jonah) had gone into hiding. In this article, the innocent “cargoes” refer to those who may have nothing to do with an individual or organisation’s woes, yet one of the first to be fingered and treated as the scapegoats of that crisis. The “Jonahs” represent the leading cause and reason for a particular problem.

Jonah’s interrogation began after the cargo was sacrificed in the Tarshish-bound ship, but the situation kept worsening. After casting lots, it came to light that someone, much lighter in weight than the cargo, should instead have been offloaded into the sea. In the stormy weather the current Black Stars ship is cruising through, is there anyone lighter in weight than Kwesi Appiah or C.K Akonnor or Milovan Rajevac that needs to be offloaded instead?

Today, we can all conveniently take cover under the management principle of ultimate responsibility and call and justify the sacking of Coach Milovan who has been with the team just a couple of weeks since his re-engagement. Still, time is what will tell whether he and his predecessors were the real problems. Judging from where Jonah had gone to hide, he would have been the last to be found and thrown overboard if it got to the stage where human lives were to be treated as the cargo. As we oscillate between local or expatriate managers, are some “Jonahs” comfortably hiding in our football management who instead need to be ousted? Some of the possible “Jonahs” hiding in the Black Stars ship may include;

The simplest and easiest to offload from the Black Stars ship have always been the coaches. I will, therefore, not be surprised if people begin to call for the termination of Coach Milovan’s contract especially when the Stars have suffered an early and embarrassing exit from the ongoing AFCON in Cameroun. Similarly, and without condoning ungodly provocative dressing, specific colours, styles, hairstyles, and even footwear have been made scapegoats instead of dealing decisively with the people’s problem of lust.

If favouritism in player selection is the problem, let us offload it and leave the issue of winning bonuses alone. If player attitude at camp and on the field of play is the problem, let us offload it and stop entertaining superstitious beliefs around jersey numbers and colours. Absolute calmness only comes after offloading the “Jonahs,” and not their accompanying innocent “cargoes.” The handlers of the national soccer team must, therefore, seek the face of God and gather the courage to imbibe professionalism in managing the team. It is well. We will surely bounce back.