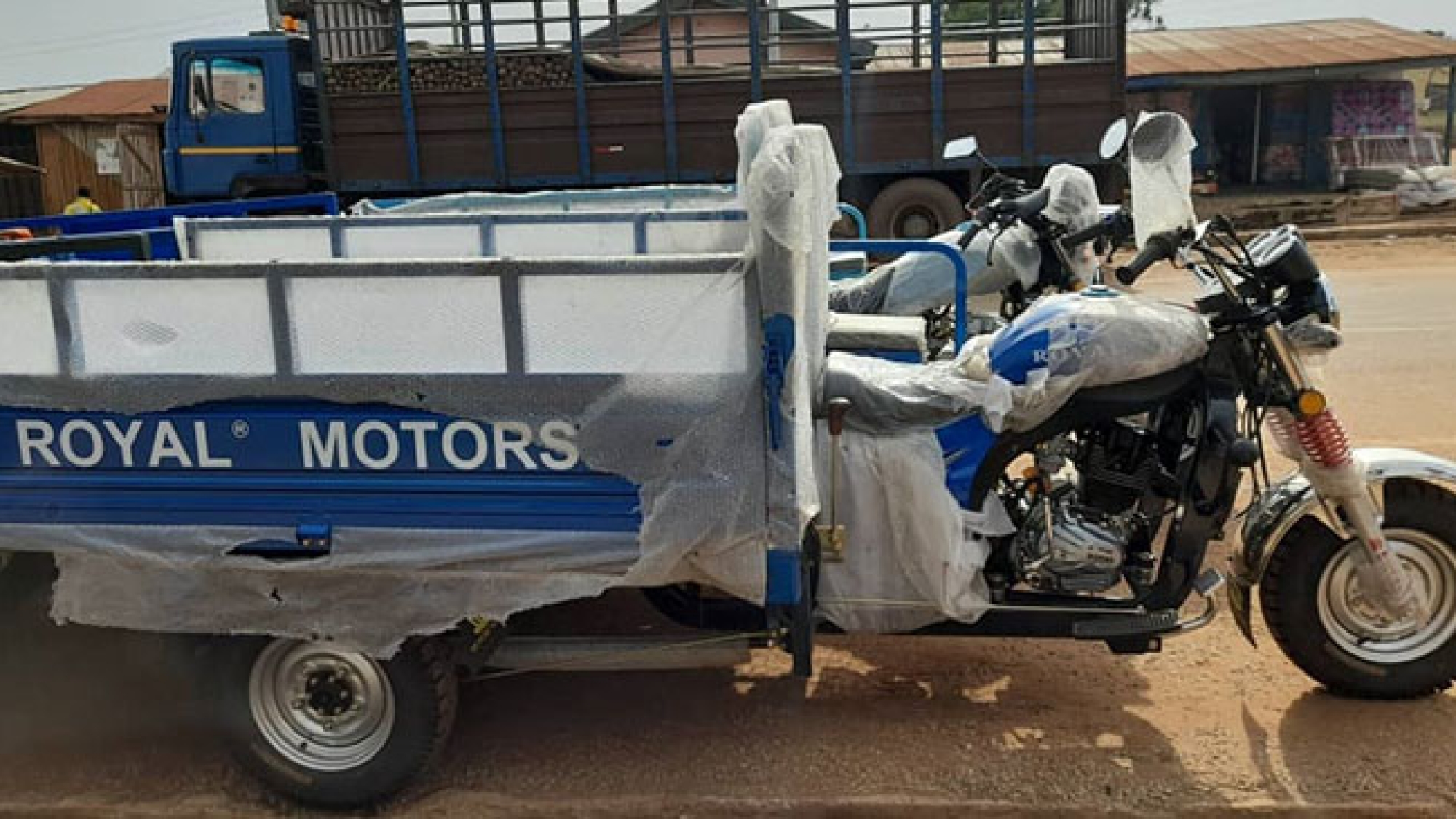 The Adankwame District in the Suame Area of The Church of Pentecost has donated a brand-new motor tricycle to Dambai Lakeside District in Nkwanta Area.

Receiving the tricycle, Pastor Akyirem expressed profound gratitude to God for meeting the district’s urgent need through the Adankwame District.

He also promised to use the tricycle for its intended purpose and adopt a very high maintenance culture.