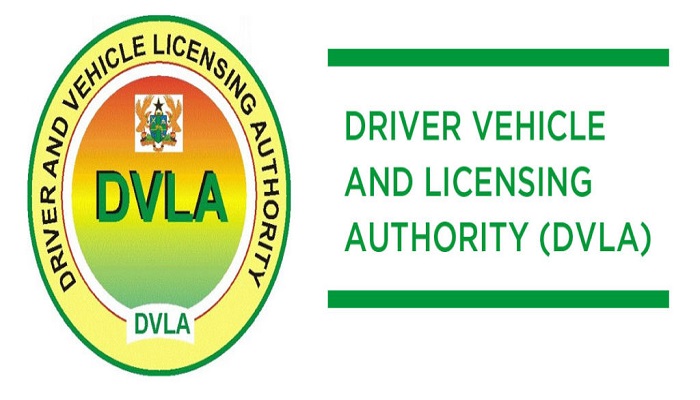 The Driver and Vehicle Licencing Authority (DVLA) is to roll out an electronic system that will enable clients to complete their vehicle registration processes in an hour, starting from December 2018.

According to the Chief Executive Officer of the authority, Mr Kwasi Agyeman Busia, the system, when implemented, would be the first of its kind in Africa.

He made this known at a three-day strategic review conference by the authority in Accra yesterday.

The conference, which is to review the authority’s past performances and streamline its strategic plans for the future, is on the theme: “Continuity of excellent service delivery: For growth, safety and security.”

Mr Busia explained that the electronic vehicle registration system was aimed at transforming and revolutionising the way vehicles were registered in Ghana.

He also stated that the DVLA had decided to translate its computer-based test (CBT) programme into five local languages, namely, Ga, Twi, Dagbani, Ewe and Hausa.

That, Mr Busia indicated, would enable clients who could not communicate in English to undertake the theoretical examination of the authority in their local languages.

On some successes chalked up by the authority, the CEO said the DVLA had been able to reduce driver licence backlog by over 83 per cent within a year.

The rate of proliferation of our roadworthy stickers has also diminished significantly,” he said.

Mr Busia further claimed that the ‘corruption tag’ on the authority had reduced within a space of two years of implementing its strategic plan dubbed: “Double–Double Business Plan.”

He mentioned other initiatives to include the introduction of smart drivers’ licences, a prestige centre and an increase in private vehicle testing stations.

“In the last couple of years, Ghana has had its share of road accidents and their accompanying casualties. If the situation is not checked, it could derail the country’s development efforts,” he stated.

This was contained in a statement read on his behalf by the Director of Finance and Administration at the ministry, Mr Emmanuel Num.

The minister, therefore, called on all stakeholders to fashion out a lasting solution to the problem by ensuring sanity of the roads.