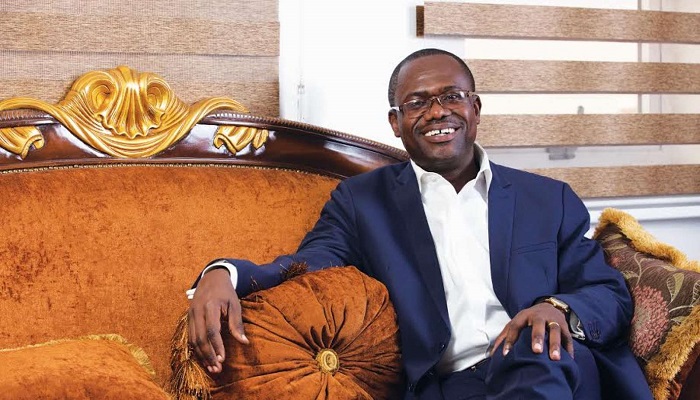 The Bank of Ghana (BoG) has approved a proposal by Sahel Sahara Bank and Omni Bank to consolidate their operations into one entity to help meet the new minimum capital requirement of GH¢400 million.

The approval was communicated to the two banks on August 14, paving the way for the board and management of Sahel Sahara Bank and Omni Bank to announce their merger deal later this month.

Some sources told the paper that the boards of the two banks had been locked in meetings to finalise the plan and allow for actual integration of their respective operations to start.

The consolidation of the two banks is to create a stronger bank that can meet the BoG’s new minimum capital demand of GH¢400 million by December this year.

While the merger could lead to rationalisation, it is estimated that a successful consummation of the deal could create a larger bank with almost 1,000 employees on its payroll and 46 branches servicing customers in seven regions nationwide.

The total assets of the new bank could also be in excess of GH¢1.3 billion, while stated capital would be around GH¢213 million – still below the central bank’s new minimum capital of GH¢400 million.

While the Omni Bank’s stated capital was reported at GH¢141.6 million, that of the Sahel Sahara Bank closed the year at GH¢71.6 million.

In spite of their differences in ownership, both the Sahel Sahara and Omni banks are relatively small, with their 2017 financial accounts showing that they have virtually the same balance sheets. This makes them a perfect match in a merger deal.

An investment banker and Chief Executive Officer of C-NERGY, Mr Michael Cobblah, said in an interview that the approval by the regulator set the stage for actual implementation of the merger proposal submitted to the central bank.

Mr Cobblah, who led the team to integrate the defunct The Trust Bank (TTB) into Ecobank in 2011, said a reconstituted board, a defector managing director and name for the new bank were part of the things contained in the proposal that the BoG had approved.

As a result, he said the new management would now set out to “harmonise the operations of the two banks such that customers of both sides could access services.

“They will also rationalise their branches such that if both banks have branches in close proximity, they can decide which branch should go and which one should stay,” he added.

Mr Cobblah added that a merger of that nature would require a minimum of six months to finalise.

He, however, advised the two banks to fast-track the process to allow the new board and management to explore ways of raising the additional funds needed to recapitalise to GH¢400 million by December this year.

It is understood that the new entity will consider applying for the government’s proposed financial support to solvent banks in need of capital to recapitalise.

Meanwhile, a retired Deputy Governor of the BoG, Mr Emmanuel Asiedu-Mante, has wondered why the BoG will approve a merger which will not resolve the recapitalisation hurdle.

“Why will two banks merge and still not meet the minimum capital?” he asked in an earlier interview.

“If they cannot meet, then they must as well go their separate ways because the idea is to make a stronger bank out of the two. But if you are going to merge and still not meet some key requirements, then there is absolutely no justification for a merger,” he said in an interview.

A source, however, told the paper in confidence that the two sides had agreed to use a third party investor through preference shares to help increase the capital to the required amount before December this year.

The plan for capital restoration was part of the strategies presented to the BoG, the source said.

Since 2010, about six acquisitions have occurred in the banking sector, with the most recent being the takeover of the HFC Bank by the Republic Bank of Trinidad and Tobago.

Before that the following acquisitions had taken place: Bank of Africa and Amalgamated Bank, Ecobank Ghana and TTB, Access Bank and Intercontinental Bank, First Bank of Nigeria and International Commercial Bank and Fortis and Merchant Bank, which gave birth to today’s Universal Merchant Bank (UMB).