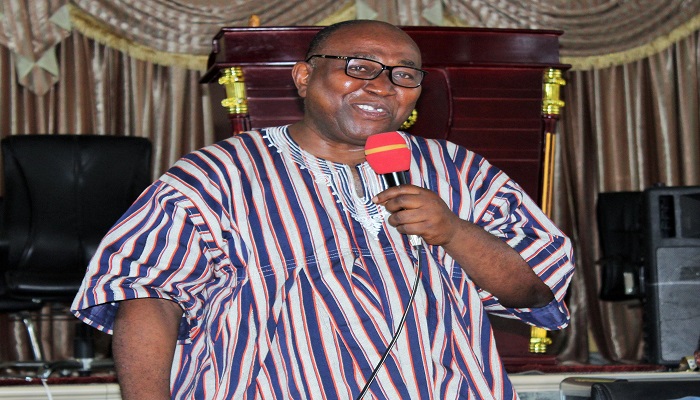 Two new districts, Srebuoso and Mankranso, have been created in the Abuakwa Area of The Church of Pentecost in Ashanti Region.

The new districts were approved during the 43rd Session of the General Council Meetings of The Church of Pentecost held in May this year. This brings to a total of 22 districts in the Area.

The inauguration of the new districts took place on 17th and 30th August, 2018, at Srebuoso and Mankranso respectively.

Speaking at both events, the Area Head, Apostle Emmanuel Kwasi Osei Ofosu, stated that creation of new districts is a necessity in the church following the numerical growth to enhance pastoral care. He added that ministers are also transferred to augment the work of Christ.

Probationary Overseers Jacob Ossom of Srebuoso District and Emmanuel Eyeson of Mankranso District, were welcomed and prayed for as pioneer ministers of the two districts.

In a related development, Probationary Overseer Isaac Ankrah Twumasi, who replaced Pastor Freeman Dornyo at Pokukrom, and Pastor John Akrofi, who also replaced Pastor Eric Frempong at Nyinahin District, have been welcomed into their respective districts.