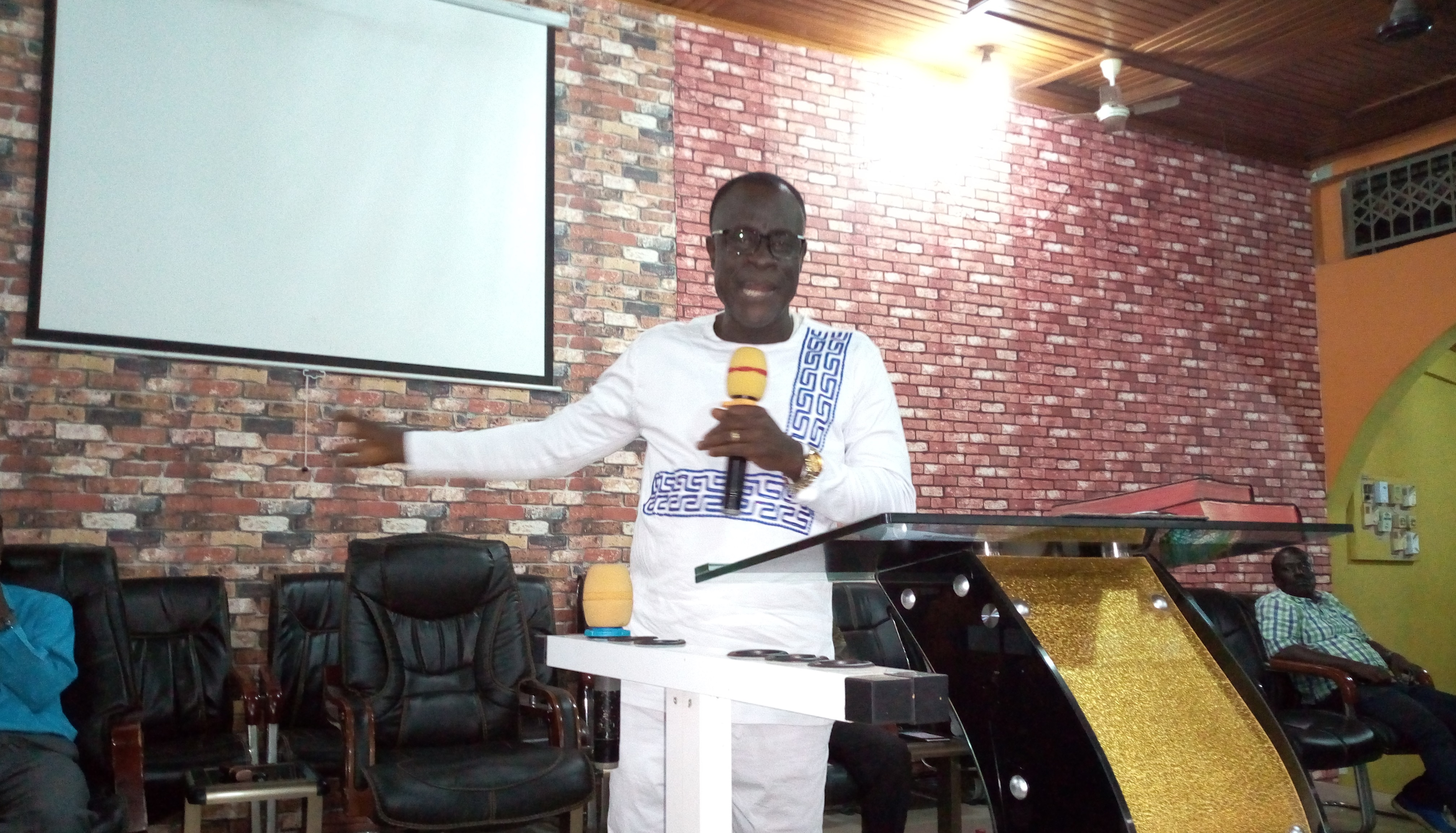 The Yennyawoso District in the New Tafo Area of The Church of Pentecost, has organised a two-day seminar on marriage for both singles and married couples.

The seminar, which took place on Monday, May 13, and Tuesday, May 14, 2019, at the Central Assembly auditorium, was aimed at improving the marriages of members and grooming prospective couples.

Speaking at the seminar, the District Minister, Pastor Charles Oduro, noted that marriage is a ministry which requires commitment, faithfulness, love and understanding of couples to realise its divine purposes.

Quoting Matthew 26:31-34, he explained that unfulfilled promises and expectations are the causes of disappointments in marriage.

“We see disappointments everywhere. In football teams, political circles, businesses, from parents to children, children to parents, and particularly in marriages all because of unfulfilled vows. Many people have gone mad, fallen sick and died prematurely because of conjugal predicaments,” he underscored.

He read some portions of the marriage vows in the Church’s ministerial handbook and admonished couples and would-be couples to understand the implications of the vows they declare and live by them.

Touching on expectations of men in marriage, Pastor Oduro said that men expect sexual fulfilment (1 Corinthians 7:3-5). He stated that God created a woman for a man and that wives should not deprive their husbands of good sex. He, thus, advised couples to have a good sexual life and satisfy each other sexually.

He added that men expect their wives to be good companions (Ecclesiastes 4:9), attractive, industrious, supportive, submissive (Ephesians 5:22-24), among others.

Pastor Oduro’s presentation also revealed affection, effective communication, transparency, financial support, faithfulness and honesty as some of the expectations of women in marriage.

He finally advised the participants, particularly the married couples, to love their spouses and be happy with each other.

After the presentation, the participants were given the opportunity to ask questions which were addressed accordingly.