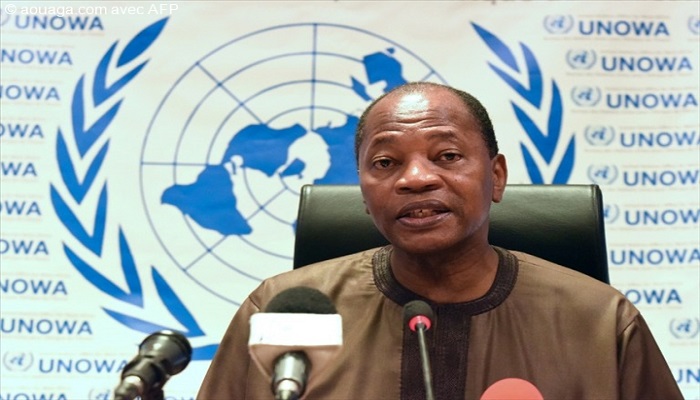 The United Nations Special Representative of the Secretary-General for West Africa and the Sahel, Dr Mohamed Ibn Chambas, has asked Nigeria’s Independent National Electoral Commission (INEC) to focus on addressing the “operational challenges” that forced it to postpone last Saturday’s general elections.

He noted that it is important for those “difficulties” to be addressed, “so that on 23rd there would be no reason or whatsoever to postpone the elections again.”

Speaking exclusively to TV3’s Komla Klutse in Abuja on Sunday, Dr. Ibn Chambas urged Nigeria to maintain its high security before, during and after the rescheduled elections slated for February 23.

He said the UN has identified some flash points, however, the posture of the UN is how to increase assistance to the Nigerian government for lasting peace in the country.

The UN envoy noted that the United Nations was disappointed with the postponement of the election.

However, he said the INEC would be encouraged to do all it can to deliver credible elections on Saturday.

He also appealed to leaders seeking power to “act responsibly… by behaving in a manner that leads to peaceful coexistence of Nigerian communities; there should be demonstration, leadership by example.”

He also charged them to avoid hate speech, language that incites violence but rather use messages that will bring people together.

Dr. Ibn Chambas did not subscribe to the perception that the postponement will affect the credibility of the exercise, noting that the UN is aware of the “huge task” at hand.

About 84 million registered voters are expected to participate in the exercise this Saturday in which over 70 persons are contesting to lead Africa’s most populous nation as its president.

Saturday’s presidential election is however seen as a straight battle between incumbent Muhammadu Buhari, 76, for All Progressives Congress, and former Vice President and People’s Democratic Party candidate Atiku Abubakar, 72.