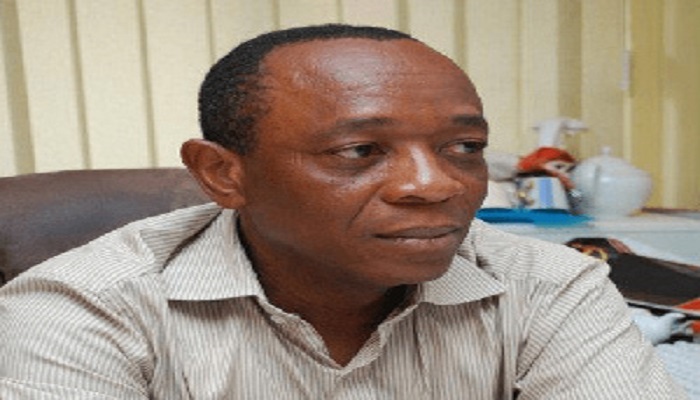 Prof. Nwagbara has assumed instant prominence in Ghanaian media, both traditional and social, following his unsavoury comments in a video that has since gone viral about a range of issues, including the standard and value of Ghanaian education.

In a statement signed by the Registrar of UEW, the university said it took a very serious view of the video which had circulated on social media involving the professor.

It said the university “after subjecting Prof. Augustine Uzoma Nwagbara to internal disciplinary process, finds him culpable of gross misconduct and has, accordingly, dismissed him”.

The university, however, apologised to Ghanaians “for Prof. Nwagbara’s disparaging remarks about this country’s educational system and further indicates that the comments were full of inaccuracies.”

The statement said the university was “highly disturbed by the huge embarrassment his unguarded comments had brought to the institution, the ministry of education, and, indeed, Ghana as a whole.”