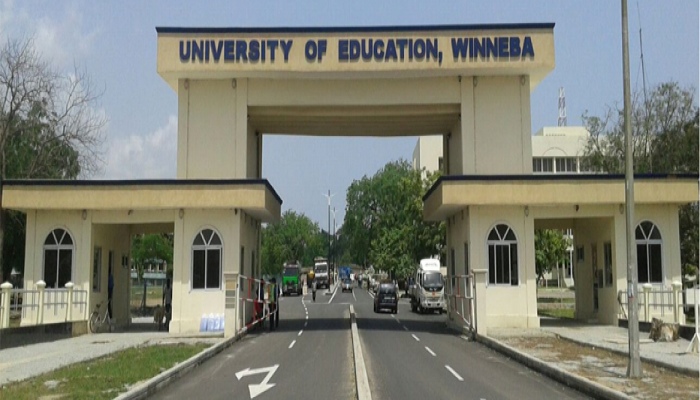 The University of Education, Winneba is set to reopen Monday, April 8 2019 after being closed for almost a month.

The Governing Council of the school announced this in a press statement released Wednesday.

According to the Council, the decision to reopen the school is based on advice and permission of the Central Regional Security Council.

“…on-campus-resident students will only be allowed into the halls of residence on the two campuses effective Monday April 8, 2019, and not earlier,” the statement reads.

It further noted that the University Management and Academic Board have been tasked to review its academic calendar “to cater for the loss of time and ensure that staff and students work collaboratively to return academic work to normalcy.”

Students are however to prepare for the mid-semester examinations which have been scheduled to commence on Tuesday, 9th April to Friday, 12th April, 2019.

The Winneba and Ajumako campuses of the University were closed down on 14th March after students destroyed several school properties during a protest.

The Governing Council, according to the statement, have reinstated the three and they are to report for duty on Thursday 4th April.