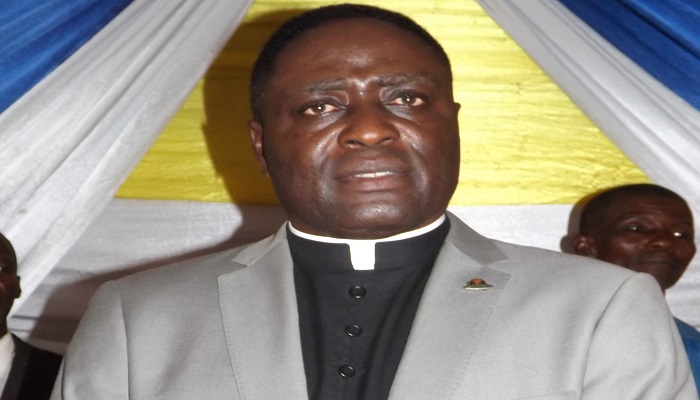 It was a moment of fervent prayer when members of the Twifo Zone in Assin Foso Area of The Church of Pentecost gathered to launch the Zonal Thursday Monthly Prayers.

The programme took place on Thursday, August 1, 2019, at Asikafo Assembly church building at Twifo Praso under the chairmanship of the Area Head, Apostle Sylvester Arhin, assisted by the Pastorate in the zone.

Preaching the sermon on the theme, “Alas! What Shall We Do?” Apostle Sylvester Arhin took his Bible text from 2 Kings 6:8-15 and explained that, ‘alas’ is a cry of desperation when people find themselves in difficult situations. He said that whenever people in desperate situations call upon God, He makes ways for them.

He continued that Elisha’s servant became terrified when he saw the soldiers, but when God opened his eyes and he saw the chariots of fire around Elisha, he took heart.

Apostle Arhin encouraged Christians to focus their attention on Jesus Christ rather than any difficult challenge they find themselves in because God will never allow such things to overpower them.

He concluded his sermon by calling on Christians to desist from vindictive prayers against their so-called enemies.

“In The Church of Pentecost, believers do not ask God to kill people. Treat your enemies well, and the Lord Himself will take care of them. Do not pray that God should kill your enemies, rather, leave them in the hands of God who has power over everything,” he said.

The monthly prayers come off every Thursday before the Lord’s Supper Sunday.