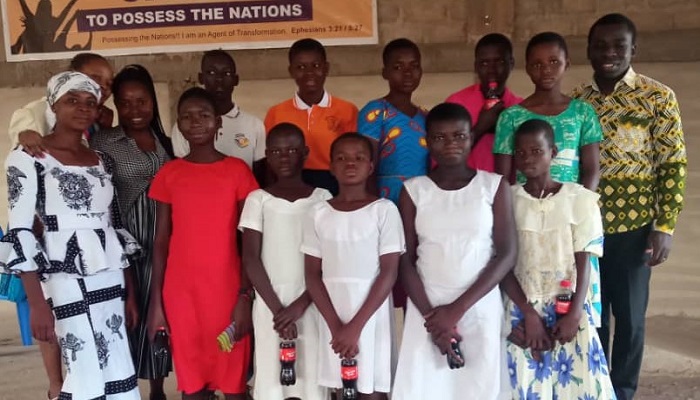 The Tongo District in the Bolgatanga Area of The Church of Pentecost has established a Deaf Assembly in an effort to carry the gospel to the doorsteps of persons with disabilities (PWDs).

The inauguration of the new assembly which took place on Sunday, February 9, 2020, was attended by ten members of the Deaf Ministry as well as three sign language instructors.

Speaking at the service, the District Minister, Probationary Overseer Daniel Dornyo, opined that the establishment of the deaf assembly was a great opportunity to carry the gospel to the neglected group.

He said the focus of the church is to transform the PWDs with the good news and send them back into their spheres of life to be good ambassadors of Christ.

The members were refreshed after the service whilst the District Minister and his wife distributed copies of the Bible to them.

The Area Head, Apostle Wilberforce Nkrumah-Agyeman, who was pleased with the initiative pledged a monthly donation of GH¢ 100.00 to support the assembly.