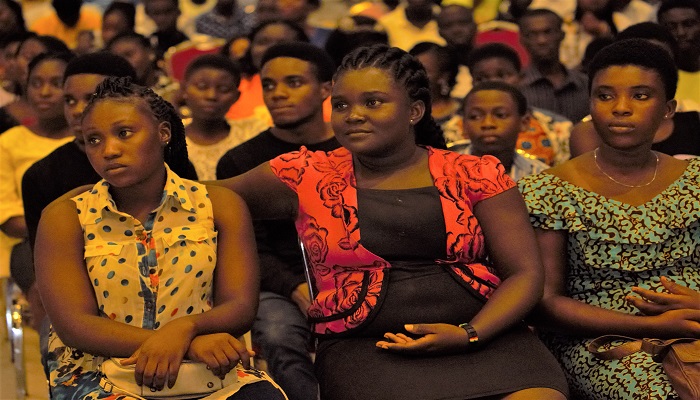 The Teshie-Nungua Area Youth Ministry of The Church of Pentecost has organised its 2019 camp meeting at the Pentecost Convention Centre (PCC), Gomoa Fetteh.

The camp meeting, which began on August 14, and ended on August 17, 2019, was held under the theme, “Building Up The Youth In The Power Of The Holy Spirit.”

Speaking on the topic, “Developing A Personal Relationship With The Lord,” the Area Youth Pastor, Pastor Ebenezer Korankye Agyapong, encouraged the youth to develop a deeper relationship with God by knowing Him on a personal level.

Pastor Agyapong explained that believers no longer needed an intermediary in order to have an encounter with God, as was done in the Old Testament. He, therefore, entreated them to make the most of this privilege and have a personal relationship with God.

“By virtue of Christ’s sacrifice on the cross, the veil in the temple was ripped from top to bottom, meaning that we no longer need an intercessor to fellowship with God. Therefore, let’s endeavour to know Him more and more each day,” he advised.

He further expounded that man is a multi-being having a soul, a spirit and living in a body. He added that it is with the human spirit that man commune with God.

“We mostly attend to our bodies and minds (souls) to the neglect of our spirits. In order to nourish our spirits we need to connect to the source, that is the Lord God, and to commune with Him daily,” he explained.