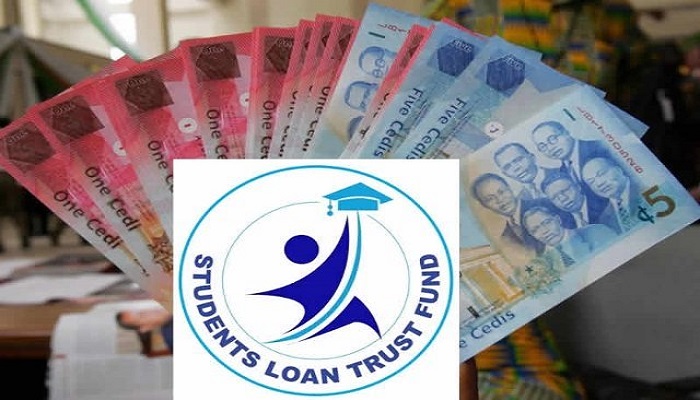 The Student Loan Trust Fund (SLTF) has announced that it will soon publish more names of people who had defaulted in paying back loans they took from the fund.

About 55,000 people are due to pay loans they received from the STLF but they have been defaulting.

The Head of Public Relations at the SLTF, George Ferguson Liang in a Citi News interview said they planned to publish a full list with details about the loans contracted by the defaulters in the dailies but they now intend to release the names in batches.

He noted that following an earlier publication, some defaulters had started getting in touch with the fund management for repayment.

“We are going to publish another set of twenty after tomorrow. We are trying to put a human face to it because initially we were going to do a wholesale publication of several pages in the national dailies but we realized that after a publication last week, a lot of people are making efforts to pay and those who haven’t come to pay off are coming to renegotiate terms. We are going to do this one and then we are going to give a week for the people to come forward and do what they need to do,” he said.

The loan defaulters owe SLTF about GH¢75 million, which they took to cushion them while in school.

In September 2019, the Chief Executive Officer (CEO) of the fund, Nana Kwaku Agyei Yeboah said out of the 55,000 loan defaulters, about 35,000 had made some form of payment, leaving more than 20,000 who have not paid anything at all, after the two-year grace period for repayment elapsed.

The debt standing in the names of those who have not paid anything at all stands at GH¢35 million.

The President of the Ghana Union of Professional Students (GUPS), Mr Justice Aboagye-Sarpong earlier this year expressed disappointment with former students who had refused to settle their debt to the Students Loan Trust Fund (SLTF).

He called on the CEO of the SLTF and government to consider prosecuting such defaulters.

“Ghanaians should take note that Students loan is not a charity organisation. It is a constitutionally mandated institution with the objective to provide financial resources for sound management of the Trust for the benefit of students and to help facilitate the national ideals enshrined in article 28 and 38 of the 1992 constitution.”