Social Media: An Indispensable Evangelistic Tool For The Youth In Possessing The Nations

Home - News - Social Media: An Indispensable Evangelistic Tool For The Youth In Possessing The Nations 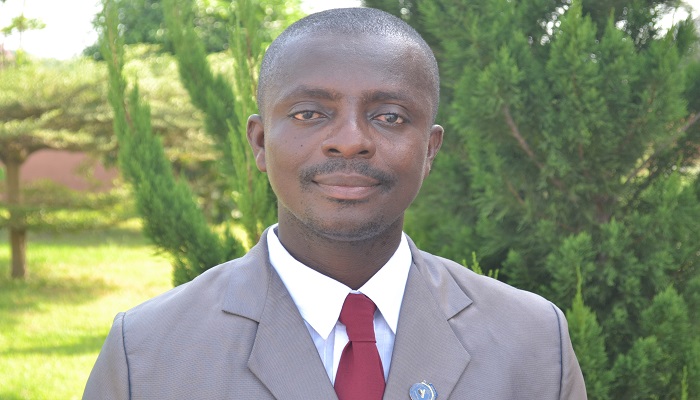 Social Media: An Indispensable Evangelistic Tool For The Youth In Possessing The Nations

The proliferation of internet-enabled technology has signiﬁcantly impacted the way in which the youth use social media. Social media is a collection of internet websites, services, and practices that support collaboration, community building, participation, and sharing. Social media has gained recognition in terms of growth and fame worldwide and has exploded as a way of online discourse which has enlightened the youth to a wider world of greater possibilities, excitement, and expectations.

The youth are the leading, fanatic and voracious internet users who share and express self-created contents and opinions online at a prodigious rate. Once they are conﬁned to a computer, laptop or mobile phone with internet accessibility, they are able to explore over a wider range of social media sites. The ability to exchange information using new media has changed the way in which the youth interact, learn and socialize.

Social media networking as an effective tool has become part of the daily life experience for an increasing number among the youth. This is especially evident in the way in which social media platforms such as instant messaging, Facebook, WhatsApp, Twitter, Instagram, YouTube, and other social networking functions now. When engaging with these services, the youth create highly interactive platforms through which they share, co-create, discuss, and modify user-generated content or pre-made content posted online.

The growing dimension of the ubiquitous access of social media among the youth cannot be overemphasized as they spend enough time interacting in their social lives. Most young people visit these social media platforms as the first thing when they wake up in the morning and the last thing before going to bed.

In this direction, it is important to acknowledge the active role of social media as a “new mission field” in propagating the gospel. Through the power of social media, we can evangelize the world in the shortest possible time. We should use social media to reach out to the youth and share the gospel with them and rescue them from eternal damnation. We should convey the gospel message through new patterns of communication and new media forms to the world.

As part of our obligations in Matthew 28:18-20 of going into the world and possessing the nations, we should use social media as an effective tool in telling the world about the saving grace of Christ. Recent research indicates that out of the over 7 billion people in the world, 105 die in every minute, 6,316 die every hour, 151,600 die every day with the majority without knowing Christ, and 44,000 die every day without hearing the gospel. It is important that Christians use these social media handles to save perishing souls who die without knowing Christ.

Various social media platforms have been formed such as WhatsApp groups which improve fellowship and help people who would otherwise find it difficult to interact or communicate. WhatsApp could be used as an intriguing tool in sharing Christ’s love with backsliders and friends who do not have a personal relationship with Him. Some of these messages posted could be “Jesus loves you,” “Jesus saves,” “Jesus is the Saviour,” among others. Also, WhatsApp accounts could be used in sharing daily motivational messages or devotions with friends as a way of sharing the gospel with them.

In our quest to possess the nations with the gospel of Christ, we should strive to avoid the restricted view of using social media as merely a place to socialize and flatter one another with likes and more sharing. Rather, let us share photographs and other related Christian literature utilizing the hashtag (#) which creates greater visibility. Post sermons and quotes by church leaders through this medium. Since friends are already online, it is important to share church activities with them.

The active role of Facebook cannot be ruled out when one wants to influence others to Christ. Facebook is a powerful social media tool which can be used to reach a larger population. Founded in 2004, Facebook is currently the biggest social networking service based on global reach and total active users. With over 2.45 billion users of Facebook as of the third quarter of 2019, this medium can be used as an effective tool in spreading the gospel.

God has connected the whole world through social media in this end-time. We cannot loiter anymore but rather arise and spread the gospel, delivering the oppressed from the kingdom of darkness and bringing them to God’s marvelous light. Since we are in the world but not of the world, we should use these social media outlets to influence and lead the world to Christ.