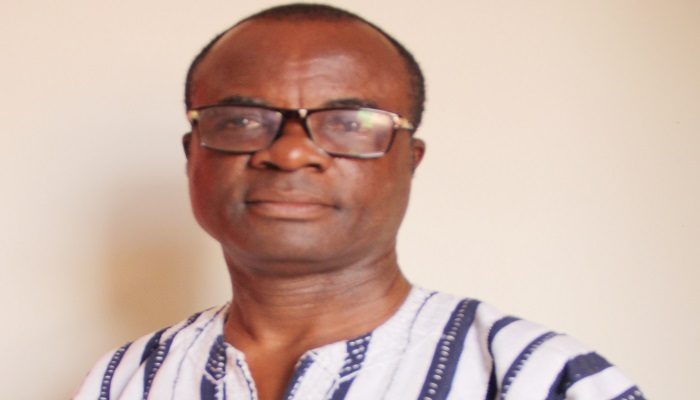 The Yendi Area Head of The Church of Pentecost, Pastor Emmanuel Kojo Aidoo, has admonished ministers and their wives of the church to serve the Lord Jesus Christ wholeheartedly and faithfully since their services to God is key to possess the nations.

He said this in a sermon titled, “Serving the Lord Wholeheartedly and Faithfully: A Key to Possess the Nations” on Tuesday, February 11, 2020, during the Ministers and Wives’ Session of this year’s Wa Area Apostolization Retreat, which is under the theme, “A Glorious Church to Possess the Nations.”

Pastor Aidoo defined service as work done for God and other people. “Your service is both vertical (to God) and horizontal (to people). Love and respect the people that God has entrusted to your care, and remember that they were purchased with the precious blood of Jesus Christ,” he said.

He also explained that serving the Lord wholeheartedly means serving Him with all the enthusiasm it demands. He admonished the pastorate to come out with initiatives to change the status quo in their stations to advance the kingdom of God.

He further explained that serving God faithfully is a state of being trustworthy, reliable and truthful in God’s service.

Pastor Aidoo noted that prayer and fasting, fervent study of God’s word, holiness and a good grasp of the vision and policies of the church, are key elements that help ministers of the gospel to make giant strides in the ministry.

Reading from 2 Chronicles 31:20-21 and 2 Kings 18:1-7, 20:1-7, Pastor Aidoo indicated that Hezekiah served God wholeheartedly and faithfully during his 29-year reign as king of Judah. Among the significant things he did was that he removed the sacred stones and cut down the Asherah poles from the high places, preached repentance to the nation that had backslidden, interceded for people who were sinning, encouraged the people to give tithe and offering, revamped the priesthood to revive corporate worship to God, contributed from his own possession for the various burnt offerings and repaired the storerooms of the temple.

Making further reference to 1 Corinthians 4:1-2, he explained that the pastorate and other church leaders must be faithful because they have been entrusted with revealed mysteries of God.

Pastor Emmanuel Kojo Aidoo cited some of the reasons why people are not able to serve faithfully as sheer laziness, fear of criticism, fear of failure, materialism and vain desire for fame. He challenged the ministers and their wives to travail beyond all barriers and serve faithfully, for God will reward everyone according to their works.

He concluded by stating that the good service of Hezekiah led the people of Israel to turn their hearts to God and thereby received His blessings.