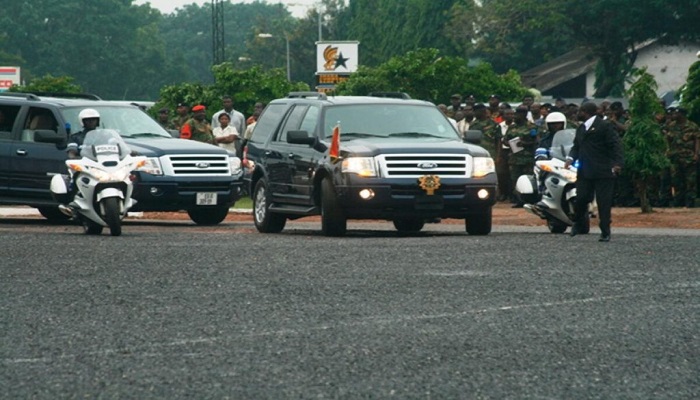 The “presidential road” to be used by President Nana Akufo-Addo to the Aliu Mahama Sports Stadium in Tamale to partake in the 62nd Independence Day celebrations has been decorated in national colours.

The National Flag has been hoisted on electric poles and some trees along the road stretching from the NOBISCO Junction, off Tamale – Bolgatanga Highway, all the way through Choggu Roundabout to the Sports Stadium.

The two roundabouts on the road; Choggu Roundabout and Stadium Roundabout have also seen a major facelift.

Some of the bigger potholes on this road have also been patched to ensure a smooth drive from the hotel where the President will be lodging through to the Sports Stadium.

Besides the “presidential road,” the sides of other major roads within the Tamale Metropolis and Sagnarigu Municipality have also been painted white to signify celebrations.

The hospitality industry is also cashing in on the celebrations as checks by Ghana News Agency indicate that some of the major hotels in Tamale including Modern City, Mariam and Global Dream have had all their rooms fully booked.