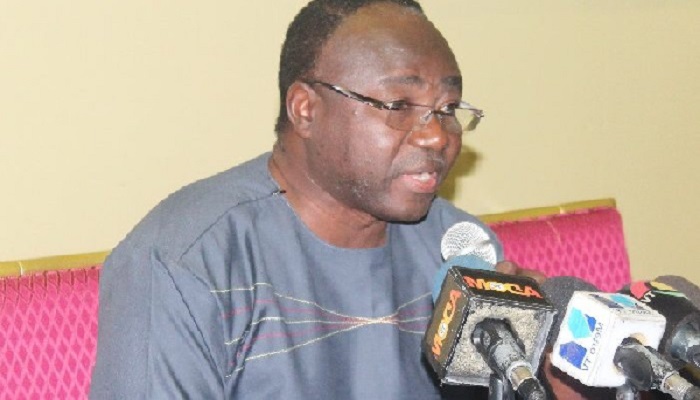 A statement from the Presidency said the President has referred the allegations involving conflict of interest to the Commission on Human Rights and Administrative Justice (CHRAJ) and those relating to potential acts of corruption to the Office of Special Prosecutor “for their prompt action.”

Meanwhile, the Chairperson of the Board of the PPA has been tasked “to ensure that Mr. A. B. Adjei hands over his office expeditiously to Mr. Frank Mante, the Deputy Chief Executive Officer of the PPA.”