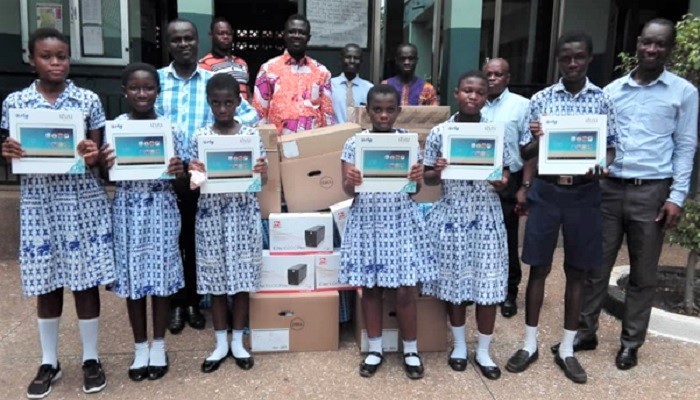 The Pentecost Preparatory School, Kumasi (PPS-Kumasi) emerged as overall winners of a quiz competition organized for schools within the Bantama Sub Metro in the Ashanti Region of Ghana.

The quiz, which started on Tuesday, February 10, 2020, was held for both primary and Junior High school students within the Bantama, Bohyen and Abrepo circuits. In all, 43 Junior High Schools (JHS) and 63 primary schools (both public and private) took part in the competition.

PPS-Kumasi, located within the Bohyen Circuit, qualified to the final stage of the competition by topping the preliminary and semi-final stages in both primary and JHS categories.

At the final contest for the JHS category on Monday, February 9, 2020, PPS-Kumasi emerged as overall winners of the contest with 44 points, followed by Golden State Academy and State Boys JHS with 40 points and 27 points respectively.

All contestants who participated in the final stage of the competition for both primary and JHS categories received a tablet each.

The prizes were presented to the contestants by Hon. Asenso Boakye, who was the guest of honour for the event. In attendance were the Bantama Metro Director of Education, Circuit Supervisors, members from the Kumasi Metropolitan Assembly, the clergy, heads of schools, teachers and pupils from the various schools.