Possessing The Postmodern World With The Gospel Truth

Home - News - Possessing The Postmodern World With The Gospel Truth 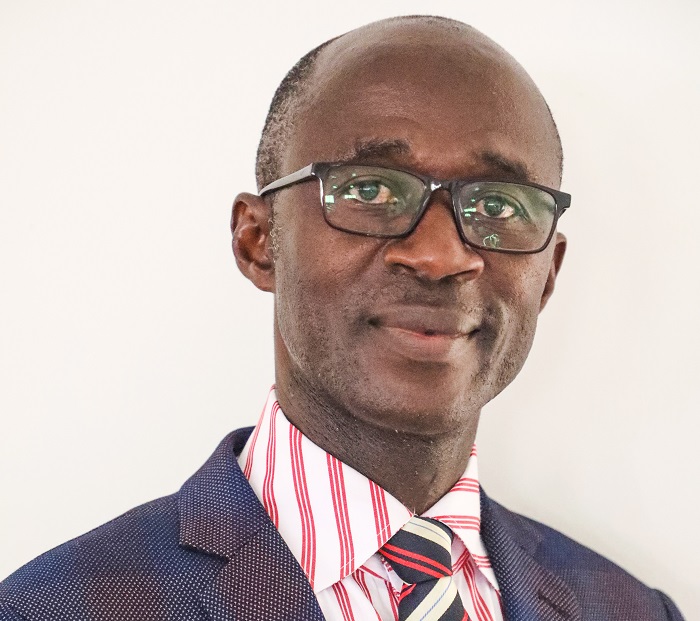 Possessing The Postmodern World With The Gospel Truth

Towards the end of the twentieth century through to the beginning of the twenty-first century, the world’s cultural systems, religions, traditions, and science have been characterized by a dramatic change caused by postmodern epistemology. The focus of this article is therefore to discuss the effects of this postmodern conception on the propagation of the gospel revealed in Scripture and the need for us to respond to them with the gospel truth.

An Attack on Objective Truth: Overview of Postmodernity

Postmodernity has no precise definition. However, it is generally considered a concept, worldview or state of being characterized by subjectivity; or as social construction of culture, tradition, and religion without any application of universal truth or norms. Postmodernity is a reaction of intellectualism to end universal reason, traditional, and religious truth as postulated in the modern era. One manifestation of postmodernity is its attack on objective truth of everything, including the Bible and traditional values. Postmodernists reject the meta-narration of Scripture. Even they contend that any scientific or philosophical concept that projects objective truth or facts is meant to exert power on others and must be rejected.

Alternatively, postmodernists’ original intention was to project the new form of scientific, architectural, artistic works, culture, and religion that would be devoid of objectivity and meta-narration of any kind. They subtly attack the truth about the reality of God’s existence and the universality of His Word, but, unfortunately, many Christians are unaware of the schemes of this concept against Christianity? What therefore could be the possible implications? Since those Christians are not privy to the effects of postmodernity on ministry, they are also not prepared to provide answers for the questions asked by postmodern thinkers in the cause of witnessing the gospel. To be effective in communicating the gospel in contemporary society, we would have to be well-informed of the negative effect of postmodernity because it has already pervaded our society and is greatly influencing the thinking of many people, including some Christians.

Postmodernity has given impetus to humanity to act as a validator of knowledge as it seeks to deconstruct the objective truth of Scripture and to reconstruct its version of “truth” or understanding to suit its own condition without regard to what God intends to tell humankind (see 2 Tim. 4:3). Postmodernists consider this era as a period of liberation from the “oppressive nature” of modern era philosophy, culture and traditions as well as religion. For them, any claim that one has the objective truth is a “cover up for a power play,” but through their deconstruction of truth and their redefinition of truth as subjective and relative, contemporary society will enjoy total liberation from “oppressors” ideas and traditions. Their understanding is that the world can only be peaceful, safe, and free from troubles if every truth is considered relative and subjective.

The consequences of this concept are so pervasive that they can be found in the statutory laws of some nations. Where such laws exist, evangelising or proselytising any person who is not a member of one’s faith community is illegal because such an act is considered to be imposing one’s beliefs on another person. Another dangerous aspect of this concept is that there is truth in whatever every person or religion does as long as the practitioners’ belief or action is not illegal. The import of this worldview is the emergence of many ungodly ideologies emerging in this world.

In the midst of this misconception about the truth, how then can Christians be effective in communicating the gospel truth in the postmodern world? How would the postmodern thinker be made to understand the gospel as the absolute truth that every person should know? We can begin with the explanation that the Word of God is the only truth by which we can see the way to eternal life in Christ and it describes Jesus, thus “The way and the truth and the life. No one comes to the Father except through” Him (Jn. 14:16, NIV).

Since many with postmodern worldview are skeptical about the description of the gospel as the only truth to salvation, there is the need for us to know how to respond to them. The starting point is to examine the source of God’s Word. The apostle Paul indicates in 2 Timothy 3:16, “All Scripture is given by inspiration of God, and is profitable for doctrine, for reproof, for correction, for instruction in righteousness, that the man of God may be complete, thoroughly equipped for every good work” (NKJV). Here, the inference is that God is the source of Scripture. But the question is: Does God speak the subjective truth that can be disputed or analysed empirically by human reason or the objective and absolute truth that cannot be contended whatsoever the situation and the context may be? We can derive an answer to this question from another Scripture which says, “God is not a man, so he does not lie. He is not human, so he does not change his mind. Has he ever spoken and failed to act? Has he ever promised and not carried it through?” (Num. 23:19, NLT).

In the midst of numerous scriptures that explain the distinction between the biblical narration as the absolute truth as against other truths emanating from human thoughts, it is appropriate to indicate that there is salvation in the gospel message of our Lord Jesus Christ (Jn. 3:36; Ac. 4:12; 1 Tim. 2:5). While the truth of the gospel remains unchanged, Christians ought to equip themselves with that immutable truth and also be informed of contemporary developments, and preach the gospel in a way that people with postmodern worldview will understand and make decisions for Christ (see Ac. 17:22-28). The truth is that God is real and He still manifests himself by performing signs and wonders as recorded in Scripture through our ministrations. There are several instances in which spectacular events occur today in the church that can be testified by most of us. Thus, it is necessary for believers to witness the reality of this truth about the gospel to postmodernists that God is real and still manifests His mighty power in the church.

In his book, Impacting Generations: The Need to Avoid the Generation Gap Syndrome in the Church Dr Alfred Koduah’s (2015:92) asserts, “It is always important for the church to understand the generation it is seeking to reach with the gospel. The Lord Jesus Christ knew and understood His generation.” Indeed, Christians have to understand their generation and any emerging worldview that are affront to the gospel truth so that they can confront it with Scripture. For the early apostles to minister effectively, they understood their times, used relevant metaphors and fashioned out their messages in such a way that could address the ignorance and illusions of their generations. As a result, many people denounced their beliefs to accept the gospel truth.

Paul’s encounter in Athens with the Areopagus Council is a typical example of how the early apostles preached the gospel to philosophers and people with ungodly worldviews in their time (Ac. 17:15-34). Apostle Paul even testifies thus: “We use God’s mighty weapons, not worldly weapons, to knock down the strongholds of human reasoning and to destroy false arguments. We destroy every proud obstacle that keeps people from knowing God. We capture their rebellious thoughts and teach them to obey Christ” (2 Cor. 10:4, 5, NLT).
It is therefore hoped that we also capture every “rebellion or ungodly thoughts” of our time with the gospel truth. Thus, we need to be equipped with knowledge about the worldview of postmodern society and understand the nuances of its culture so that we can pull down its strongholds with Scripture and bring them to total obedience to the Lord Jesus Christ. As a result, we shall possess the nations for Christ by effectively communicating the gospel in our contemporary society.