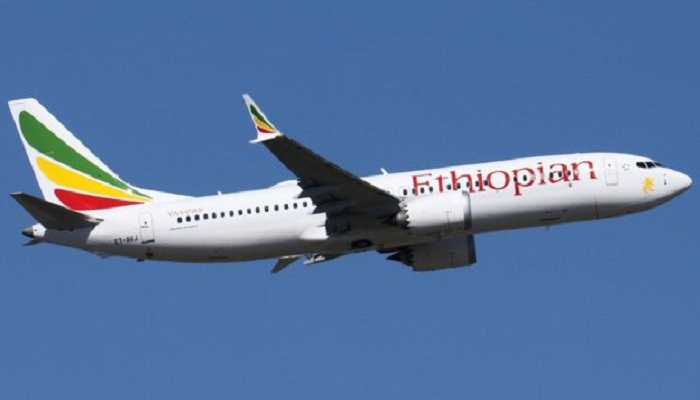 Ethiopian Airlines has said the accident involving one of its aircraft will have no bearing on their planned partnership with the government of Ghana.

Several airlines across the world have grounded their Boeing 737 Max 8 jets after the crash in Addis Ababa on Sunday.

Ghana recently signed an MOU with the East African giant to partner in the quest to have a national carrier.

The airline says despite the fatal accident, plans to partner Ghana for a home-based carrier are advanced.

The Area Manager in Ghana for Ethiopian Airlines, Genet Michael said negotiations between the two countries are still ongoing.

“All our operations are going on normally. The team is investigating the cause of the incident. There is no cancellation of the contract. The agreement and the MOU signed will be handled appropriately. From the Ghana side, they are communicating. It is ongoing. They will release the final information soon.”

Flight ET302 which was heading to Nairobi, Kenya from Ethiopia’s capital Addis Ababa crashed about 6 minutes after it took off, killing all 149 passengers and eight crew members onboard.

Officials of Ethiopian Airlines in the release indicated that there were 32 Kenyans, 18 Canadians and 9 Ethiopians.

The other killed passengers were from China, Italy, France, Egypt, UK, Morocco, Nigeria and Togo.

The Boeing 737 Max-8 plane was added to the airline’s fleets a month ago.

The aircraft returned from Johannesburg, South Africa hours earlier before embarking on the Nairobi trip.

CEO of Ethiopian Airlines, Tewolde Gebremariam who traveled to the crash site said “it is too early to speculate the cause of the accident and further investigation will be carried out to find out the cause of the accident in collaboration with all stakeholders including Aircraft Manufacturer Boeing, Ethiopian Civil Aviation Authority and other international entities to maintain the international standard and information will be provided once the cause is identified.”