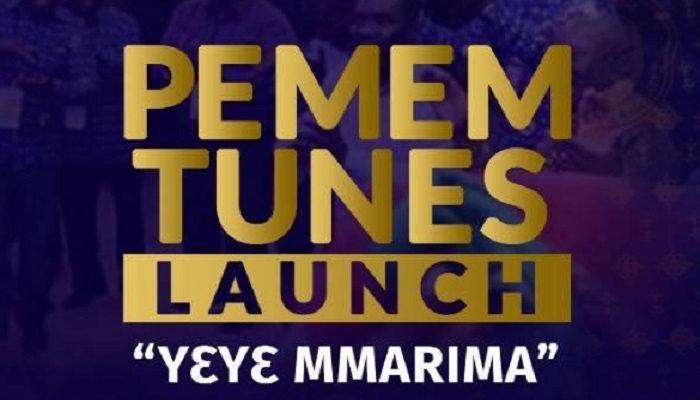 The colourful event, which took place at the Dome of Pentecost International Worship Centre, Kokomlemle (PIWC-Kokomlemle), was organised under the auspices of the PEMEM Directorate at The Church of Pentecost Headquarters.

Addressing the audience, Apostle Ankra-Badu stated that music is a very important part of every PEMEM gathering; as such, it is expedient that all male members of the Church acquaint themselves with such spiritual songs that rekindle their Christian faith.

Reading from the Book of Revelations 15:3, the PEMEM Director noted that the songs of Moses were sung to acknowledge his great works, therefore songs tell stories of greatness and inspire the latter in men.

Reading from Exodus 17:10, he explained that when Joshua led the Israelites to war against the Amalekites, Moses and Aaron stood on a hill praying for their success. He indicated that as long as Moses’ hand remained lifted, Joshua and the Israelites were winning, but when he brought it down, they began to lose. “Therefore lifting holy hands in worship brings success and victory to every believer,” he reiterated.

Apostle Badu Wood also added that “sermons and songs, are two great ways by which we can keep the word of God in us.” He explained that for the word of God to dwell in believers, they must continually meditate on them. This, he said, could be done through singing spiritual songs.

Reading from Psalm 96:1, Apostle Badu Wood mentioned that all Christian songs have the word of God embedded in them, as such; when believers constantly listen to them, they are reminded of the doctrines and teachings of God. “People often remember the theology they sing rather than the theology preached,” he said.

He, however, cautioned that due to the strong emotional influence that music has it could be used to exploit people.

As part of the event, an award was presented to Deacon Edmund Benjamin Ekumin Yeboah (Retired), the author of two of the songs on the PEMEM Tunes album.