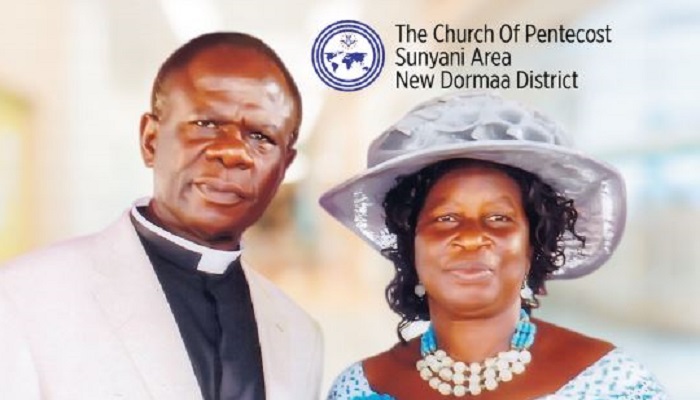 Robert Odame was born on 8th August, 1954 at Mampong in the Ashanti Region to the late Robert Dwomoh Anto from Asaam-Ashanti and Margaret Akosua Addai of Mampong Mprafie. He was the second born of his parents.

Robert Odame had his early education at Mampong Ashanti Methodist Primary One to Primary Six from 1961 to 1968, and continued at New Yakasi, near Enchi, from Middle School Form One to Form Four. He completed with the Middle School Leaving Certificate (MSLC) in 1973. He attended Philips Commercial College at Kumasi Bantama 1974 and came out with the General Certificate of Education – Ordinary Level (GCE ‘O’ Level) in 1977.

He was invited to attend a military interview at Apremdo Military Barracks, but his father who was a military officer, did not allow him to accept the invitation. He was later employed at the Department of Game and Wildlife at Ejura Kogyae District Nature Reserve as an Accounts Clerk in 1978.

Two years later, he resigned and took up an appointment at the Ashanti-Mampong District Hospital as an Accounts Officer in 1980.

Robert Odame accepted Jesus Christ as his Lord and saviour in 1972 during a convention that took place at New Yakasi, near Enchi in the Western Region. He was baptised by Pastor Gyekye Ampem of blessed memory in 1972.

In 1984, Robert got married to the then, Miss Helena Gyamfuah Ntim (now Mrs Helena Odame). The marriage was officiated by Pastor F. T. Obuobi who was assisted by Probationary Overseer S. K. Mensah who later became Apostle S. K. Mensah (now of blessed memory). The Gracious Lord blessed the marriage with 2 females and one male.

In 1986, Robert answered the call into the full-time ministry at the time Pastor F. T. Obuobi was the District Minister at Asante Mampong and Apostle A. T. Nartey of blessed memory was the Ashanti Regional Head in Kumasi. In 1988, he was confirmed as an Overseer and ordained as a Pastor in 1990.

Pastor Robert and Mrs. Helena Odame will retire on Sunday, July 28, 2019 after 33 years in the full-time ministry. To God be the glory.