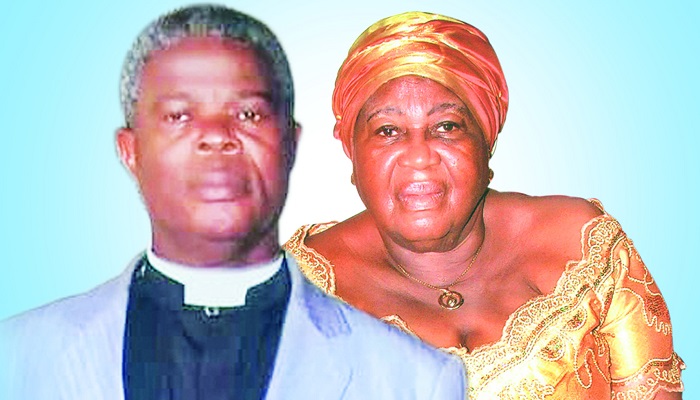 Hayford Alfred Nartey was born on the 30th day of October, 1954 at Dodowa in the Greater Accra Region to Norkortoma Samuel Gbogbolu Ashiatey of Dodowa Apperko Wem and Yonguah Martha Dede of Kpankpo Piem also of Dodowa. He is the first born of nine siblings.

He attended Asempanaye L/A Primary and completed Middle Form Four at Sankore Middle School in the Asunafo South District of the Brong Ahafo Region, now Ahafo Region, from 1960 to 1972. He had Distinction in the then Middle School Leaving Certificate Examination (MSLC). He continued the same year at Radio Servicing Training College (RADISCO) in Kumasi and completed in 1975, obtaining the Intermediate City and Guilds of London Institute’s Certificate in Telecommunication Technician.

He worked at Ghana Sugar Estates Limited (GHASEL), Asutsuare as Instrumentation Technician from 1977 to 1979. He later on joined AGRIPETCO–Ghana Incorporated, the first offshore American Oil Drilling Company in Ghana in 1978, and later left to join SSNIT in 1981.

He accepted the Lord Jesus Christ as his Lord and personal Saviour in 1974 at Sankore and was baptized by immersion by Pastor Samuel K. Ayinor (of blessed memory).

He got married to the then Miss Comfort Ama Asamaniwaah from Obomeng-Kwahu in the Eastern Region in February 1982. The marriage is blessed with a son.

By the grace of God, Pastor Hayford Alfred and Mrs. Comfort Nartey will retire from active service on Sunday, July 28, 2019, after serving in the full-time ministry for 24 years. A glorious retirement service would be held their honour at the Akrade Central Assembly church auditorium.