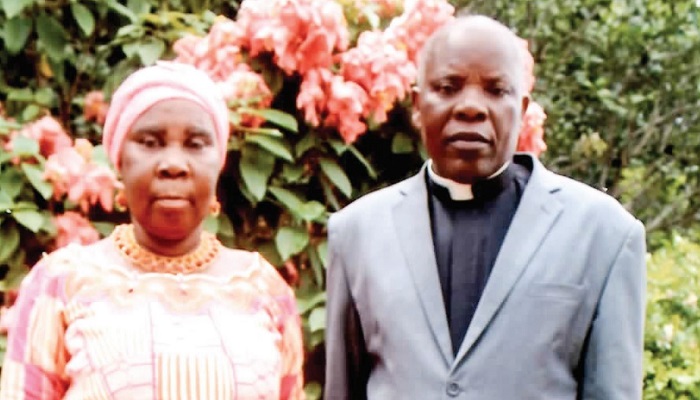 Robert Gabah was born on October 10, 1954 at Asamankese in the Eastern Region. He is the second child to Mr. Joseph Kofi Gabah and Mary Abena Donkor, both of blessed membory and from Togo.

After completion of Middle School, his father gave him a piece of land to cultivate cocoa at Wassaw Anyinabrim.

Due to some circumstances, he left Anyinabrim where he was farming to Tepa in 1980. It was at Tepa that Pastor Robert Gabah was called into the full-time ministry.

Robert’s parents got converted into Christianity in 1960 at Tepa and they brought him to The Church of Pentecost at a tender age. He was baptized during the 1969 Christmas Convention at Enchi, when Apostle D. Y. A. Owusu (now of blessed memory) was the Regional Head of the then Western Region. The late Pastor C. H. Ando was the District Pastor at Asankrangwa. He was ordained a Deacon in 1975 at Manso Amenfi by the late Prophet Patrick Asiamah, the Regional Head for the then Brong Ahafo Region. He was appointed the Presiding Elder for Tepa Central Assembly by Pastor G. K. Amoako (also of blessed memory).

Pastor Robert and Mrs. Agnes Gabah will retire from the full-time ministry of The Church of Pentecost on Sunday, July 28, 2019. May the name of the Lord be praised!