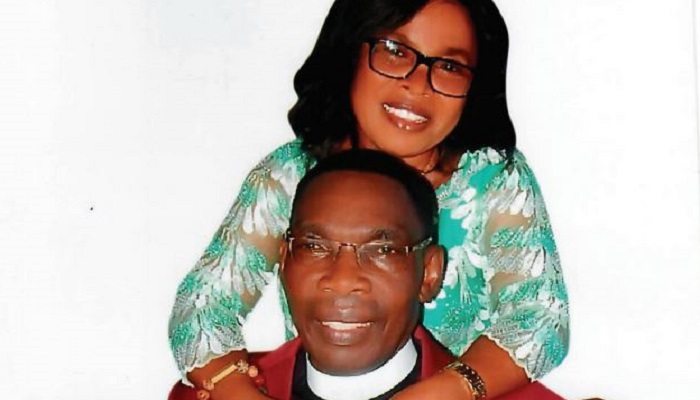 Dominic Dadson Day, affectionately called D. D. Day, was born on 9th April, 1954 at Kpando, to Mr. M. G. K. Day (late) and Mrs. Lucy Ama Donkor, both of Kpando in the Volta Region. He is the third of the nine children of his parents.

D. Day worked with the Ghana Cocoa Marketing Board as Divisional Head from 1979 to 1988 at Sunyani in the Brong Ahafo Region.

He was baptized in water in June 1980 by Apostle Patrick Asiamah (now of blessed memory) at Sunyani.

He met and married Vida Dede Sown (now Mrs. Vida Day). Their wedding was officiated by Prophet S. K. Osei (late) who was then the District Pastor at Sunyani in 1982. Their marriage is blessed with a female, Josephine, and a male, McMike

In 1988, D. D. Day, then an Elder, was called into the full-time ministry of the Church. He attended a one-year ministerial training at the Pentecost Bible Training Centre at Accra-Madina, from 1988 to 1989.

Despite his one-year sick leave to recuperate from an ailment, his passion and desire for the work of God did not dwindle. As a result, upon his return, he was assigned to take over the administration of the then newly-created Mayera District in the Achimota Area of the Church in 2014.

By the grace of God, Pastor Dominic Dadson and Mrs. Vida Day will retire from full-time ministry on Sunday, July 28, 2019. May God’s name be praised.