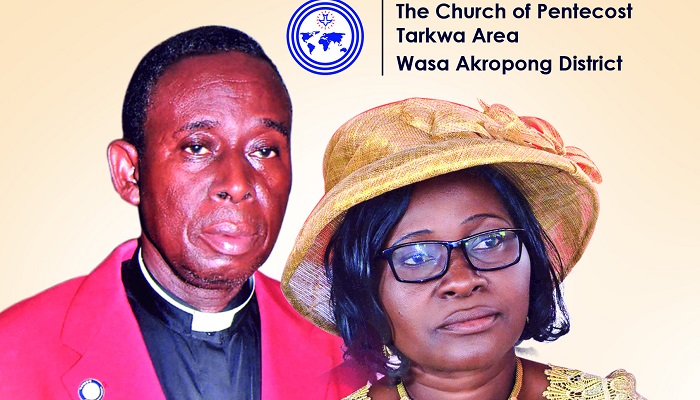 Kofi Anyane Asare was born at Anum Asikuma in the Eastern Region of Ghana on Friday, November 19, 1954 to Mr. Ebenezer Anyane Bankyi of Anum and Madam Lucy Abena Ampea of Anum Apagyafo.

Kofi Asare started his primary education in 1961 at the Anum-Asikuma Presbyterian Primary School. He continued at Bawku Primary School, Bolgatanga Akantome Middle School, and completed Middle School at Anum Presbyterian Boys Boarding School in 1969. He gained admission to Suhum Secondary Technical School in 1969 through the then Common Entrance Examination. He obtained the General Certificate OF Education – Ordinary Level (GCE ‘O’ Level Certificate) in 1974.

He gained admission to Kwadaso Agricultural College in 1976 and completed at the Agricultural Irrigation College, Kpong in 1978 with a certificate in General Agriculture.

Kofi was employed to work as a Field Assistant at the Pokuase Station of the Ministry of Agriculture Plant Quarantine Division in July 1975. He again gained admission to the Kwadaso Agricultural College in 1976, and completed at the Kpong Irrigation College in 1978.

Kofi Anyane Asare married Ernestina Kwofie of Takoradi Central Assembly of The Church of Pentecost in 1986. They have been blessed with two males and three females: Vida, Theophilus, Elliot, Eugenia and Beatrice.

Kofi Asare accepted Jesus Christ as his personal Saviour in 1976 at Kwadaso Agricultural College, and was baptized by Pastor S.Y. Mantey (now of blessed memory) at Akomadan Afrancho in October 1979, where he became one of the pioneer members of the church. He became the leader of the church at Navrongo from 1981 to 1988. He was ordained deacon in 1984 and elder in 1987 by Apostle S. K. Ansong.

By the grace of the Lord God Almighty, Pastor Kofi and Mrs. Ernestina Anyane Asare will retire from active ministerial service on Sunday, July 28, 2019. We give all the glory to God for making this possible.