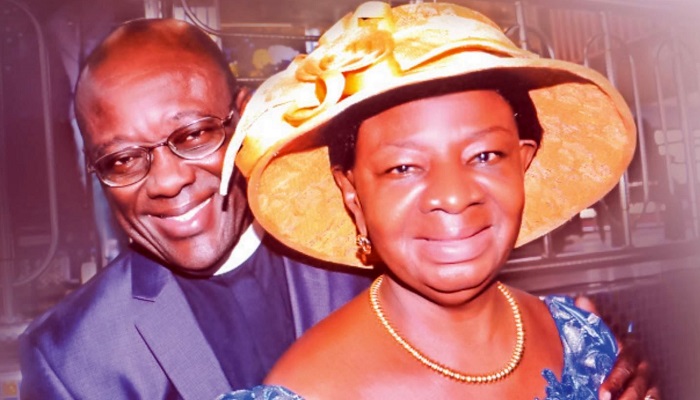 Dr. Samuel Kwesi Asante was born on March 18, 1954 at Kwahu-Daah near Nkawkaw in the Eastern Region to Elder Kwadwo Asante and Madam Mary Ama Asantewaa (both deceased). As an infant, baby Asante was dedicated by his parents. He was nurtured and discipled in The Church of Pentecost through his teenage years. He was baptized in water at Kwahu-Daah in August 1968 and has been a faithful disciple ever since.

Dr Samuel Kwesi Asante worked with the organisations listed below in different capacities;

On September 11, 1982, God joined Mr. Samuel Kwesi Asante and Miss Ellen Ama Boamah together in marriage at The Church of Pentecost, Merry Villas Assembly in Accra. God has blessed them with two handsome boys, Emmanuel and Michael. In her determination to be effective in her calling, Mrs. Ellen Asante pursued further ministerial training in 1999, and obtained the Associate of Arts Degree in Practical Theology from Christ for the Nations Institute, Dallas, Texas.

Dr. Samuel Kwesi Asante has four publications to his credit. They are:

On Sunday, July 28, 2019, Pastor Dr. Samuel Kwesi Asante and his wife, Mrs. Ellen Asante, will retire from active service in the full-time ministry of the Church. May God’s name be praised.