Parliament Advocates Use Of French As Ghana’s Second Official Language 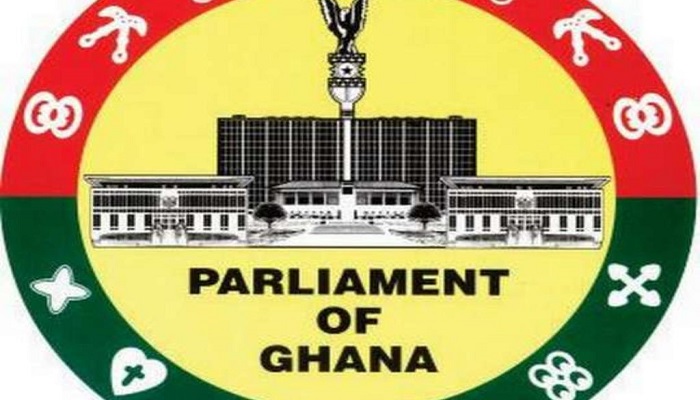 Parliament Advocates Use Of French As Ghana’s Second Official Language

Parliament on Monday made a case for the nation to adopt the French Language as the second official language for Ghana.

Ghana is surrounded by three countries, which officially speak French, and it is one of the five countries in the West Africa sub-region with English as the official language.

However, the use of French in official circles has not been very profound, and the House, on Monday, used the occasion of the celebration of the Francophone Week (Semaine de la Francophonie) to draw attention to the need to make French the second official language for Ghana.

This follows a statement read in the name of Mr Eric Darfur, the Member of Parliament for Nkawkaw, on the Francophonie Week, celebrated from March 17 to 25; that provided an opportunity for French speakers around the world to celebrate the French Language in all its diversity.

Mr Darfur lauded President Nana Addo Dankwa Akufo-Addo, who was very fluent in the French Language in a speech at the last Summit of La Francophonie, where he said Ghana’s membership of la Francophonie should serve as a big boost to addressing some of the country’s mutual concerns.

The MP commended also the King of the Asante Kingdom, Otumfuo Osei- Tutu II, for his contribution to the study of French by instituting the annual Lady Julia French Quiz, which seeks to encourage and reward students and institutions for learning the French Language.

“Being bilingual or multilingual makes one unique and more employable,” Mr Darfur said, and that the Ministry of Education, in that regard, organised a seminar for the teaching and learning of French in November 2016.

Contributions from Mr Mathew Nyidam, the MP for Kpandai, and Mr Samuel Okudzeto Ablakwa, MP for North Tongu, both stressed the need for the Government to deliberately adopt a policy to make French Ghana’s second official language to enhance opportunities in international trade and cooperation among other things.