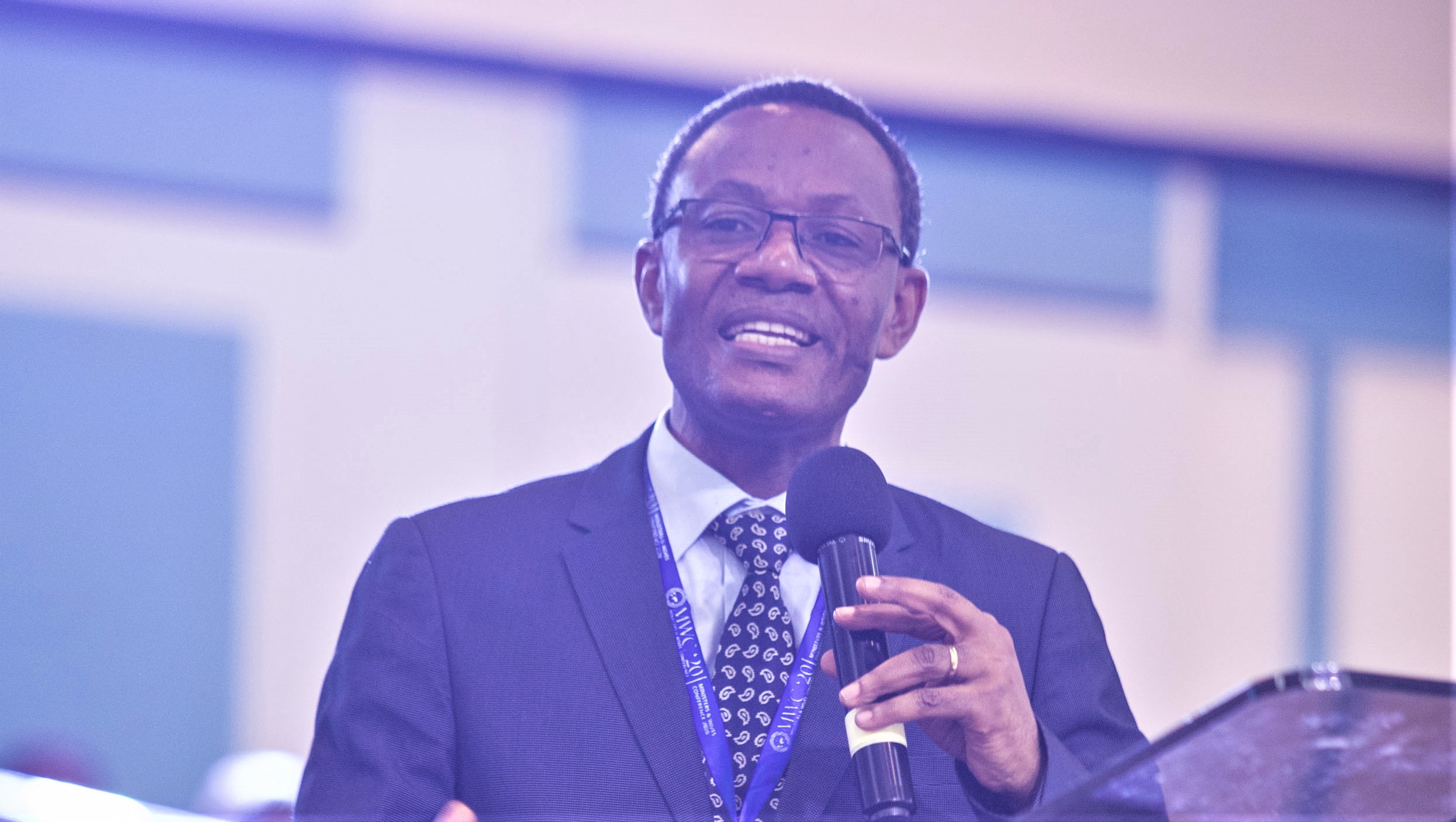 The General Secretary of The Church of Pentecost, Apostle Alexander Nana Yaw Kumi-Larbi has called on all church leaders to be people of integrity and to put into practice what they preach.

Apostle Kumi-Larbi said this on Wednesday, January 22, 2020, at the 7th edition of the Ministers and Wives’ Conference currently underway at the Pentecost Convention Centre (PCC) in Gomoa Fetteh, near Kasoa.

Speaking on the theme “Living a Life of Integrity as a Christian,” based on Genesis 27: 22 and Proverbs 10:9, Apostle Kumi-Larbi revealed that integrity is an increasingly scarce attribute in today’s world; as a result, corruption has become prevalent.

In his presentation, the General Secretary explained how some socio-cultural factors have contributed to the declining level of integrity in the country. “How our parents raised us, and our childhood experiences are the root-causes of dishonesty and the low level of integrity amongst us,” he said.

Apostle Kumi-Larbi further explained that, in the past, parents usually told ‘white lies’ to their children to comfort them. “Through the stories and proverbs we were told as children we came to realize that the person with the most schemes and deceitful tricks was seen or regarded as the smartest and wisest,” he said.

He, however, posited that “our histories and past experiences should not define us, rather, we ought to stand boldly
as those redeemed by Christ and change the narrative.”

The General Secretary revealed that there is public outcry for a solution to the integrity crisis in the country and that the government is now counting on the church to help in dealing with the problem.

“Although the church is being called upon to fight corruption, there is an integrity crisis in the church,” he bemoaned.

Drawing lessons from the story of Isaac and his two sons, he advised that unlike Isaac, church leaders should not seek favours (facilitation fees) before performing their duties. “A bribe possesses the power to blur a person’s eyes in judgement,” he stressed.

“We ought to avoid using our positions to secure wealth and comfort for ourselves,” adding that, “don’t be like the mother of James and John who tried to use her connection to Christ to secure seats in heaven for her sons,” he further stated.

Apostle Kumi-Larbi posited that integrity is a mark of true repentance because it is the opposite of corruption.

“If we have truly repented and received redemption through the Lord Jesus Christ, then let us leave behind the corrupt nature and uphold integrity in speech and indeed, in public and in private,” he said.

He concluded by urging church leaders to live like Christ so that through them, integrity would be projected while corruption fades.”