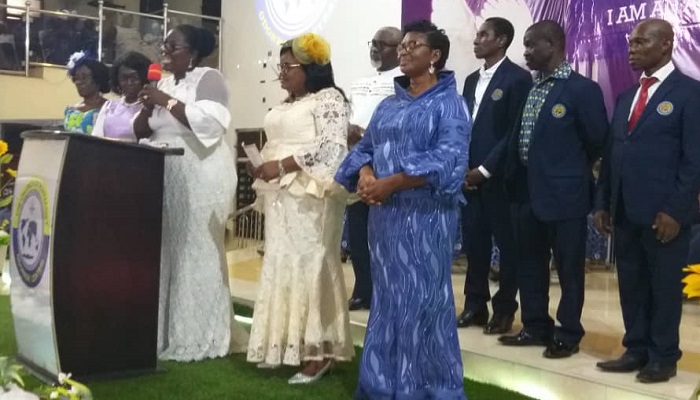 An appreciation service was held on Tuesday, November 19, 2019, in honour of the outgone Executive Committee Members of the Women’s and Men’s Ministries of the Odorkor Area.

Also present were the area pastorate and their wives, the Area Executive Committee Members of the Women and Men’s ministries as well as Ministry Leaders of the various Districts in the Area.

Preaching the sermon titled “God Is Able To Remember” based on Matthew 3:14-18 and Hebrews 6:9-15, Prophet E K Appiah said that God remembers and rewards the good work that is done for Him. He mentioned Noah, Abraham, Sarah, Hannah and others in the Bible whom the Lord remembered for their good works to buttress his assertion.

“God will not forget us and our sacrifices, so we should always serve Him wholeheartedly,” he reechoed.

As part of the event, the outgone Ministry Leaders were each presented a citation in acknowledgement of the great contribution towards the growth of Men and Women’s ministries in the Area.