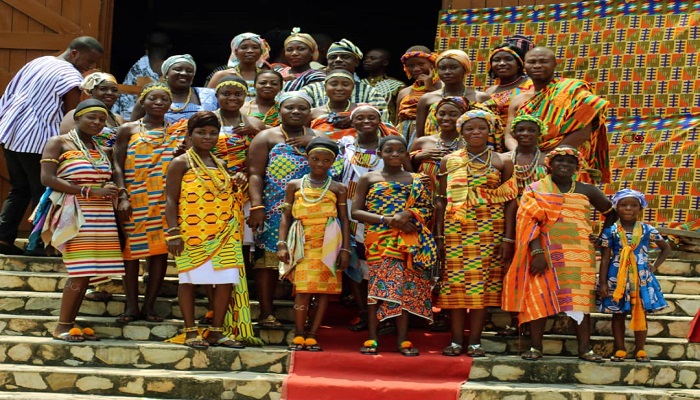 The Pentecost International Worship Centre (PIWC), Nsawam has organised a weeklong cultural festival to promote tribal harmony and coexistence among the members.

Throughout the week the members came to church adorned in their colourful Afrocentric dressings and sang melodious songs in the various local languages such as Twi, Fante, Ewe, Ga, Yoruba, among others.

Some of the activities held during the week were storytelling, cooking competition of both local and continental dishes, drama, choreography, poetry recitals and song ministrations.

Speaking at the climax of the programme on Sunday, July 14, the Resident Minister, Pastor Emmanuel Osei Akosah, encouraged the members to remain steadfast in their faith. He called on all believers who have fallen from the faith to rededicate their lives to Christ.

Commenting on culture and the gospel of Christ, Pastor Akosah stated that the gospel must be seen as the basis by which all cultures thrive. “There is something unique in culture, so Christians need to celebrate God in their culture,” he said.

He emphasized that it does not matter which tribe one belongs because God accepts everyone regardless of their culture.

Also speaking at the ceremony, the Member of Parliament (MP) for Nsawam-Adoagyiri, Honourable Frank Annor Dompreh, encouraged the youth to maximize opportunities that come their way.