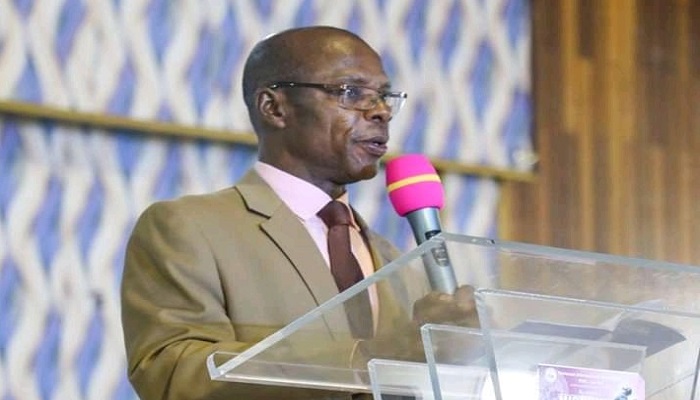 The New Tafo Area of The Church of Pentecost on Wednesday, April 17, 2019, began this year’s Easter Convention under the theme, “Tetelestai” (John 19:30).

The convention, which is under the aegis of Apostle Samuel Antwi, the Area Head, is being held concurrently in four zones namely, New Tafo, Old Tafo, Mamponteng and Kenyasi.

Meanwhile, the New Tafo Pentecost International Worship Centre (PIWC) is hosting all the English Assemblies within the Area at its auditorium.

Opening the convention at Krofrom M/A Division School Park in the New Tafo Zone on Wednesday, Pastor Charles Oduro of Yennyawoso District, stated that through the death of Christ Jesus on the cross, believers have been saved from the bondage of sin and have personal access to God.

Reading from Genesis 3:16-19, 23-24, Pastor Oduro chronicled the events that led to the banishment of man from the Garden of Eden and the repercussions it had upon man’s life.

“Man became degenerated, isolated and was found in the land of desolation, sickness, disappointment with no hope after he had been expelled from the Garden of Eden. However, out of the love God has for man, He sent His only Son, Jesus Christ to come and die so that man could reconcile with God,” he explained.

He further noted that the finished work by Jesus Christ on the cross has paved way for personal access to God.

He said that those who have not believed in Christ Jesus are still isolated and in bondage to sin. Such persons, he said, have serious problem because they cannot access the kingdom of God.

Concluding his sermon, Pastor Oduro quoted Matthew 27:22 and called on all unbelievers to accept Christ as their Lord and personal Saviour to have their sins forgiven in order to become shareholders in God’s kingdom, saying, “Whatever one does with Jesus Christ determines his fate.”