Know The 16 Regional Capitals Of Ghana 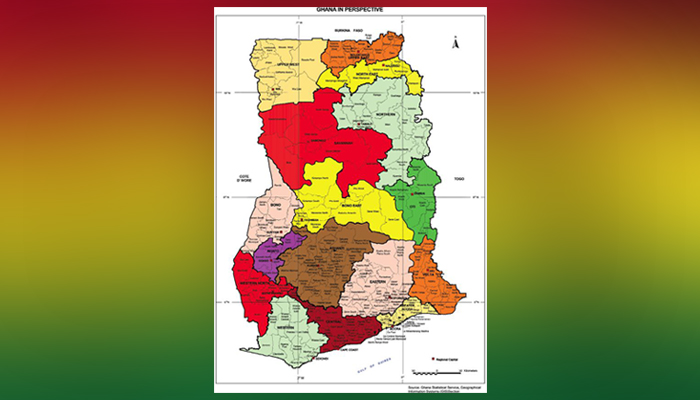 Know The 16 Regional Capitals Of Ghana

North East Region and Savannah Region were carved out of the Northern Region with Nalerigu and Damango as the new capitals respectively. Western North with Sefwi Wiawso as its capital was also created out of the Western Region.