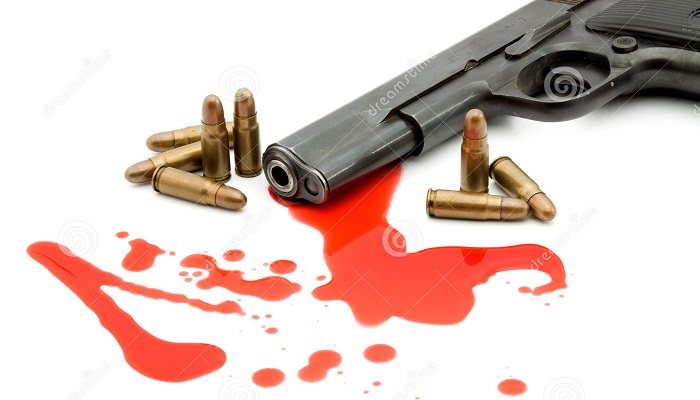 Government has condemned the gruesome murder of undercover journalist Ahmed Husein who was shot to death by unknown assailants on Wednesday, January 16, 2019.

“We urge the police to speed up investigations into his killing,” Kojo Oppong Nkrumah, Information Minister said.

Addressing journalists at a midweek press briefing Thursday, he added: “We condemn this heinous and barbaric act. We are aware the Police have begun investigations into the incident.”

Ahmed Husein-Suale, who is a teammate of award-winning investigative journalist, Anas Aremeyaw Anas, was shot dead around his residence at Madina on Wednesday night.

Some of the relatives who spoke to Joy News say the late Ahmed received a call Wednesday night – while hanging out with some community folk – that his ward was not feeling well.

“…shortly after leaving our company to take the boy to the hospital, we heard he was shot dead by some men who rode away on a motorbike,” of the residents said.

When Joy News visited the community Thursday afternoon, the youth were agitated by the murder and are demanding justice for Ahmed.

A cousin of the deceased, Abdul Jalil Yakubu says the family is giving the state authorities a week’s ultimatum to produce some credible progress made in the investigation or they will be forced to react.

Reacting to the sad incident, government commiserated with the family and his media organization adding, “Violence against media practitioners and journalists must not be tolerated.”

He charged the security agencies quicken their investigations to bring the perpetrators to book.