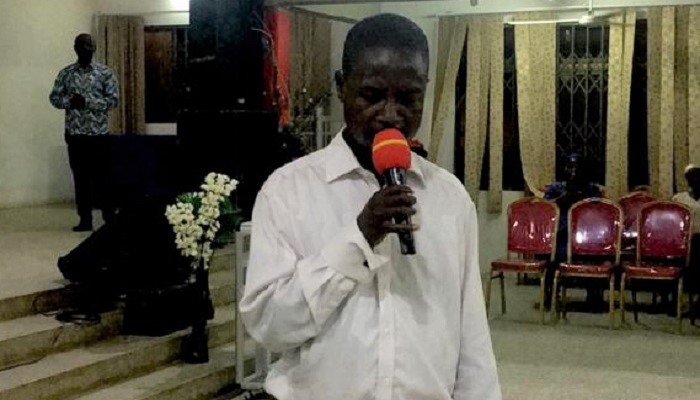 A man with mental illness received instant healing during the 2019 Christmas convention at the New Powmu Assembly in the Akosombo District of The Church of Pentecost.

During a prayer session at the convention on Saturday, December 28, Seth was brought to the convention grounds by some town people. The District Minister, Pastor Kofi Okyire Appianing, together with the elders prayed for him.

After a short time of prayer, Seth was touched by the mighty power of Jesus Christ, and he instantly received healing. It was then that he gave his name as Seth.

A week later, he willingly gave his full name, that of his parents, siblings and his hometown in very clear handwriting.

With the support of the church, Elder Justice Adri and his wife provided free accommodation for Seth for four months. On April 3, 2020, Seth was reunited with his family at Ho Housing in the Volta Region.

The happy family, in expressing joy and appreciation to God, said that Seth had been in that condition since 2002.