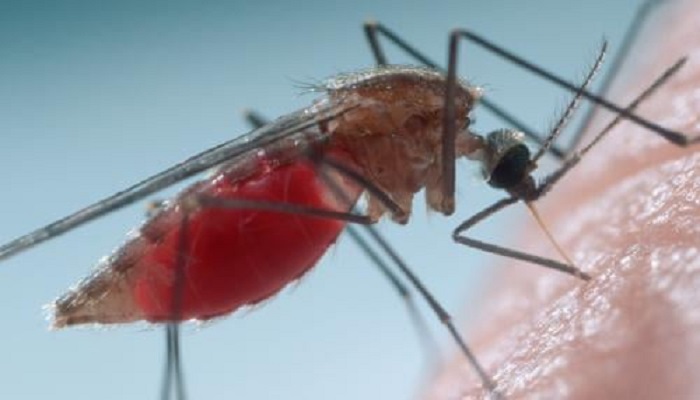 The Northern Regional Directorate of the Ghana Health Service (GHS) will from next week, July 22 to July 28, undertake a mass administration of a new anti-malaria drug to children in the region.

A total of 68,983 children between the ages of three months to 59 months are to receive the new Seasonal Malaria Chemoprevention (SMC) drug and the GHS will dispatch personnel to visit houses to administer the drug to the children.

Dr John Bertson Eleeza, Northern Regional Director of GHS, said this at a stakeholders’ meeting organised by the GHS and the National Malaria Control Programme (NMCP) in Tamale.

The meeting, attended by members of the security agencies, non-governmental organisations, religious groups and media practitioners, was to educate participants on the introduction of the SMC drug in the region and its administration to children beginning next week to help in the awareness creation.

Dr Bertson Eleeza said the objective is to maintain therapeutic anti-malarial drug concentrations in the blood throughout the period of greatest malaria risk.

Mr Sammy Oppong, Monitoring and Evaluation Specialist at the NMCP, said the SMC drug was introduced based on current evidence on malaria treatment and lessons learnt in the implementation of the previous policy on anti-malaria drug.

Mr Oppong said malaria is the major cause of illness and death in the country particularly among pregnant women and children and urged them to continue to use treated nets amongst other prevention techniques to avoid the disease.