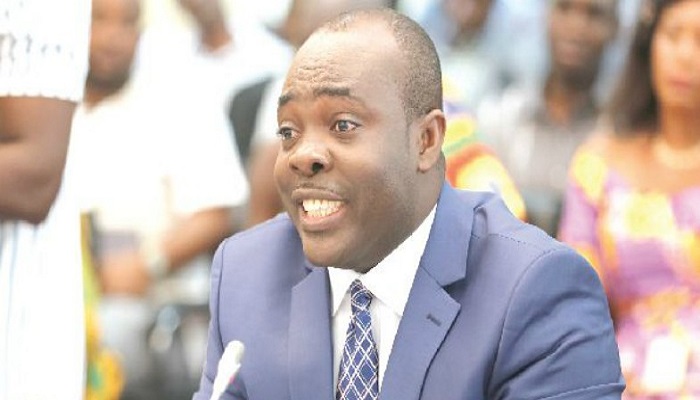 The Sports Minister has put the expenditure on AFCON 2019 at $4.5million, the same amount paid as prize money for the winner, Algeria.

Isaac Asiamah briefing Parliament Wednesday, said the country budgeted $6.3million. But with the Black Stars exit at the 1/16 stage in a match against Tunisia, the country saved $1.7million.

He provided the breakdown of the expenses incurred during Ghana’s participation in the tournament in Egypt which he acknowledged was “below expectations.”

He said Ghana hired Coach Kwesi Appiah with a “clear mandate” to lead the Black Stars win the trophy and end a 37-year drought.

The minister said the ministry met all the demands of the players and the captain Dede Ayew acknowledged they had received the best of preparation for the tournament.

But the team’s performance was roundly criticised as Ghana drew two games – Benin and Cameroun – and won its last group game against Guinea-Bissau to qualify to the 1/16th stage. This is where the team lost out in a penalty shoot-out to Tunisia.

The loss also meant the Black Stars lost out on the minimum amount in the money zone where a quarter-final berth would have earned Ghana $1million.

Calls for the sacking of the coach have not gone away neither calls for information on the budget for the tournament which remained unknown.

Briefing Parliament Wednesday, the minister indicated the highest budget item was accommodation at $1.14million while visa fees at $8,541 was the lowest.

The minister confirmed government sent supporters to Egypt to cheer the Black Stars.

Ghana football is undergoing a difficult time since it was rocked by a bribery scandal in June 2018. Since then, a Normalisation Committee has been put in place to organise Ghana football.

The minister said the Committee is expected to present a comprehensive report on “what went wrong” in Egypt.