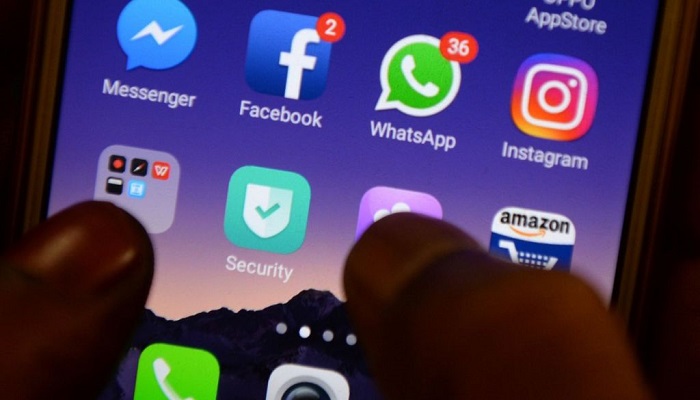 Recent statistics show that the price of an average 1GB of data is being sold in Ghana at $1.56 compared with other countries including Zimbabwe [ranked country with most expensive data charges], selling same data package at $75.20.

This was captured in research published by Cable.co.uk.

The cheapest data package worldwide according to the research was $0.26 with the most expensive being $75.20.

According to the researchers, mobile data is very cheap in some countries because of an impressive and efficient mobile and fixed broadband infrastructure.

The researchers also added that countries with less advanced broadband networks are heavily reliant on mobile data as well as the dictates of their economies.

“Many of the cheapest countries in which to buy mobile data fall roughly into one of two categories. Some have excellent mobile and fixed broadband infrastructure and so providers are able to offer large amounts of data, which brings down the price per gigabyte. Others with less advanced broadband networks are heavily reliant on mobile data and the economy dictates that prices must be low, as that’s what people can afford,” the researchers stated.

The researchers also commented about countries where mobile data was relatively expensive.

“At the more expensive end of the list, we have countries where often the infrastructure isn’t great but also where consumption is very small. People often buy data packages of just tens of megabytes at a time, making a gigabyte a relatively large and therefore expensive amount of data to buy. Many countries in the middle of the list have good infrastructure and competitive mobile markets, and while their prices aren’t among the cheapest in the world they wouldn’t necessarily be considered expensive by their consumers.”

Some background facts to data cost

India is the cheapest country to buy mobile data with the average cost of 1GB at USD 0.26.

The United States is one of the most expensive developed nations for purchasing mobile data, coming in 182nd in the world, and with an average 1GB cost of USD 12.37

Ten out of the top 20 countries are in Asia, with Sri Lanka, Mongolia and Myanmar joining India in the top ten.

The second, third and fourth cheapest countries are all (CIS) former USSR nations, with Kyrgyzstan missing out on top spot by one US cent.

Sub-Sahara Africa
Contrary to what one might expect, ten out of the top 50 cheapest countries in the world for mobile data are in Sub-Saharan Africa.

This is in stark contrast to the cost of broadband on the continent, which is almost universally very high or non-existent.

Sub-Saharan Africa also lays claim to the most expensive nation in the world for mobile date: Zimbabwe, whose average cost for 1GB of mobile data is an eye-watering $75.20, while its most expensive gigabyte is an even more shocking $138.46